A year on from Everard's murder, a woman is still killed by a man every three days in the UK. 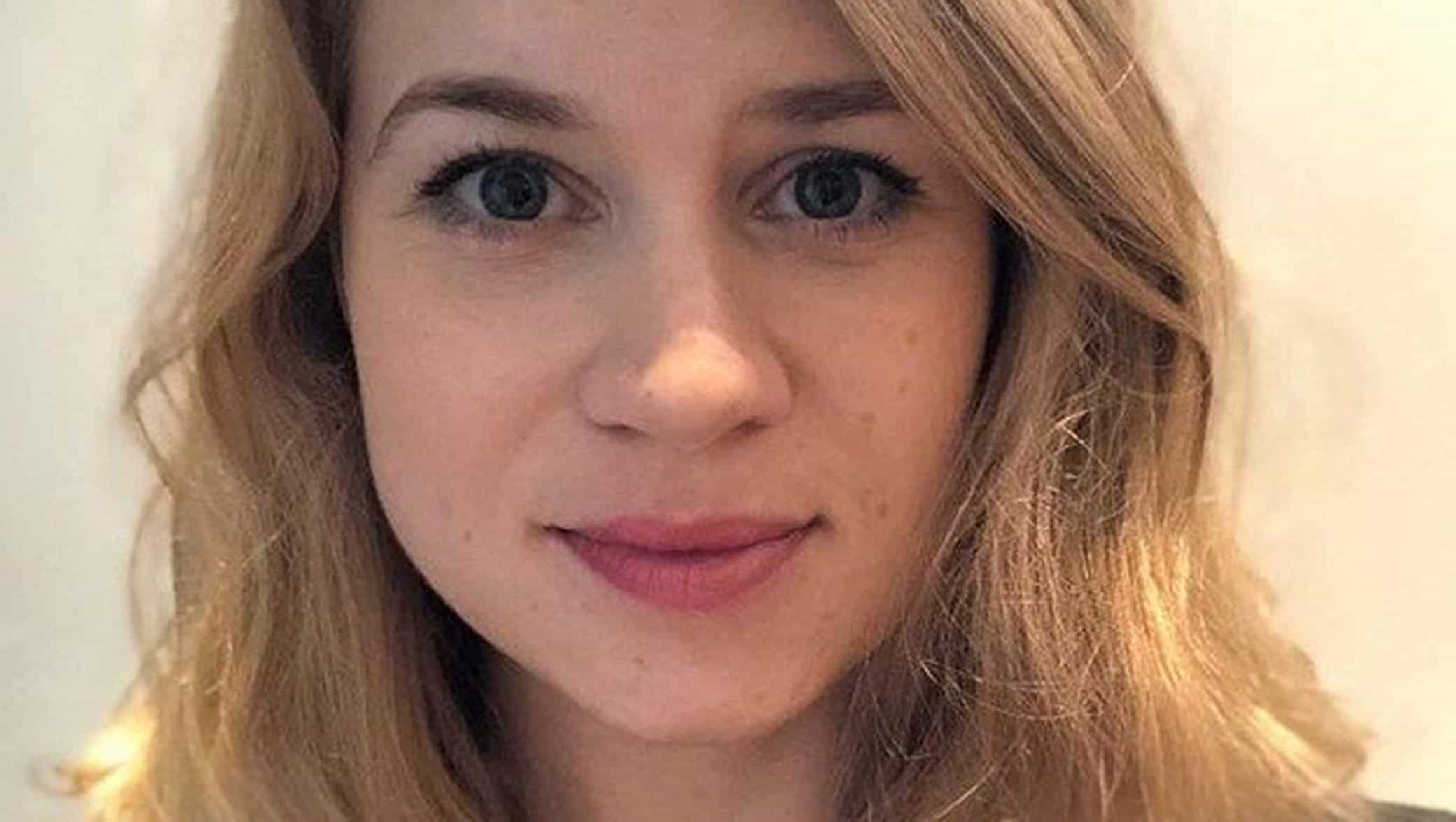 At least 125 women have been killed in the UK since Sarah Everard was kidnapped and murdered, shocking figures have revealed.

It comes as Everard’s family paid tribute to her on the first anniversary of her murder by a police officer, saying she was “wonderful and we miss her all the time”.

In a statement, released through the Metropolitan Police, they said they have been “overwhelmed” by the public’s support.

Her family said: “It is a year since Sarah died and we remember her today, as every day, with all our love.

“Our lives have changed forever and we live with the sadness of our loss. Sarah was wonderful and we miss her all the time.

“Over the past year we have been overwhelmed with the kindness shown to us, not just by family and friends, but by the wider public.

“We are immensely grateful to everyone for their support, it has meant such a lot to us and has comforted us through this terrible time.

“Sadly, Sarah is not the only woman to have lost her life recently in violent circumstances and we would like to extend our deepest sympathy to other families who are also grieving.”

The project’s founder, Karen Angela Smith, said that cases like older or ethnic minority women killed by men in the past year have not attracted the same level of attention as Everard, who went missing aged 33 when walking home in Clapham on 3 March 2021.

“I don’t want to demean what happened to Sarah Everard, but she has been elevated more than other victims,” Ingala Smith told the Independent. “It is the young, pretty professionals who are killed by a stranger who get the attention from the media.”

She continued: “The recent Femicide Census found that during the last decade a woman was killed by a man every three days, while a woman is killed by a former or current partner every four days in the UK.

“When people say to me things have changed since Sarah Everard was killed, well, they haven’t.”

Labour agreed that too little progress was being made in tackling male violence.

Jess Phillips, the shadow minister for domestic violence and safeguarding, told the newspaper: “In the year since Sarah Everard was killed, more women have been killed at the hands of men than in the year before. We should know all of their names.

“A year on since the public demanded better, we have seen more women killed, rape charging falling, women making it clear that they do not feel safe.

“Too little progress has been made, and still there are no answers from the government about how they will manage, monitor and prevent the most violent repeat offenders. It is not good enough.”