The actor who played Baldrick in the Blackadder series labelled councillors planning to cut two-thirds of a city’s library services “stupid bastards.” Comedian Tony Robinson, 71, made the statement on Twitter after being contacted about proposals to close 17 libraries in Bristol, his former home. It would leave just ten libraries open in the city, […] 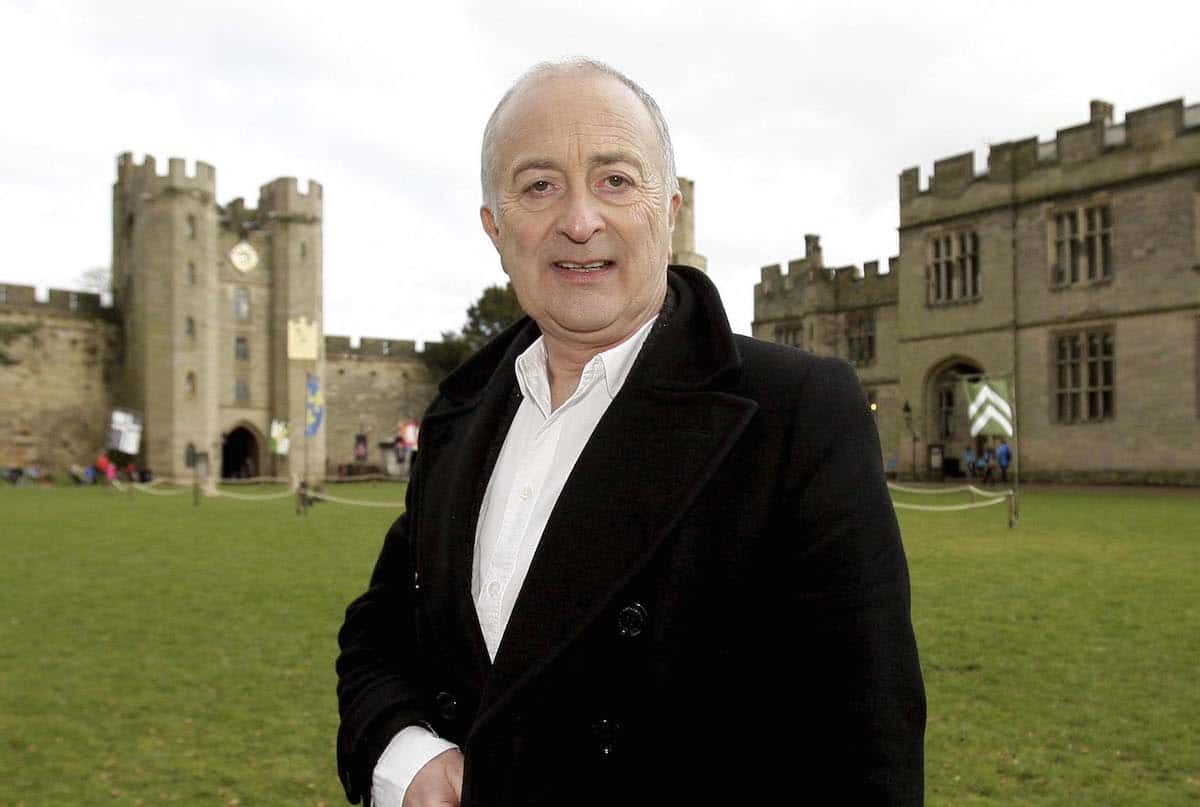 The actor who played Baldrick in the Blackadder series labelled councillors planning to cut two-thirds of a city’s library services “stupid bastards.”

Comedian Tony Robinson, 71, made the statement on Twitter after being contacted about proposals to close 17 libraries in Bristol, his former home.

It would leave just ten libraries open in the city, and is being challenged by campaign groups.

But his choice of words provoked the anger of a local MP, Conservative Kerry McCarthy.

She wrote on Twitter: “Bristol Council isn’t doing any of this out of choice. There is no money.

“And the councillors/Mayor are really decent people being put in an almost impossible situation.

“None of them deserve to be called ‘bastards’.”

Save Redland Library is one of several passionate groups lobbying Bristol City Council to rethink its programme of library cuts.

The council first announced plans to slash £1.4 million from the library budget in February 2017 and ran a public consultation over the summer, asking people to choose the ten libraries they wanted to see remain open.

Since then the council has won funding for a new review, which will conclude in the spring.