Robinson, whose real name is Stephen Yaxley-Lennon, was freed from a 13-month prison sentence in August after a contempt of court finding at Leeds Crown Court was quashed. 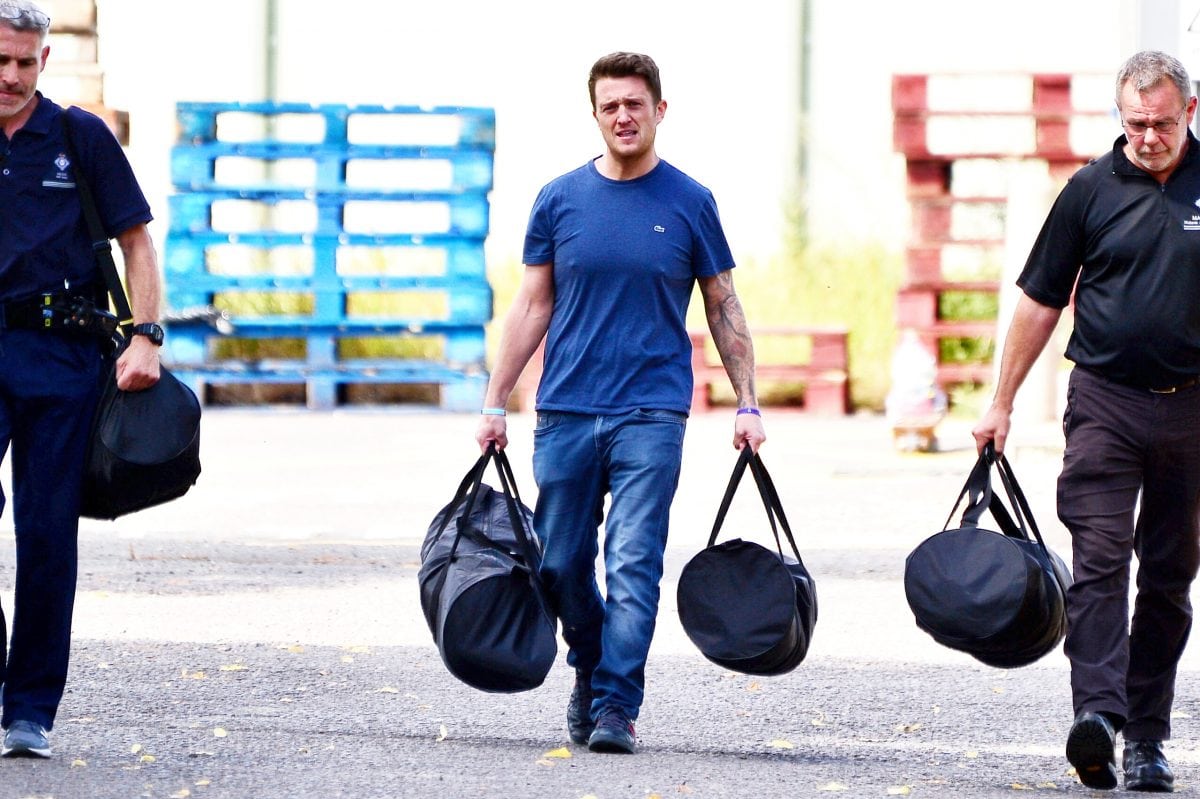 English Defence League founder Tommy Robinson’s contempt of court case has been referred to the Attorney General for a “more thorough” investigation.

Robinson, whose real name is Stephen Yaxley-Lennon, was freed from a 13-month prison sentence in August after his conviction of filming defendants during an Asian sex gang grooming trial at Leeds Crown Court was quashed.

The anti-Islam activist had been live streaming outside the court where a series of grooming cases with strict reporting restrictions were being held.

Now the 35-year-old has once again been hauled before the courts for filming people in the Old Bailey at his last hearing.

It is an offence to the film anything within the court precincts.

Robinson then uploaded the footage to Twitter, which was subsequently viewed hundreds of thousands of times.

Judge Nicholas Hilliard QC, the recorder of London, was due to hear the case at the Old Bailey today (tues).

But he said that after receiving a statement from Robinson yesterday (October 22) asking that the case be dealt with by the Attorney General as he believes the defendant should be fully cross-examined.

The Attorney General would be able to cross-examine the defendant, whereas that would not be possible for the Recorder of London.

Judge Hilliard said: “From yesterday’s statement I believe a cross-examination of Mr Yaxley-Lennon would be necessary for there to be a very thorough examination of the fact.

“All the evidence must thoroughly investigated on both sides.”

Robinson’s submission to the court said: “It is invited the Attorney General to
nominate an advocate to appear the fresh hearing.

“The court noted ‘it is important that the cases presented by someone other than a judge, having taken proper steps to set out the offending conduct, by reference to the video in question’.”

It concluded: “Mr Yaxley Lennon does not admit any of the allegations of contempt as presently drafted.

“In particular, he will deny an intention to create state of affairs which objectively construed amount to an interference with the administration of justice and he will further assert that his report was fair and accurate, contemporaneous and in good faith.

“His clear instructions are that he wishes to give evidence in person.”

There was a huge police presence outside the Old Bailey today as hundreds of supports swarmed the court, chanting Robinson’s name.

Picture not from today’s events