Global Witness welcomes today’s announcement by the UK Government of the findings from its review of a vital anti-corruption law for oil and mining companies. The Government strongly endorsed the law, which requires extractive companies to publish details of the billions of dollars they pay to governments across the world in exchange for oil and […] 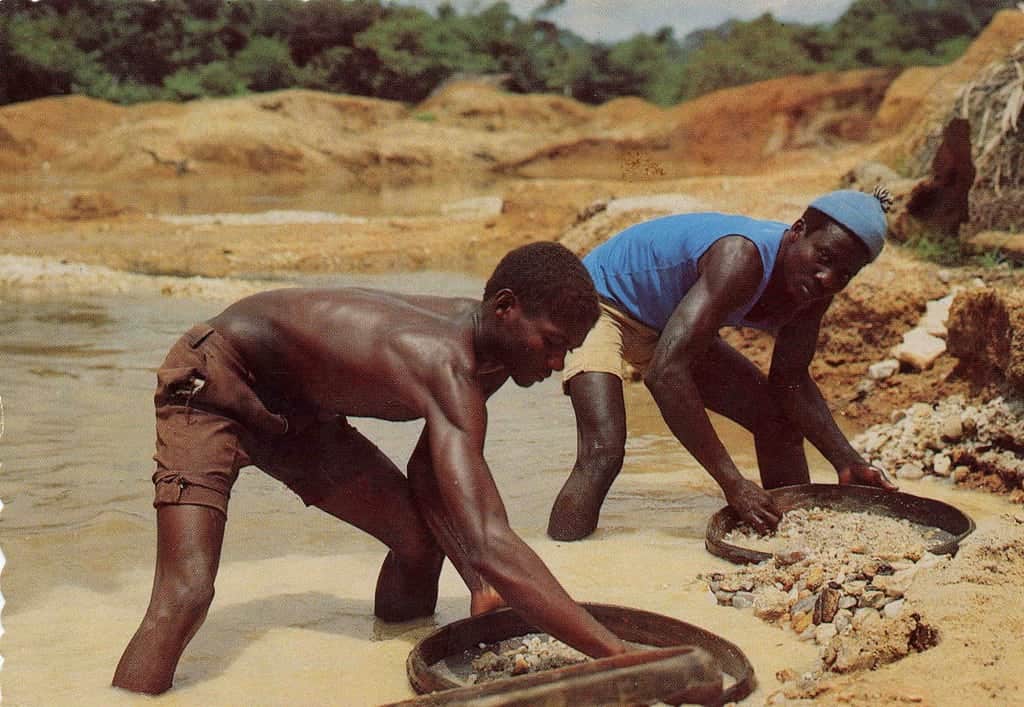 Global Witness welcomes today’s announcement by the UK Government of the findings from its review of a vital anti-corruption law for oil and mining companies.

The Government strongly endorsed the law, which requires extractive companies to publish details of the billions of dollars they pay to governments across the world in exchange for oil and minerals.

The Government concluded that the law had been a success in bringing greater transparency to the sector with no unnecessary costs to business, and found no indication that the law harms companies’ commercial interests.

“Today, the UK government has reinforced its commitment to the fight against rampant corruption in the oil and mining industries. Its ringing endorsement of this vital law sets a positive example for decision-makers in the US and EU, where similar transparency rules for extractive companies are also coming under review,” said Dominic Eagleton, Oil Campaigner at Global Witness.

The law covers UK-based firms such as Shell, BP and Rio Tinto, as well as overseas companies that are listed in the UK including Gazprom, Rosneft and Glencore.

Since the law came into effect in 2015, UK oil, gas and mining companies have published payments worth at least $260 billion in 107 countries. Previously these payments were made with little or no transparency, allowing money for schools and hospitals to be diverted into the pockets of wealthy elites.

By bringing oil and mining deals out into the open, the law aims to prevent corruption scandals such as the one engulfing Shell and its Italian counterpart Eni. Both companies, alongside many current and past senior executives, are facing criminal charges of aggravated international corruption for their role in a $1.1bn deal for a Nigerian oil block.

The $1.1bn payment is worth more than the country’s 2016 health budget, but the money was diverted into private pockets and did not benefit the Nigerian people.

The transparency rules have been welcomed by anti-corruption activists across the world.

“Mandatory disclosure of payments to state institutions is an essential tool for holding both governments and corporates to account. For instance, it is now possible for communities in Shurugwi district in Zimbabwe, where London-based Anglo American operates a large platinum mine, to get information on what was paid to the local government,” said Mukasiri Sibanda of the Zimbabwe Environmental Law Association. “This enables communities to follow the money and lobby for improved local services.”

The European Commission is also carrying out a review of the oil and mining transparency rules, which apply in all EU member states. In the US, the implementation of a similar law has been delayed due to lobbying by oil companies.