The news comes as the death toll in New York continues to spiral. 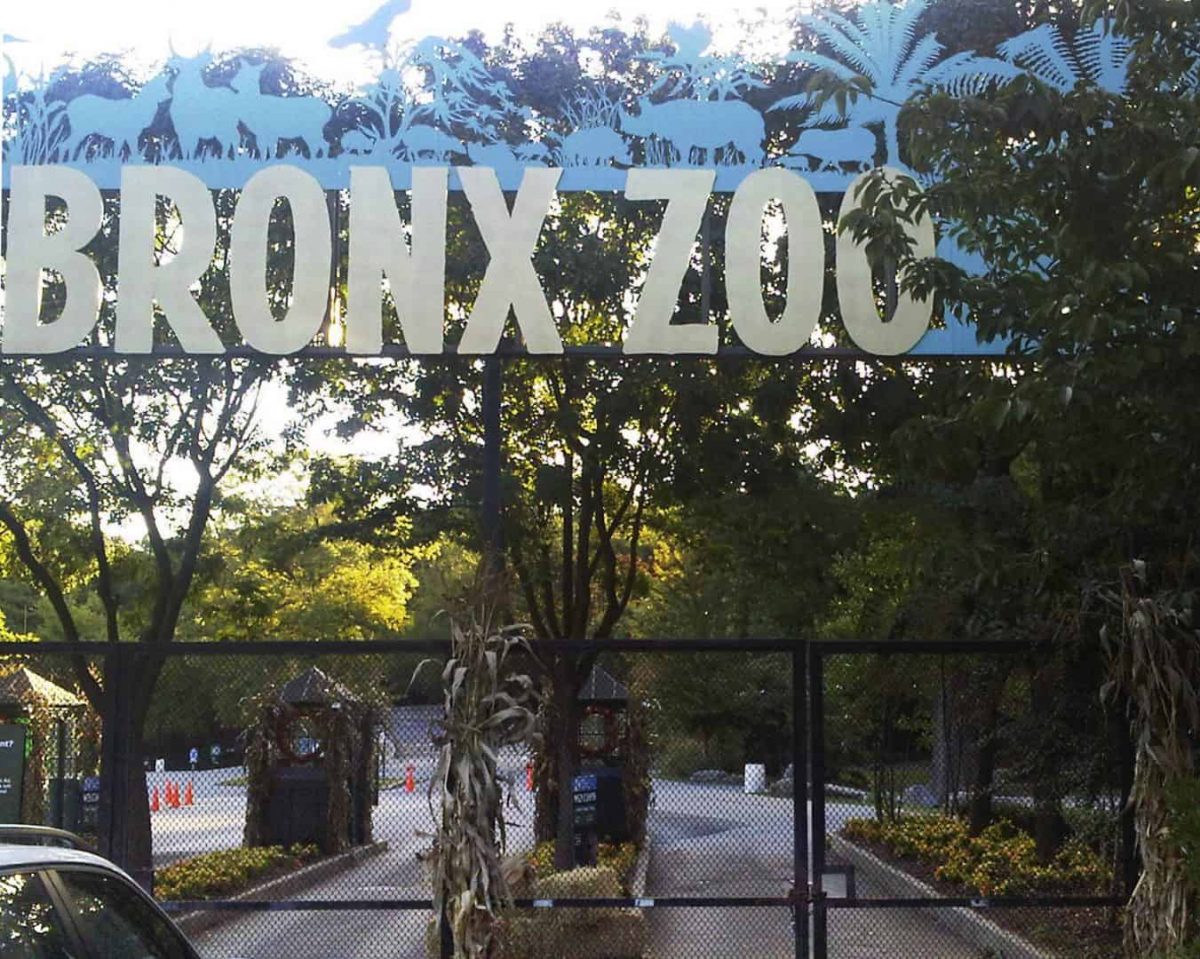 A tiger at the Bronx Zoo has tested positive for coronavirus, in what is believed to be the first known infection in an animal in the US or a tiger anywhere, federal officials and the zoo said.

The four-year-old Malayan tiger named Nadia, and six other tigers and lions that have also fallen ill, are believed to have been infected by a zoo employee who was not yet showing symptoms, the zoo said.

The first animal started showing symptoms March 27, and all are doing well and expected to recover, said the zoo, which has been closed to the public since March 16 amid the surging coronavirus outbreak in New York.

“We tested the cat out of an abundance of caution” and aim to “contribute to the world’s continuing understanding of this novel coronavirus,” said Dr Paul Calle, the zoo’s chief veterinarian.

Transmission of the virus in animals

The finding raises new questions about transmission of the virus in animals. The US Department of Agriculture, which confirmed Nadia’s test result at its veterinary lab, says there are no known cases of the virus in US pets or livestock.

“There doesn’t appear to be, at this time, any evidence that suggests that the animals can spread the virus to people or that they can be a source of the infection in the United States,” said Dr Jane Rooney, a veterinarian and a USDA official.

The USDA said it is not recommending routine coronavirus testing of animals, in zoos or elsewhere, or of zoo employees.

But Dr Rooney said a small number of animals in the US have been tested through the USDA’s National Veterinary Services Laboratories, and all those tests came back negative except Nadia’s.

The coronavirus outbreaks around the world are driven by person-to-person transmission, experts say.

There have been reports of a small number of pets outside the United States becoming infected after close contact with contagious people, including a Hong Kong dog that tested positive for a low level of the pathogen in February and early March.

Hong Kong agriculture authorities concluded that pet dogs and cats could not pass the virus to human beings but could test positive if exposed by their owners.

Some researchers have been trying to understand the susceptibility of different animal species to the virus, and to determine how it spreads among animals, according to the Paris-based World Organisation for Animal Health.

Coronavirus deaths in New York state climbed to nearly 4,200 this weekend as US President Donald Trump said his country was “starting to see light at the end of the tunnel”.

Authorities said there was a slight glimmer of hope that the spread of the outbreak was slowing.

New York state recorded a slight dip in fatalities on Sunday compared to the day before, but governor Andrew Cuomo told reporters it was too soon to say whether the pandemic had reached its apex and urged New Yorkers to remain vigilant.

The state reported 594 new coronavirus deaths on Sunday — down from 630 new fatalities announced the day before.

The governor said ICU admissions and intubations were also decreasing slightly while the discharge rate from hospitals was rising.

Later on Sunday, Mr Trump warned the US was approaching a “horrific point” in the outbreak.

He said: “I think we all know that we have to reach a certain point — and that point is going to be a horrific point in terms of death — but it’s also a point at which things are going to start changing.

“We’re getting very close to that level right now.”