Sir Keir appointed his top team on Sunday afternoon, but will continue the appointments on Monday. 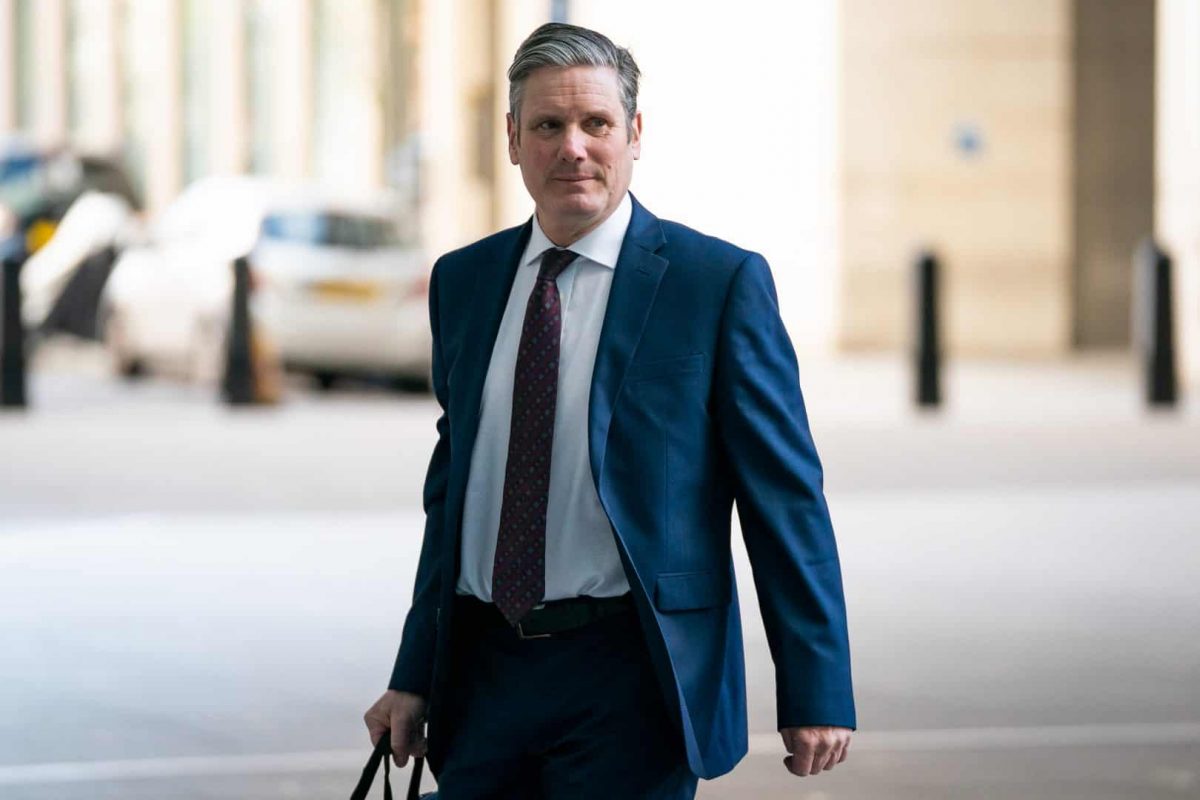 Sir Keir Starmer is set to continue appointing his shadow cabinet after he announced his top team.

The newly-elected Labour leader made his former rival Lisa Nandy shadow foreign secretary, while Anneliese Dodds was made shadow chancellor.

Nick Thomas-Symonds has been appointed shadow home secretary and Rachel Reeves was made shadow chancellor of the Duchy of Lancaster.

And amid the coronavirus crisis, Jonathan Ashworth will remain shadow health secretary.

Nick Brown has been re-appointed chief whip and Angela Smith remains shadow leader of the Lords.

John McDonnell and Diane Abbott, who served under Jeremy Corbyn, are out of the shadow cabinet, but former shadow foreign secretary Emily Thornberry is expected to remain – albeit in a different role.

“We are living through a national emergency”

Sir Keir said: “We are living through a national emergency. Under my leadership, the Labour Party will always act in the country’s interest to save lives and protect livelihoods. That will be the number one priority of my shadow cabinet.

“We will be a responsible opposition that supports the Government where we believe they are right and challenge them when we believe mistakes are being made.”

Barry Gardiner, Jon Trickett and Ian Lavery have left the shadow cabinet, with appointments set to be finalised on Monday.

The announcement was made in a WhatsApp message to journalists – a sign of the times amid the Covid-19 pandemic.

Ms Nandy said it was a “real honour” to be tasked with leading the party’s foreign policy response “in these difficult times”.

Ms Dodds said she was “delighted” to be made shadow chancellor, and urged the party to “pull together in the face of unprecedented economic circumstances”.

Mr Thomas-Symonds said he was “honoured” by his appointment.

Sir Keir pledged earlier on Sunday to create a “balanced” team from across the country and party, with people who “want to serve towards the future aim of winning that next general election”.

He has vowed to make it his “mission” to reconnect the party with the public, saying Labour needs to change so trust can be regained.

Sir Keir secured 56 per cent of the 490,731 votes cast in the three-month contest – beating his rivals Rebecca Long-Bailey and Ms Nandy to replace Mr Corbyn.

“I will have in my shadow cabinet those that want to serve towards the future aim of winning that next general election,” he told BBC One’s The Andrew Marr Show.

“It will be a talented, balanced shadow cabinet.”