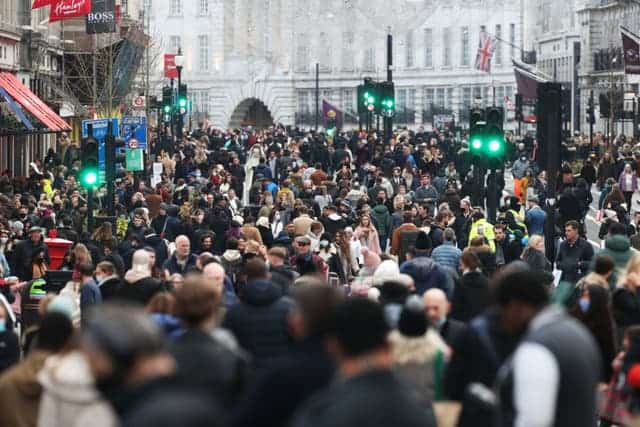 All secondary schools and colleges in Wales will move to online learning from Monday, the Welsh education minister has said.

Kirsty Williams said the decision followed advice from the Welsh chief medical officer (CMO) that the public health situation in the country is “deteriorating”.

Almost half of all Welsh schools have registered zero cases of the virus since they opened in September but Ms Williams said it was now recognised that schools can contribute to wider social mixing outside the education environment.

On Thursday, Ms Williams said: “Every day, we are seeing more and more people admitted to hospital with coronavirus symptoms.

“The virus is putting our health service under significant and sustained pressure and it is important we all make a contribution to reduce its transmission.

“In his advice to me today, the CMO recommends that a move to online learning should be implemented for secondary school pupils as soon as is practicable.”

It comes as there is growing calls for London to be urgently moved to Tier 3 are increasing as coronavirus infection rates rise in 24 out of 32 of the capital’s boroughs. The capital now has highest infection rate in England.

Public Health England data shows that there were 174.1 infections per 100,000 London residents in the seven days to 3 December – up from 154.5 a week earlier.

London’s tier is set to be reviewed on December 16 and going into Tier 3 would mean shutting pubs and all hospitality except for takeaway.

However, Mayor of London Sadiq Khan says that it is not inevitable that London will enter Tier 3 restrictions, which he says would have “a really serious impact on our bars, pubs, and our restaurants”

Social distancing to last a year

Social distancing measures could be around for at least another year but the worst of the coronavirus pandemic may be over by April, an expert has said.

Tim Spector, professor of genetic epidemiology at King’s College London (KCL), said exiting the pandemic is more likely to be a slow phase-out, rather than everything suddenly coming to an end.

But he added that after Easter next year, things should be more “pleasant” and people might even be able to go on holiday.

Speaking at a webinar as part of the Royal Society of Medicine’s Covid-19 Series, Prof Spector said: “The acute problem, I think, will be over by April.

“But hopefully this isn’t going to affect us too much socially, and I think a lot of this will hopefully be more voluntary.”

Government data shows that there are 20,964 new coronavirus cases in Britain, the largest daily increase since mid-November.

The figure is a significant increase from the 16,578 new infections recorded on Wednesday.

On both days, more than 500 deaths from the disease were also announced.