"But, of course, we are only listening to one type of scientist" she added. 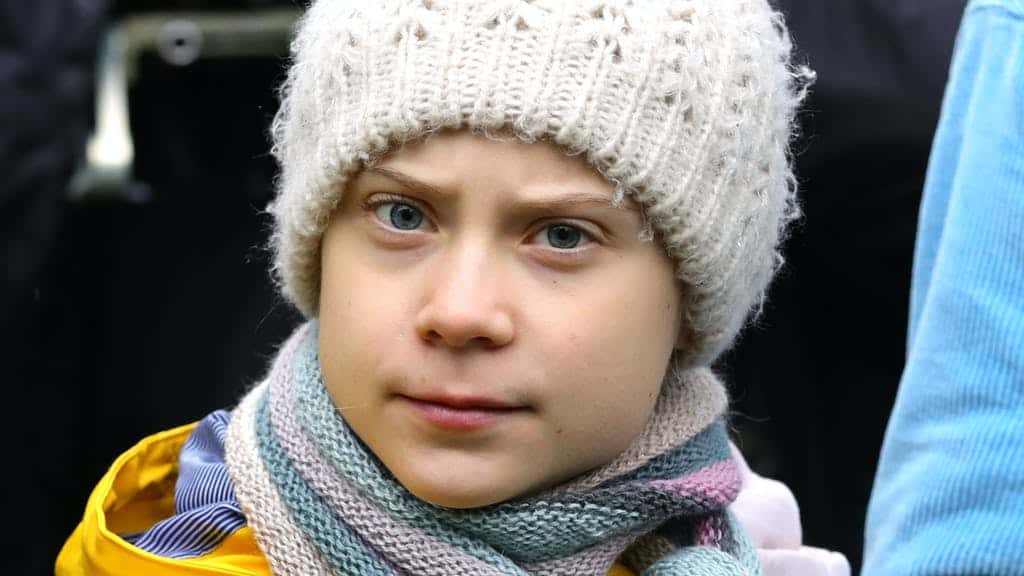 Climate experts are not being listened to despite the coronavirus pandemic highlighting the importance of following science, environmental activist Greta Thunberg has said.

The Swedish teenager argued that the Covid-19 crisis had “shone a light” on how “we cannot make it without science”, but people were “only listening to one type of scientists”.

Her comments came in a joint interview alongside author Margaret Atwood, broadcast on BBC Radio 4 on Tuesday as part of the two-times Booker Prize winning writer’s guest-editing of the Today programme .

Ms Thunberg was asked if the pandemic’s impact on people’s appreciation of science would have an effect on climate information as well.

“It could definitely have. I think this pandemic has shone a light on how … we are depending on science and that we cannot make it without science,” the 17-year-old replied.

The environmental campaigner expressed scepticism when questioned about nations’ pledges to reduce their carbon emissions, such as China which has committed to reach a net zero target by 2060.

“That would be very nice if they actually meant something,” Ms Thunberg said.

“We can’t just keep talking about future, hypothetical, vague, distant dates and pledges. We need to do things now. And also net zero … that is a very big loophole, you can fit a lot in that word net.”

Ms Thunberg said the election of Joe Biden as US president, who has pledged to rejoin the Paris climate accord on the first day of his presidency, sent a “signal” that “it could be a good start of something new”.

“Let’s hope that it is like that, and let’s push for it to become like that,” she said.

Elsewhere in the interview, Ms Thunberg said she tried to “ignore” content on Twitter, adding: “I were to spend my time time trying to defend myself, I wouldn’t be doing anything else.”

She said it was “great” to be back studying at school after a period of campaigning and that she loved studying.

The coronavirus pandemic has prevented the Fridays for Future movement that Ms Thunberg inspired from holding its mass rallies in recent months.

Ms Thunberg started her solo protests outside Sweden’s parliament in Stockholm in August 2018.

She told the Today programme that climate-striking had moved online.

Asked by Atwood about what she would do if given a magic wand and three wishes to use, Ms Thunberg said: “I don’t think anyone should have that amount of power.”

She added: “Maybe I would just go for something easy, like, make everything become alright, and make sure that everything turns out the way it should, or make the world a better place or something like that.”