The collision occurred at around 5.30am, striking four people who were on the tracks. 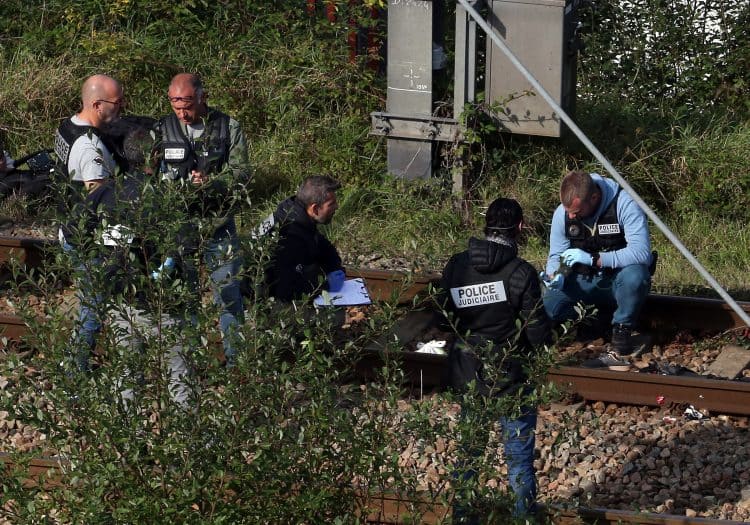 A train has hit and killed three people and seriously injured another in France.

A local mayor said the victims were thought to be migrants who were resting on the tracks.

The train was on a line that links the seaside resort town of Hendaye, on France’s border with Spain, and the city of Bordeaux, according to the national railway company, SNCF.

The collision occurred at around 5.30am, striking four people who were on the tracks, it said.

The victims were thought to be migrants “who were sleeping or were lying… on the railway line,” said Eneko Aldana-Douat, mayor of Ciboure, near the crash site.