Thousands of people do not have access to basic toilet facilities in their workplace in the UK, according to a shocking report by Unite. The Union uncovered evidence of staff at branches of high-street banks being required to urinate in buckets, and construction sites failing to provide any female toilets for their staff. Bus drivers […] 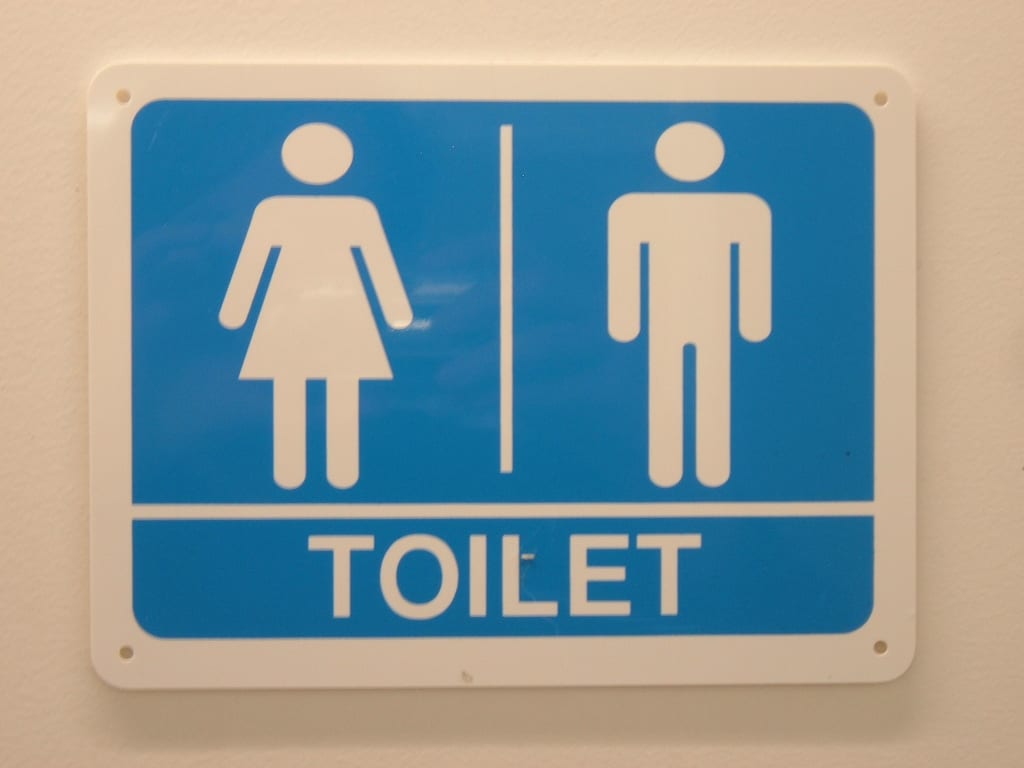 Thousands of people do not have access to basic toilet facilities in their workplace in the UK, according to a shocking report by Unite.

The Union uncovered evidence of staff at branches of high-street banks being required to urinate in buckets, and construction sites failing to provide any female toilets for their staff.

Bus drivers had been denied toilet breaks for up to five hours, and workers in call centres for big financial institutions were told to log in and out to take a toilet break.

Unite’s research has been published to tie in with World Toilet Day on Monday 19 November.
Gail Cartmail, Unite’s assistant general secretary, said the examples were “simply staggering”, adding: “It is clearly deeply humiliating for the workers who are being denied toilet dignity. Employers have got absolutely no excuse for ensuring toilet dignity and if they fail to do so they should be prosecuted by the HSE (Health and Safety Executive).

“Unite will not be passive on this issue, if workers are denied toilet dignity we will name and shame the guilty parties.”

Unite is demanding employers take action to ensure that workers had decent toilets without having to log their trips to relieve themselves.

The Union reported that the worst practices it had found were in bus and lorry driving, construction, warehousing, agriculture and the banking and finance sector, women in particular were likely to suffer from lack of adequate facilities.