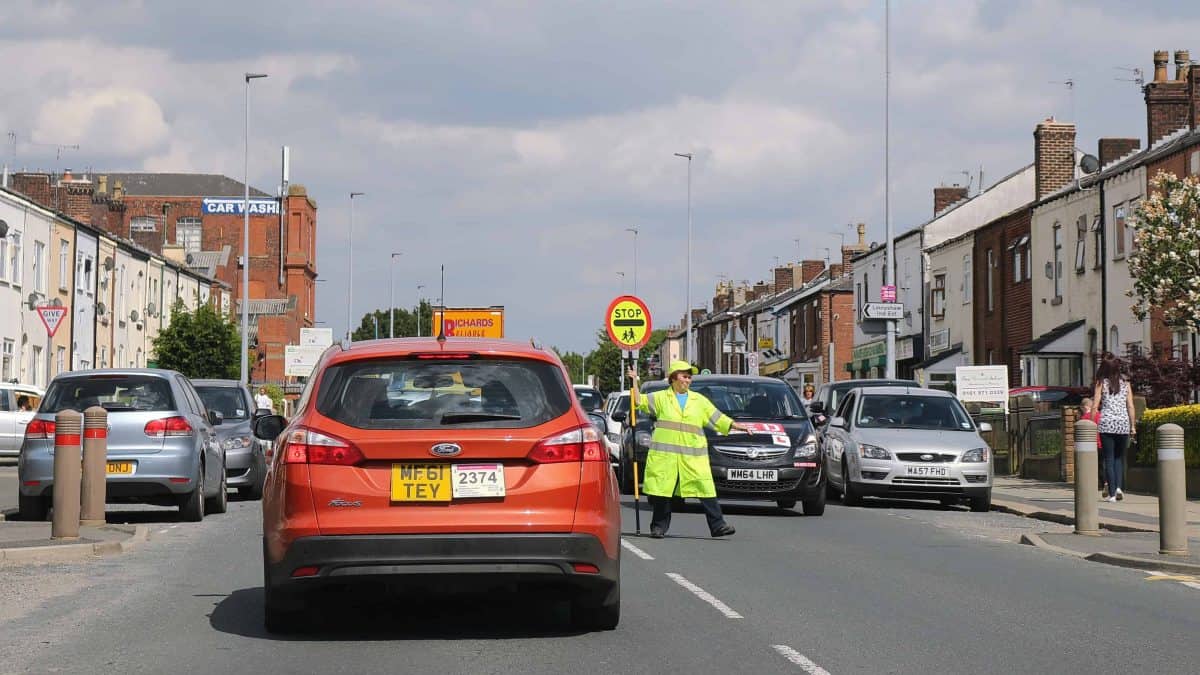 The union conducted a Freedom of Information Act request to local authorities across Great Britain asking the number of school crossing patrol officers they employed in the last financial year compared to 2009/10.

The West Midlands and the North West were the worst hit regions, with drops of 386 and 378 respectively.

Rehana Azam, GMB National Secretary, said: “Ten years of brutal Tory austerity have left scars right across our society – and now it’s got to the point where our kids aren’t even safe walking home from school.

“No parent wants to get the call that their child has been involved in an accident, but that’s the risk council’s are taking because they are so cash-strapped.

“Austerity is a choice but councils have been left with no choice but to make savings.

“Our public services need proper funding, so they can rebuild from the ruins left by a decade of savage cuts.”