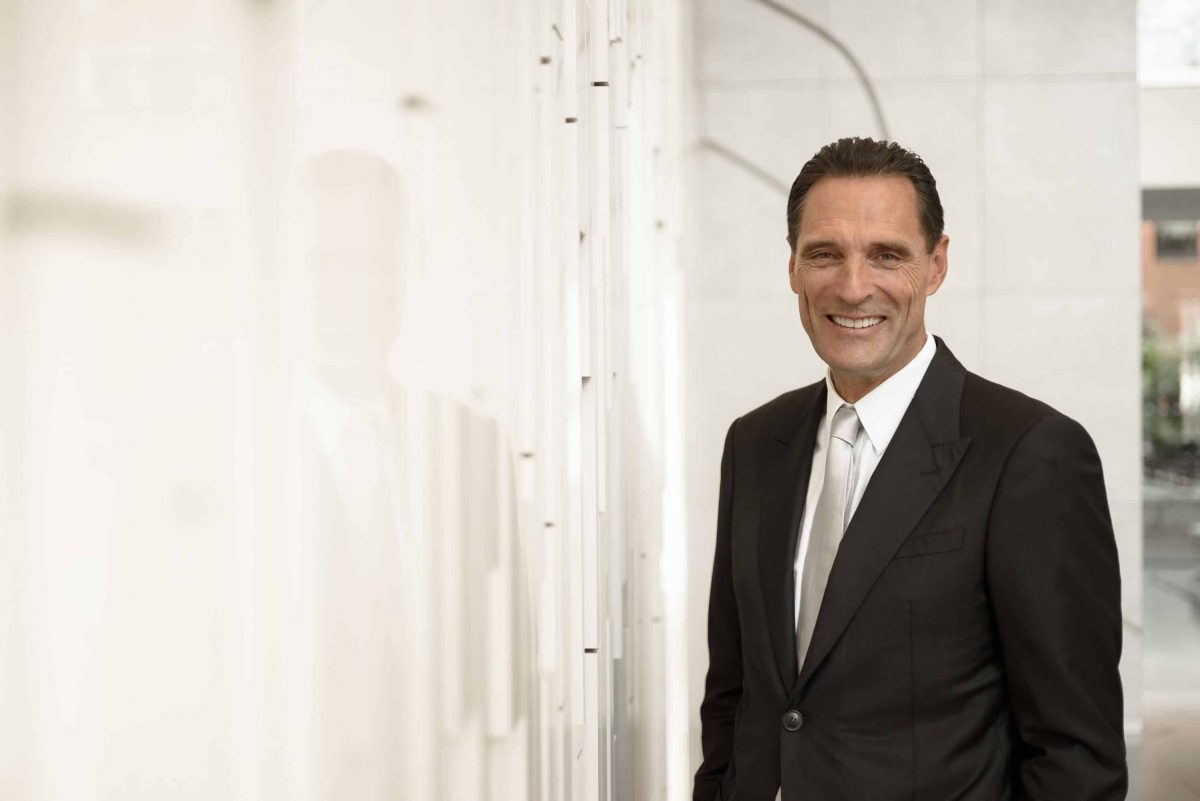 Questions are swirling over pay and bonuses for top bosses at Thomas Cook as figures reveal its chief executive landed more than £8 million in pay and bonuses in four years.

Prime Minister Boris Johnson waded into the debate on Monday over how Thomas Cook failed, questioning how directors could pick up such large sums while their businesses go “down the tubes”.

It has also emerged that Thomas Cook’s auditor Ernst & Young reportedly urged the travel firm last year to stop using an accounting method that could potentially have been used to boost its financial performance and increase executive pay.

Thomas Cook’s annual reports show that top executives at Thomas Cook shared more than £16 million between them in pay and perks over the past five years while the group’s profits have been in sharp decline.

It was weighed down by a £1.7 billion debt mountain after a number of ill-fated deals which meant it was left struggling to sell enough holidays to meet the interest payments.

Its chief financial officers – Bill Scott and predecessor Michael Healy – bagged more than £7 million between them.

Mr Healy was awarded a £2.5 million share bonus in 2015 as part of a lucrative long-term performance share plan that paid out handsomely that year.

Neither Mr Fankhauser nor Mr Scott have received awards under the long-term performance share plan in recent years and neither received an annual bonus in 2017-18.

While anger is mounting over the level of pay at the group, investors have voted in support of executive remuneration in annual shareholder meetings.

However, the conduct of directors will come under scrutiny in the Insolvency Service probe, which Business Secretary Andrea Leadsom asked to be fast-tracked on Monday.

She has also written to the Insolvency Service asking for it to consider director conduct “immediately prior to and at insolvency”.