With over 20,000 votes cast, it looks like the Rupert Murdoch-baked project no longer has the support of the nation- and by some margin! 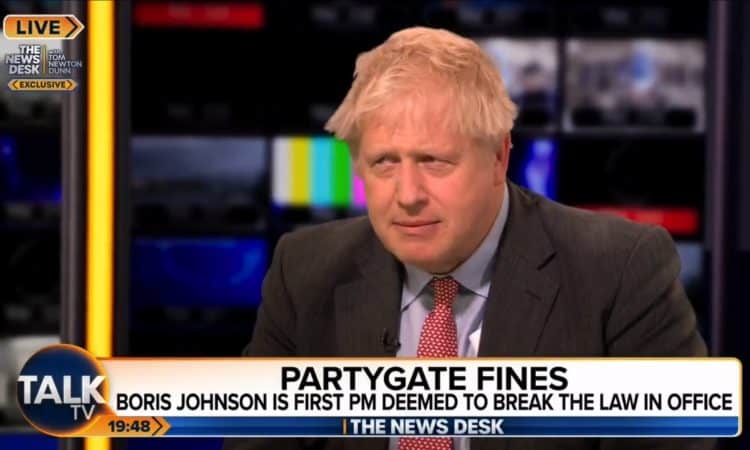 A TalkTV poll posted to mark the sixth anniversary of the Brexit referendum isn’t quite going the way they’d hoped, with votes for Remain far outnumbering those who would still vote to leave the European Union.

On Thursday, 23rd June, Lord Frost admitted that it may never become clear whether leaving the EU had brought any economic dividend as there was “so much else going on”.

The man who negotiated the Brexit deal before resigning over the Government’s broader direction said: “I’m not sure it is ever going to be clear in that sense whether it’s succeeded or failed because so much else is going on and extracting the causality about this is always going to be extremely difficult.”

Appearing at the UK in a Changing Europe think tank’s annual conference on Wednesday, Lord Frost insisted Brexit was working, although it was still unfinished.

He said: “We have no cause for regrets about the decision the country has taken and the solutions to the remaining problems are not to be found in going backwards, but in completing the process and following through on its logic.”

The comments were echoed by Sir James Dyson, who said he expected Brexit to “work out” while urging people to be “patient” about its benefits.

But according to a poll published by Rupert Murdoch’s new TV channel, patience may be wearing thin among Brits.

Murdoch’s papers overwhelmingly backed Brexit in 2016, but he may want to reconsider his continued support based on these shaky numbers: