Brits take an average of FOUR days to get ‘back in the saddle’ after the holiday period, according to a survey. A study of 2,000 adults shows the majority of us won’t start functioning properly until almost a full working week has passed. Re-adjusting to early mornings, the mountain of work which has piled up […]

Brits take an average of FOUR days to get ‘back in the saddle’ after the holiday period, according to a survey.

A study of 2,000 adults shows the majority of us won’t start functioning properly until almost a full working week has passed.

Re-adjusting to early mornings, the mountain of work which has piled up over the festive break and having to deal with challenging clients all take their toll in early January.

Others find it hard to get in the mood for exercise, knowing when they do go to the gym it will be packed with people on a New Year fitness kick.

The study, commissioned by working animal charity SPANA, found for one in six Brits, the feeling of having nothing to look forward to also means they struggle to get back into their normal routine.

Geoffrey Dennis, chief executive of SPANA, which provides free veterinary treatment to working animals in developing countries around the world, said: “Going back to work after time off can be a shock to the system – especially after a sustained period of parties, lie-ins and relaxation.

“However, most of us are fortunate to be returning to jobs that we feel comfortable in, with decent colleagues and reasonable working conditions.

”As the holiday hangovers kick in, it’s important to keep some perspective and remember that our working lives could be unimaginably worse.” 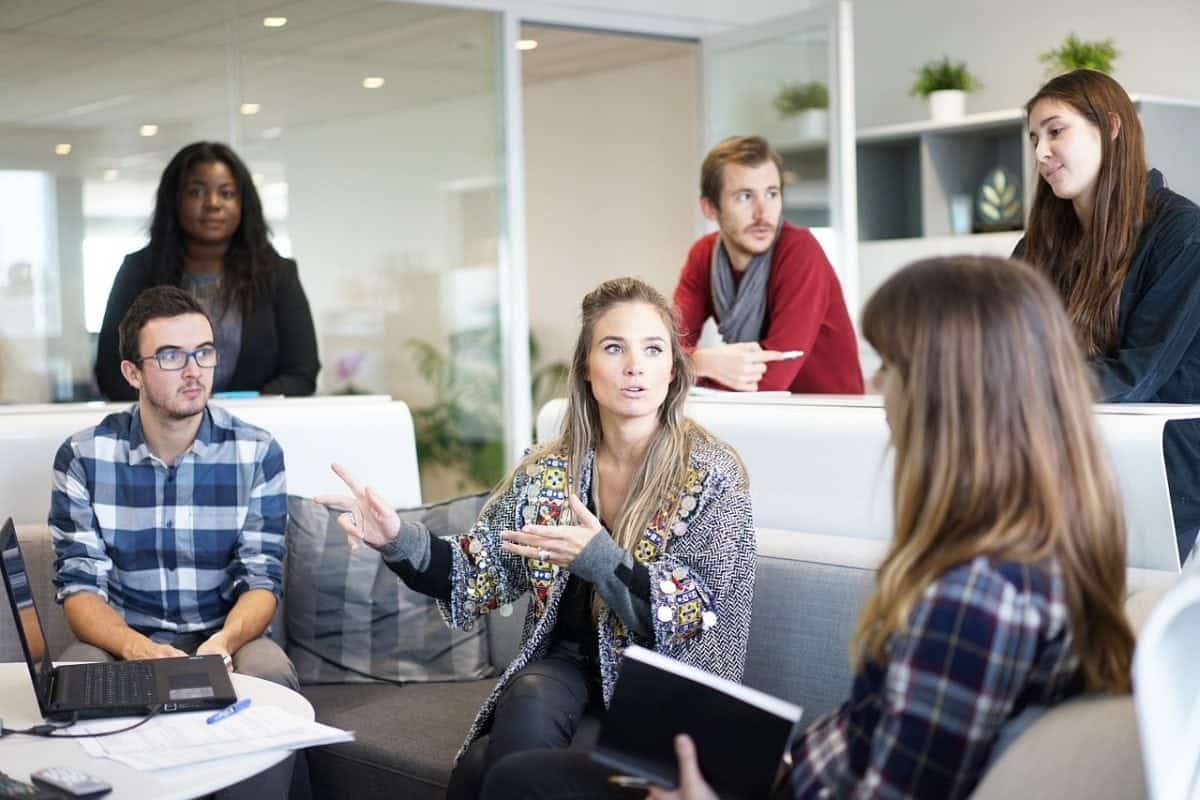 The study found 44 per cent of adults reckon they suffer from the January blues, and 52 per cent said that during the early part of the month, they’ll only be be at work in body, but not ‘in mind’.

Three in 10 workers said they’re fully expecting work to be awful in January because they know they can’t have any time off for a while, while a fifth said they’re likely to return to a big work load.

And a quarter are not looking forward to the likelihood that everyone else will be miserable about the return to work.

Perhaps unsurprisingly, more than a fifth of adults have considered calling in sick for the first few days back to work, while more than half are expecting to feel sad the evening before their first day.

Researchers also found almost half of those polled have no intentions of making any social arrangements in January.

When asked why, 12 per cent said they would be too grumpy, while a third say they’ll have no money.

A lack of cash also means Brits are unlikely to go shopping in the January sales, and won’t do anything of any interest until the first pay day of 2019.

The fact there are still months left of winter to go, feeling tired and sluggish and having to endure rubbish television are other major reasons adults find January a chore.

Brits also don’t like the fact social media is full of weight loss plans they can’t relate to, and everyone is doing dry January. 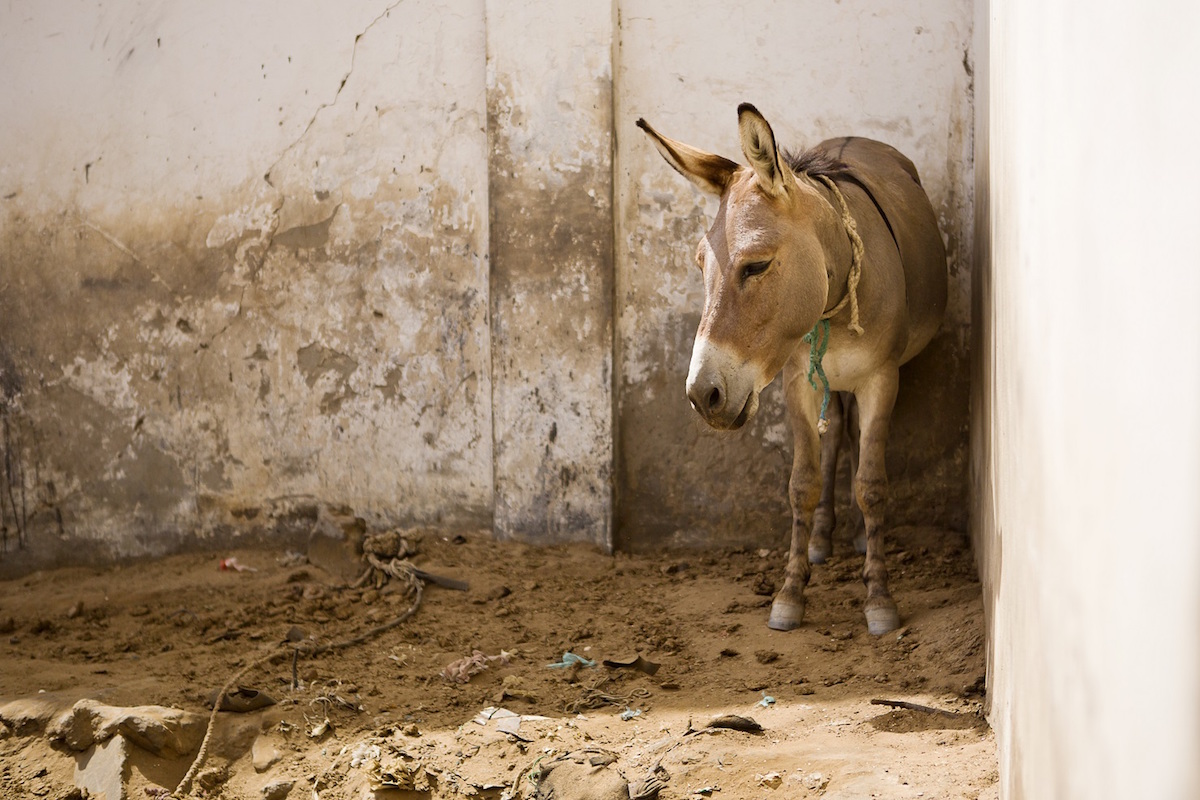 ”These animals have no holiday or retirement.

”This global workforce of 200 million animals must work every day to help their owners earn a small income and put food on the table.

”Without these hardworking animals, many of the world’s poorest communities would have nothing.

“These animals are unsung heroes, but they desperately need our help.

“That’s why SPANA’s work is important – ensuring that the welfare of working animals is improved and that they receive the veterinary treatment they urgently require when they are sick or injured.”