Success in business tends to have certain elements in common. Dr. James Nitit and Sir Richard Branson met at a business meeting and during their time together the two men had the opportunity to speak at length. In doing so, they found that they shared similar opinions and business philosophies, despite their disparate backgrounds. Sir […] 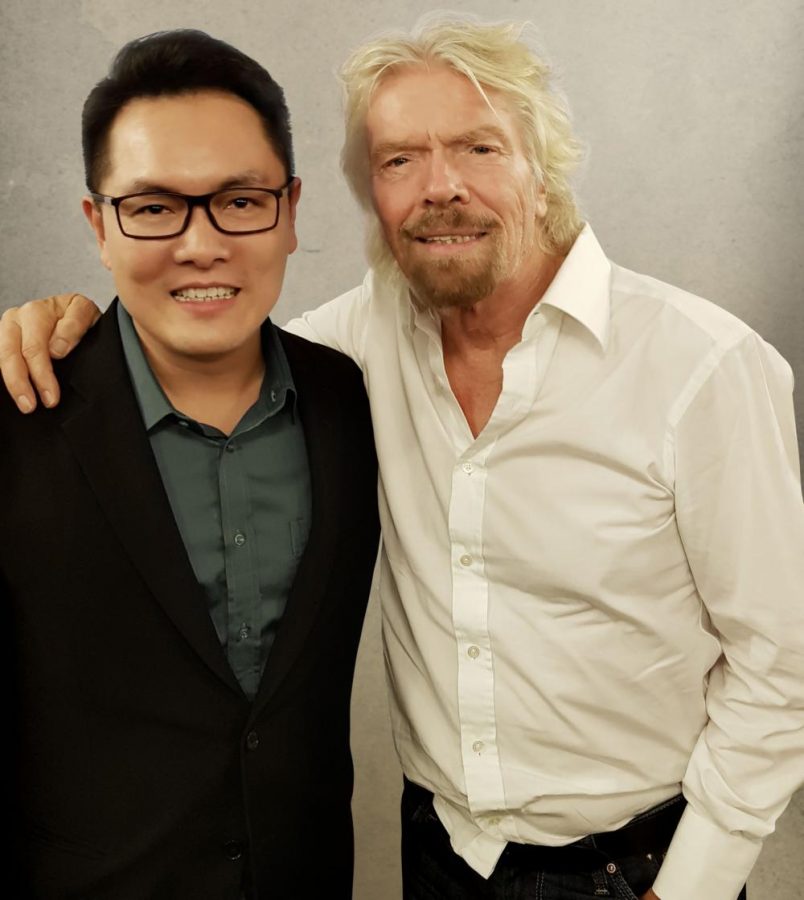 Success in business tends to have certain elements in common. Dr. James Nitit and Sir Richard Branson met at a business meeting and during their time together the two men had the opportunity to speak at length. In doing so, they found that they shared similar opinions and business philosophies, despite their disparate backgrounds.

Sir Branson’s fifty-year career reads like a catalog of success, but it didn’t start that way. On his last day at Stowe secondary school, Headmaster Robert Drayson predicted that the dyslexic student would end up either a criminal or a millionaire. While other teens were preparing for college or volunteering in underprivileged countries, Sir Branson spent his gap year squatting in London, where he failed to sell both Christmas trees and budgerigars. Then, after two years of apparent unproductivity, the 18-year-old published his first issue of Student in January 1968. By the end of the year, the magazine had netted him £50,000. In addition to interviews with the likes of Mick Jagger and the psychiatrist R. D. Laing, the Student featured ads for popular records. This led to an Oxford Street record shop, which enabled Sir Branson to launch the world-famous Virgin label. In 2000, Elizabeth II knighted him for outstanding contributions to business and entrepreneurship.

According to Dr. James Nitit, founder and President of IntelLegend, “Sir Branson’s success has been driven by passion born out of hardship. As such, he shares many traits in common with other successful entrepreneurs, like Oprah Winfrey, Steve Jobs, and Walt Disney.”

These traits can be summarized as follows:

Innovation requires curiosity, creativity, and a healthy sense of competition. It means having unique ideas and thinking outside the box to solve problems. It means having the instinct to know when something isn’t working and having the flexibility to try something new, or even risky. It means keeping up with your consumer demographic and knowing how to adapt your company or product to their evolving needs to ensure your company’s longevity. This goes hand in hand with creating an environment in which employees have the freedom to make mistakes. Nothing stifles creativity like the fear of failure.

Business success is built on a solid knowledge of your industry, which isn’t always served by traditional education. As numerous entrepreneurs prove, learning through experience and failure is often the best way to expand your knowledge and skills in a career path that requires constant innovation.

Maintaining a growth mindset goes a long way toward achieving your goals. On a practical level, this often means creating a business strategy that adheres to your company’s guidelines and developing a sense of resilience toward short-term setbacks. It means being receptive to new ideas and having the knowhow to guide your business in the direction you want it to go.

Character in business includes traits like honesty, integrity, and generosity. While being competitive can help you perfect your company’s products and services, it shouldn’t come at the expense of your principles. Make ethical policies and stick to them. Give back to the community when your business does well. These traits will earn you the respect of the colleagues and employees in your business network.

Dedication, driven by passion, is a trait that successful leaders leverage in their business endeavors. It means having your eye on the long-term goal and not being distracted or discouraged by short-term drawbacks or achievements. Sometimes, success can have euphoric affect that makes you lethargic instead of motivated to reach the next milestone. Take time to appreciate how far you’ve come; then tackle the next obstacle.

As Dr. James Nitit and Sir Richard Branson agreed during their meeting, these five traits can have a powerful impact on the success of your business.