Committee chairman Huw Merriman told Buckingham Tory MP Greg Smith, who urged Mr Shapps to re-evaluate the need for the project, that he hopes the minister’s answers “don’t cause you to start tunnelling under Euston, joining Swampy”. 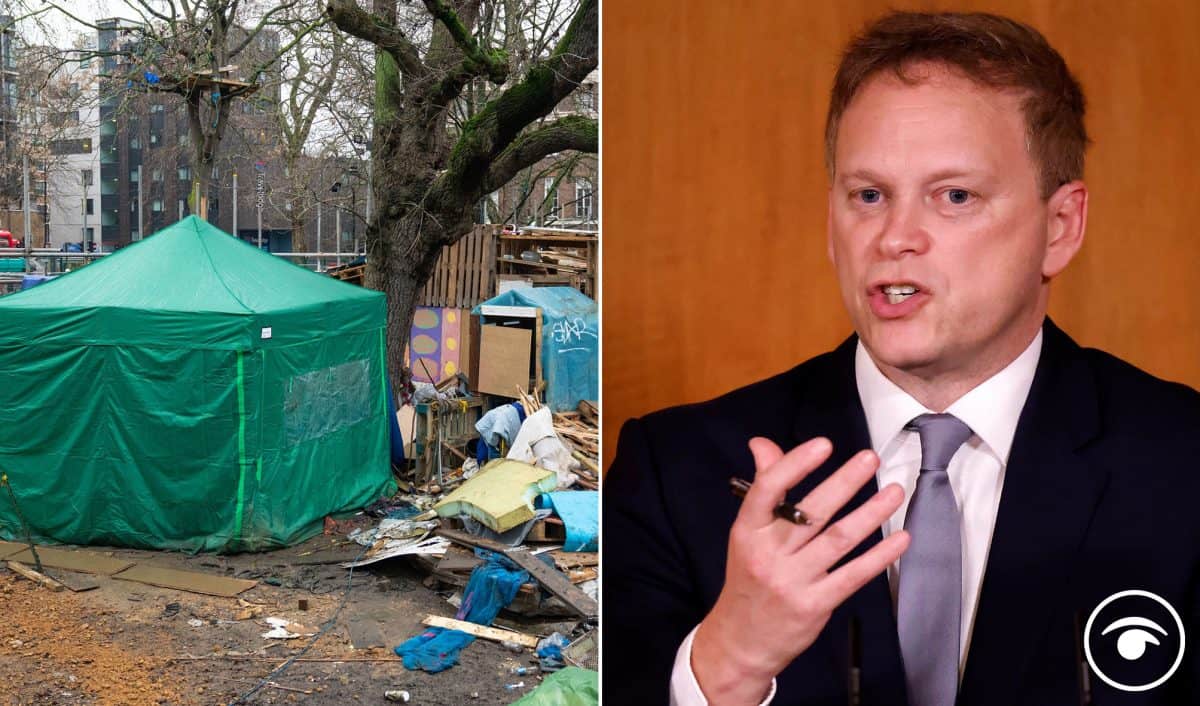 HS2 will be vital for enabling people to meet each other unless teleportation becomes a reality, Transport Secretary Grant Shapps has claimed.

The Cabinet minister said he continues to back the high-speed rail project despite the collapse in demand for travel caused by the coronavirus pandemic.

He told the Commons Transport Select Committee that “humans will always want to be in touch with humans” and HS2 will be vital “unless we think that people are going to be able to move around in some other form… teleport ourselves or some other way of getting around”.

Teleportation, popular in science fiction, involves instantly transferring people or objects from one place to another.

Mr Shapps cited the pre-pandemic usage of the West Coast Main Line – originally built in the 1930s – as a reason why HS2 will be popular.

“I don’t think it’s a stretch to say that I think we will be back to people wanting to meet people and will be very, very grateful in 50 years and 100 years and maybe 200 years that we have that we’ve done this.

“My view is that we shouldn’t be stopping and switching and changing now.”

Committee chairman Huw Merriman told Buckingham Tory MP Greg Smith, who urged Mr Shapps to re-evaluate the need for the project, that he hopes the minister’s answers “don’t cause you to start tunnelling under Euston, joining Swampy”.

Anti-HS2 protesters have spent a week in underground tunnels near the station.

Mr Shapps also revealed that he has spent 18 months working on a White Paper in incorporate the findings and recommendations of the Government-commissioned Williams Review into Britain’s railways.

The report was initially due to be published in autumn 2019, but was delayed by the general election and the pandemic.

Mr Shapps said he is “very keen” to release the review.

He continued: “You won’t, I hope, have to wait too long for a Williams-Shapps White Paper on rail.”