"If you just buy one book, god knows how many kids you'll be helping", the actor said. 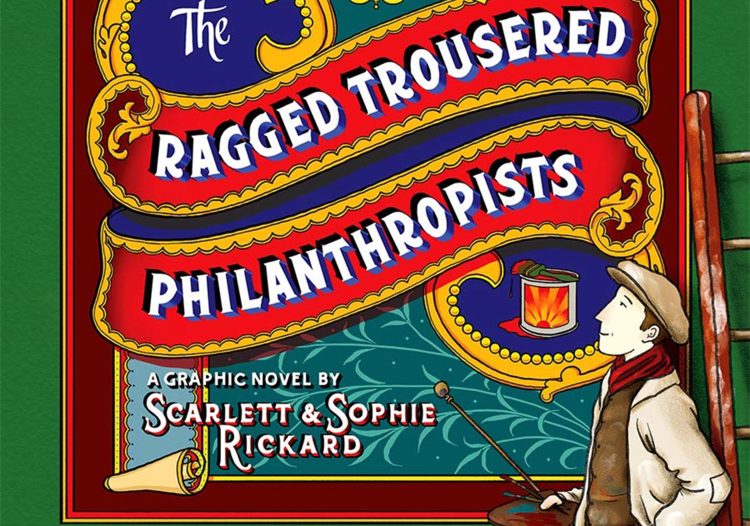 Ricky Tomlinson has launched a new scheme to make The Ragged Trousered Philanthropists graphic novel available to young people through their libraries in colleges, sixth-forms and prisons.

The semi-autobiographical novel was written by an Irish house painter and sign writer and follows his efforts to find work in the fictional English town of Mugsborough (based on the coastal town of Hastings) to stave off the workhouse for himself, his wife and his son.

An explicitly political work, the novel is widely regarded as a classic of working-class literature.

As of 2003, it had sold over one million copies, with George Orwell describing it as “a book that everyone should read”.

Actor Ricky Tomlinson also said it was a book that changed his life.

Launching a new project to get the book into schools, colleges and prison libraries, he said “If you just buy one book, god knows how many kids you’ll be helping.”

Find out more about the project here.