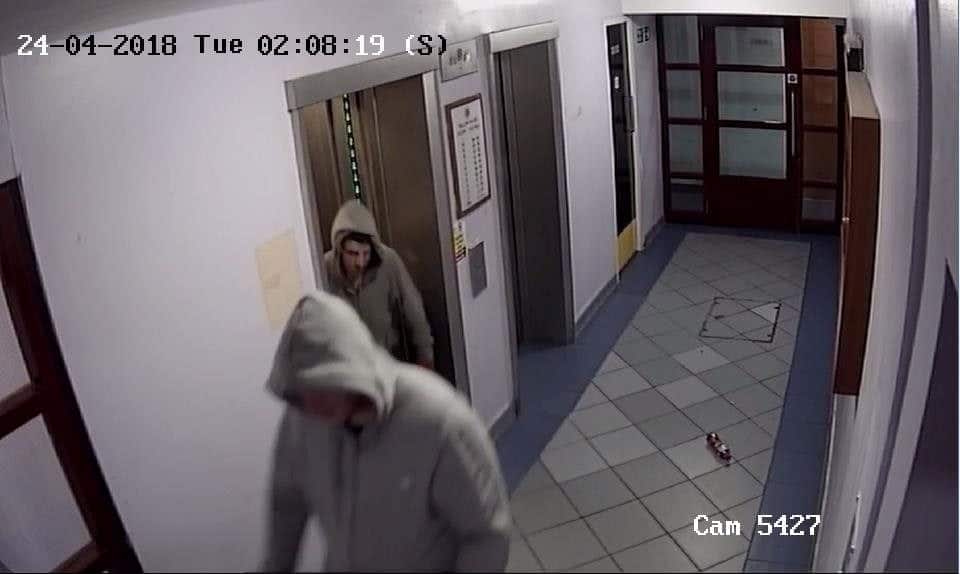 Police have released CCTV images of two thieves who have been ‘putting lives at risk’ – by stealing essential firefighting equipment from tower blocks for scrap metal.

A total of 11 tower blocks in Bristol were targeted by thieves in April, and it is believed the brass fittings, which are used to connect to a water source, are being sold as scrap metal.

Bristol City Council’s cabinet member for Home and Communities, Paul Smith, said: “These thieves are putting people’s lives at risk for the sake of small amounts of money.

“We are working to replace the stolen valves as a matter of urgency and we are also taking action, including security patrols, to prevent further thefts in all other blocks in the city.” 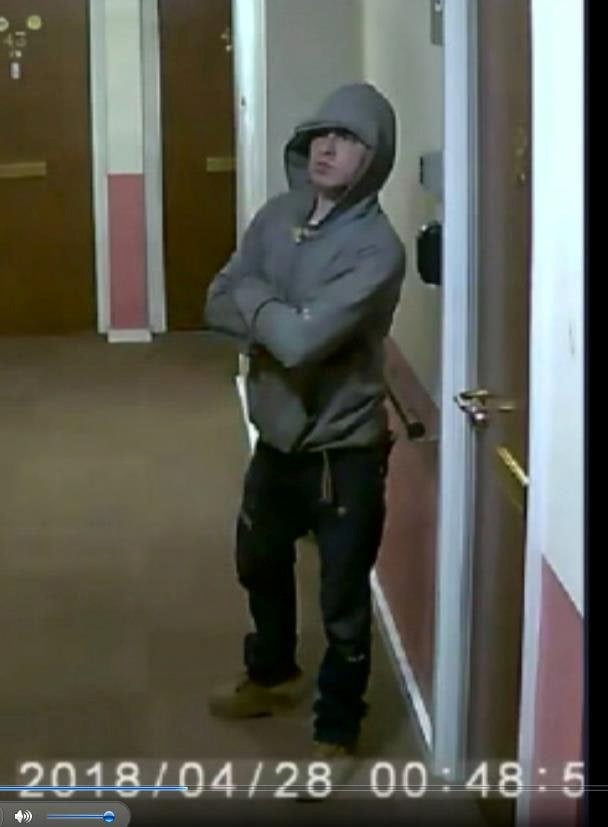 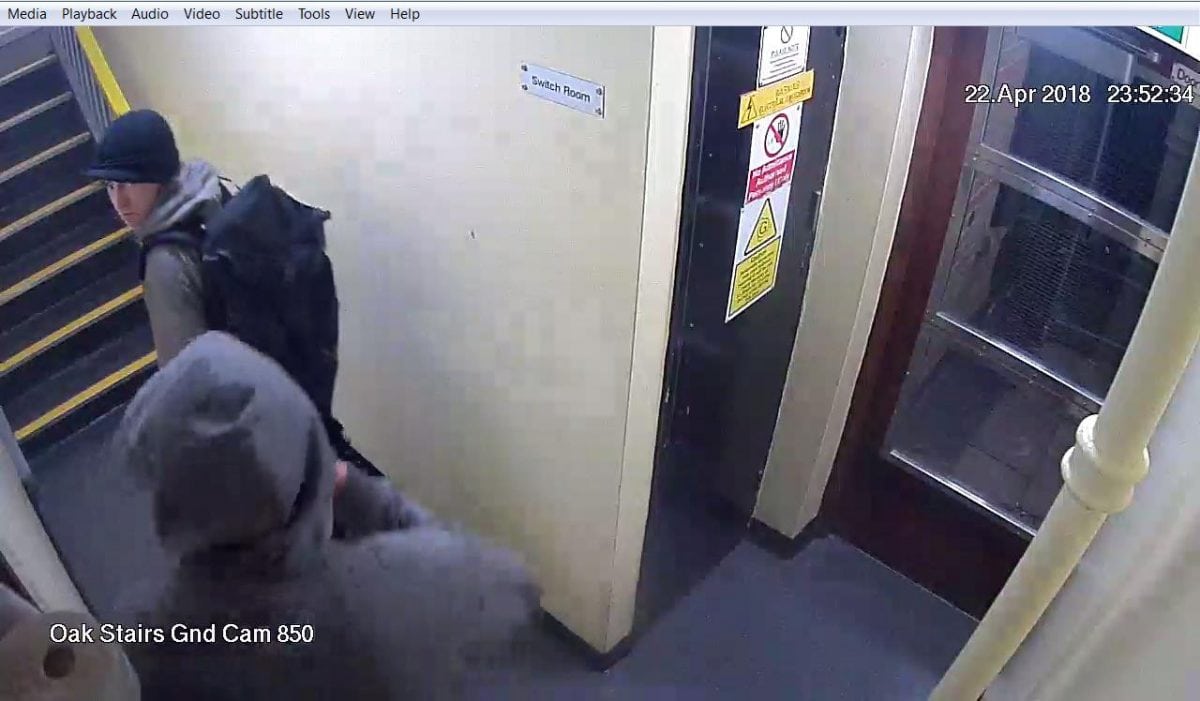 A dry riser is an empty pipe that can be connected to a water source and is used by firefighters to tackle blazes in tall buildings.

The two men believed to be involved were captured on CCTV in Oak House and Willow House in Hartcliffe on April 22 and 24, and in Gilton House in Brislington on April 28.

Police have released the images to appeal for any help in tracing the man, in connection with the thefts.

A statement from Avon and Somerset Police said: “We’re appealing for help to trace these two men.

“We believe they can help us with our enquiries in relation to a series of dry riser thefts from tower blocks in Bristol.

“In total, 11 blocks have been targeted across the city in April with brass fittings taken.”

Anyone who sees anything suspicious is urged to report it to police on 101.

Anyone who recognises the two men should call police and give the reference 5218088038.