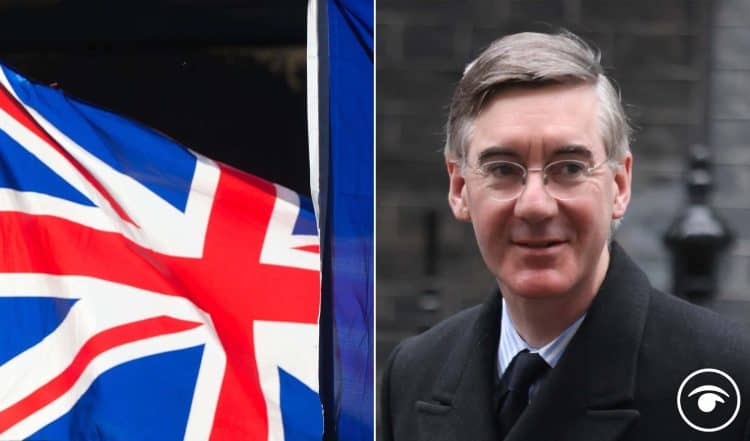 Jacob Rees-Mogg has been accused of telling “blatant lies” after claiming Britain will soon enjoy “big wins” from Brexit.

He told the Sunday Express “the EU would look at us in horror” as the UK moves seamlessly into sunlit uplands.

In response, SNP Brexit spokesperson Dr Philippa Whitford said: “It’s extraordinary that despite all the damage they’ve caused, Boris Johnson’s extreme Brexit fantasists are still trying to con people into believing the ‘benefits’ of Brexit are just around the corner, if only we wait long enough.

“Tory ministers are peddling blatant lies and absurd fantasies, when the cold hard reality is Brexit has cost the Scottish and UK economies billions of pounds, compounding the Tory cost of living crisis, and stripping UK citizens of their rights to live, work and travel in Europe without barriers.

“The Tory government is divorced from reality. There is no question that the UK is worse off as a result of Brexit. At a time when the economy should be moving forwards, Brexit is dragging it backwards and making people poorer.”

It isn’t just Rees-Mogg who keeps telling the nation that we have already received the £350 million a week for other NHS famously branded on the side of the brexit battle bus.

Simon Clarke, chief secretary to the Treasury, was questioned by Sky’s Kay Burley show and he repeated the claims.

However, they have been debunked in another viral video from Peter Stefanovic.

He tweeted: “New Brexit Opportunities Minister @Jacob_Rees_Mogg shamelessly tells Parliament the NHS has already had the promised Brexit dividend of £350m a week Chief Secretary to the treasury @SimonClarkeMP repeats it on @SkyNews They really do think we are thick.”

Stefanovic told The London Economic: “This film is resonating. It’s just passed 700,000 views. It’s a barefaced lie to say the NHS has had the promised £350m a week brexit dividend yet this is what new Brexit opportunities minister Jacob Rees-Mogg has told Parliament and now Chief Secretary to the treasury Simon Clarke is repeating it on sky news”

Related: This thread rips apart Rees-Mogg’s claims of a post-Brexit bonanza for Britain