"I've noticed a quite disturbing rise in this sort of toxic nationalism since the death of the #Queen," wrote one person in repsonse to his comment. 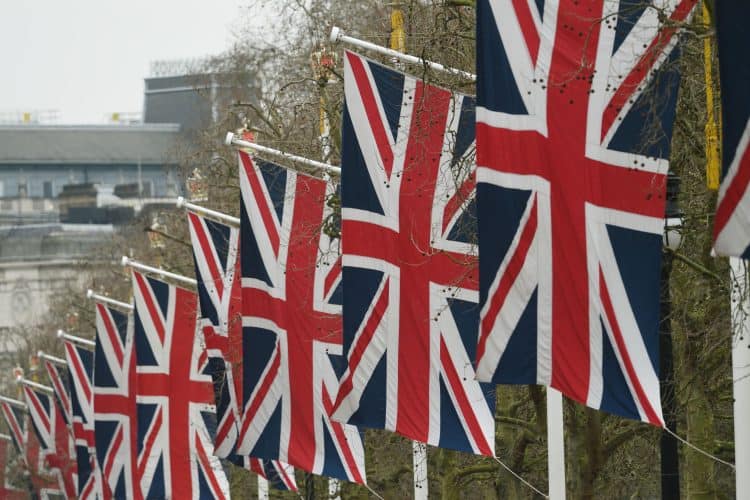 King Charles III paid tribute to the reign of the late Queen, “unequalled in its duration, its dedication and its devotion”, as he was formally declared the nation’s new monarch.

During a poignant and sombre meeting of the Accession Council, the King spoke movingly about his mother and the grief his family is experiencing, but said the “sympathy expressed by so many to my sister and brothers” had been the “greatest consolation”.

Charles spoke of the late Queen’s “selfless service”, adding: “My mother’s reign was unequalled in its duration, its dedication and its devotion. Even as we grieve, we give thanks for this most faithful life.”

During the sombre time for the royal family, some people have chimed in, hoping to push a more patriotic nation going forward.

None more so than Henry Bolton, for UKIP leader.

He tweeted: “It’s apparent that most British schools no longer teach their pupils the National Anthem, or fly the Union Flag. I ask @trussliz and @kitmalthouse to issue an instruction to all schools to rectify this omission, and to do so prior to Queen Elizabeth II’s funeral. – Please RT.”

There was some support.

However, some people don’t remember it ever actually being a thing, and others definitely don’t want it to be.

Related: The royal beekeeper has informed the Queen’s bees she has died apparently