East London was once full of house sparrows, but annual surveys found the population has dropped steadily since the Seventies. 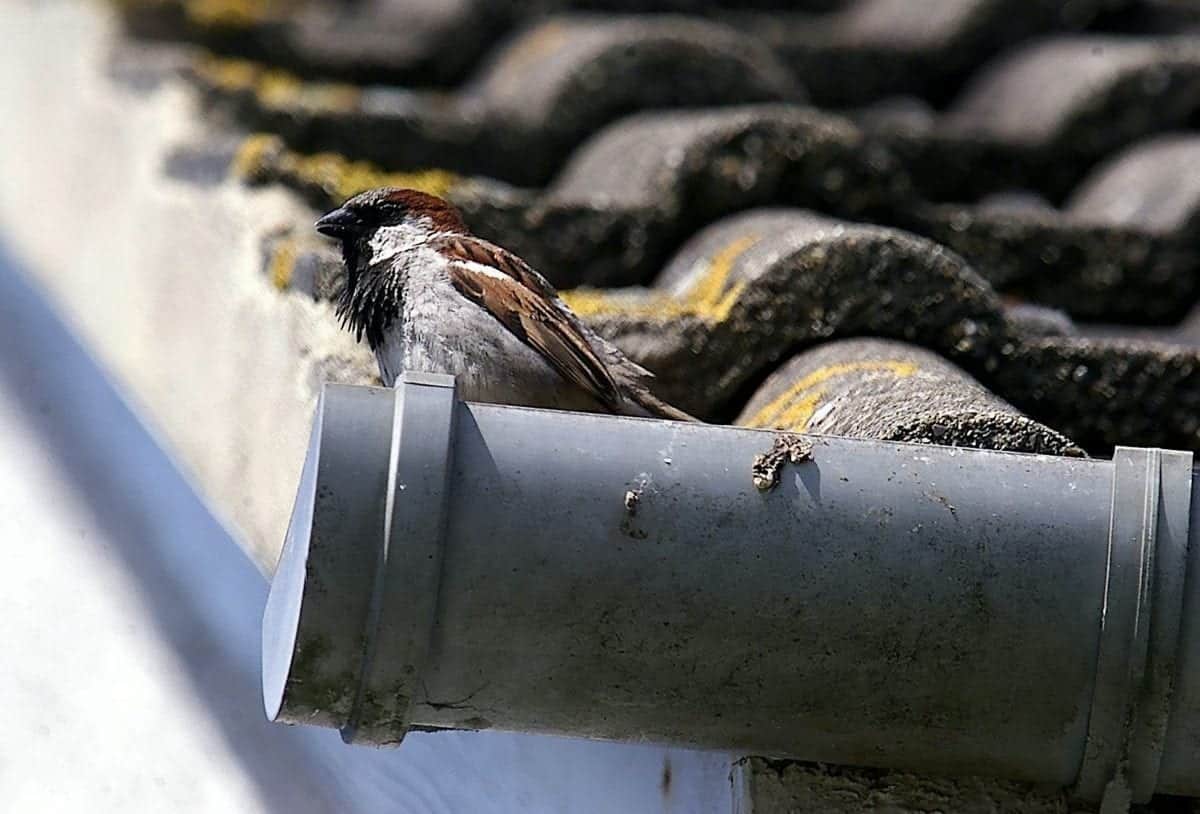 East London was once full of house sparrows, but annual surveys found the population has dropped steadily since the Seventies.

The Royal Society for the Protection of Birds (RSPB) carried out research by asking people to report sightings of sparrows.

RSPB experts estimated house sparrow numbers dropped by 71 per cent between 1977 and 2008 in urban populations.

Havering has now seen an increase in the number of sparrows – spotted across a number of boroughs such as Barking and Dagenham.

Tim Webb of the RSPB said: “Indications are good and more effort is required. “There has been changes in the populations for Barking and Dagenham, Redbridge, Havering, Newham and Tower Hamlets.

“We experimented with sowing wildflower meadows using seed mixes that would attract and support insects and spiders and provide seeds.”

Tim said this has worked well, with many parks and other public spaces planting extra grass, verges and plant wildflower meadows for birds.

He said: “This worked well and many parks and other public spaces now leave some grass to go to seed and plant wildflower meadows or verges.”

Experts claim that the number of sparrows had declined because of modern housing developments and a lack of food.

Tim said: “There were are a number of factors driving the decline of house sparrows – including lack of food, nutrients and shelter.

“Urban areas were becoming bereft of insects, which are important for young sparrows who need a protein rich diet.”

According to the RSPB, private gardens also make a huge difference to bird numbers.

Tim said: “Over manicured gardens can damage the food sources for the sparrow.

“People can help by installing nest boxes, sowing wildflowers, letting patches of grass grow and allowing it to go to seed.

“Developers have also become aware of the value of high quality green space in their housing and office developments.”

Regardless of the population increase, sparrows are still ‘struggling’ – and research indicates this is in part due to high air pollution.

Further research is underway in India, where scientists are looking into the impact of magnet fields on sparrow populations.

There are claims that high-powered mobile phone masts can have a negative impact on sparrow reproductive health.