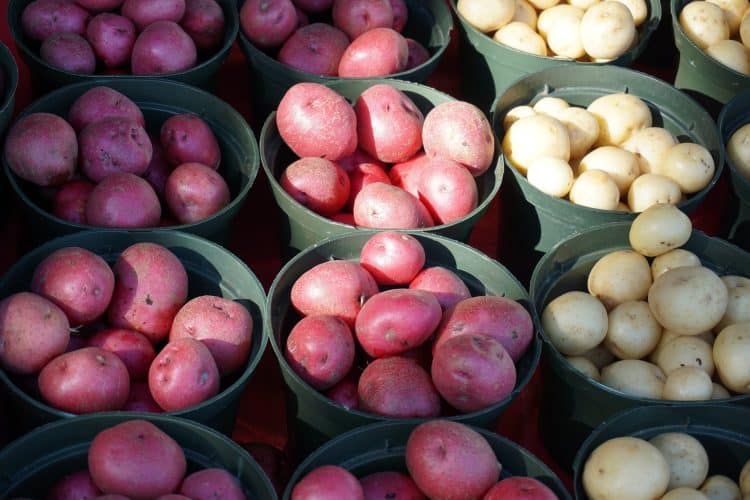 Pressure on Rishi Sunak mounted today after it was revealed inflation has soared to its highest level in 30 years.

The struggle facing households was further laid bare by the ONS figures showing an even higher than expected rise to the Consumer Prices Index (CPI) figure for measuring inflation, as it hit the highest level since March 1992, when it stood at 7.1 per cent.

Fuel prices also hit new record highs, with figures from data firm Experian Catalist suggesting the average cost of a litre of petrol at UK forecourts on Tuesday was £1.67, with diesel at £1.79.

According to Richard Walker, the managing director of supermarket chain Iceland, the cost-of-living crisis has become so acute that some food banks have been turning down potatoes and root vegetables because they cannot afford to boil them due to skyrocketing energy costs.

“I think the cost-of-living crisis is the single most important domestic issue that we’re facing as a country and it is incredibly concerning,” he told BBC Radio 4’s Today programme.

“You know, we’re hearing about some food bank users declining potatoes and root veg because they can’t afford the energy to boil them.”

Mr Walker said the frozen food chain, which has about 1,000 stores in the UK, was doing “everything we can” to protect customers from rises in its own costs.

He added that Iceland stores were “in the poorest communities around the UK, so our customers are depending on us for that value”.

But he said businesses were not “an endless sponge that can soak it all up” and suggested energy price caps for customers could be extended to businesses.

Mr Walker said prices had increased in the supply chain, with shortages of workers and higher transportation costs to blame. Meanwhile, shortages of fertiliser from Russia and sunflower oil from Ukraine were also factors.

“And then finally we have operational cost pressures as well in the running of our shops,” he said.

“National Minimum Wage will increase our cost base by 20 million quid. We have green taxation of £16 million next year, and we have, of course, electricity bills which are going to rise many times over, and that will disproportionately affect bricks and mortar retailers, such as ourselves.”

Related: Will and Kate’s Caribbean pics get a pasting