Landlines are officially on their way to becoming redundant with a fifth of the population estimating that their home will be landline-free within two years, if not sooner. Over half of those in London consider the landline a ‘redundant’ piece of technology, rising to seven in ten among 18-24 year olds with sixty per cent […] 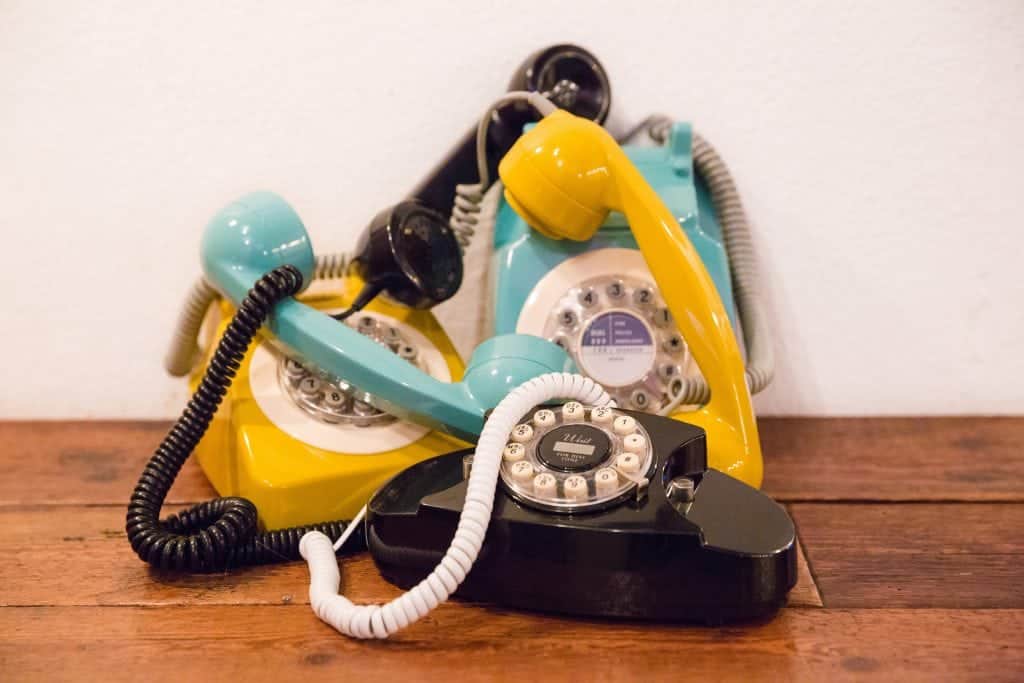 Landlines are officially on their way to becoming redundant with a fifth of the population estimating that their home will be landline-free within two years, if not sooner.

Over half of those in London consider the landline a ‘redundant’ piece of technology, rising to seven in ten among 18-24 year olds with sixty per cent of the nation saying they only keep a landline around because they need it for their broadband connection, the Relish study revealed.

Our correspondent Lewis Oakley discusses why landlines are set to become a thing of the past:

It doesn’t take an Einstein to figure out why landlines are becoming a thing of the past, we’re an ‘on the go’ generation, we have our mobiles and can usually be contacted at any moment of the day, we don’t have the time to leave a voice mail and wait for someone to get home to listen to it – a carrier pigeon would be quicker.

There is also a social shift in people not wanting to be contacted unexpectedly. Many of my friends won’t answer calls when their phone rings if they don’t recognise the number. Even then it can be annoying, I myself have caught myself saying ‘Why are they calling me instead of messaging? What if I was doing something?’ Personally, I think we’ve become a nation of contemplators, we like to be able to read a message and take our time to reply, we don’t like people calling us and putting us on the spot.

For some in our generation this has become extreme. I was recently at a friend’s house when the doorbell rang and she refused to let me open the door. ‘Who shows up without messaging you first? It could be a murderer’ she screamed.  I had to wait for her to watch the person leave through the window before she decided it was safe. I think what it comes down to is that the younger generation just have a completely different view of communication decorum.

If the idea of giving up your landline is making you feel old, turn away now! The study also Incredibly found that, of Londoners who had children aged 16 and under, 18 per cent reported that they had children that have no idea what a landline is.

A third of London respondents say they use their landline for keeping in touch with grandparents or older relatives, and forty per cent say they give out their home number to sales people and companies, to stop them getting their mobile details.

If you’re ready to join the 21st century and ditch your landline, the offer at Soho Grind runs from Wednesday 30th November and Friday 2nd December.