The dream of Thatcher’s government was a nation where everybody owned their own home. Council houses would not be needed, or at least only for the tiny minority who couldn’t afford it. Her huge sell-off of council houses in the 80s was supposed to eliminate the need for public housing, and create a new society, […] 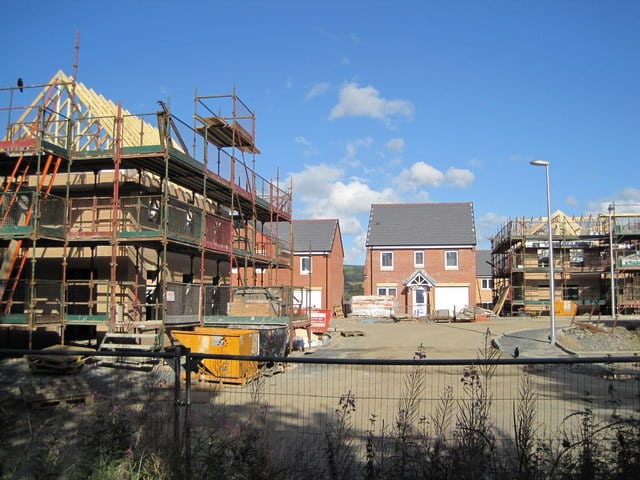 The dream of Thatcher’s government was a nation where everybody owned their own home. Council houses would not be needed, or at least only for the tiny minority who couldn’t afford it.

Her huge sell-off of council houses in the 80s was supposed to eliminate the need for public housing, and create a new society, or indeed no society at all.

This way of thinking has been the policy of every Conservative Government since Thatcher, and also under Tony Blair’s Labour leadership.

However, Housing Minister Gavin Barwell has accepted that homes are too expensive and the dream of owning a home simply isn’t possible, even to those on who earn well above the UK average income.

It is a major policy shift and a “change of tone” from previous Tory policy. It appears that the dream of owning a home is now out of sight, and this admission from the Government signals a housing market failure.

Home ownership in England peaked in April 2003, when 71% of households owned their home, but this year the figure has slumped to 64%, according to the Resolution Foundation.

Mr Barwell accepted that the most recent figures indicating that the amount of new affordable homes sitting at a 24-year low were “embarrassing.”

He added: “Whether you’re trying to buy or you’re trying to rent, housing in this country has become less and less affordable because for 30 or 40 years governments have not built enough homes and this White Paper is fundamentally trying to do something about that.”

It is thought that there are over four million private renters and new developments are being built to rent out rather than sell, due to the high demand and the realisation, from house builders, that people can’t afford to buy the dwellings they are constructing.

The problem is the most acute in the capital where house prices tower over other parts of the UK, however the market has slightly cooled since the Brexit vote.