By Joe Mellor, Deputy Editor The Tory tactics during the recent race for London Mayor came under harsh criticism, even from within their own party, as harming relations with the Muslim community. Now the PM has said Sadiq Khan is a “proud Muslim and proud Brit,” even though only a few weeks ago he did […] 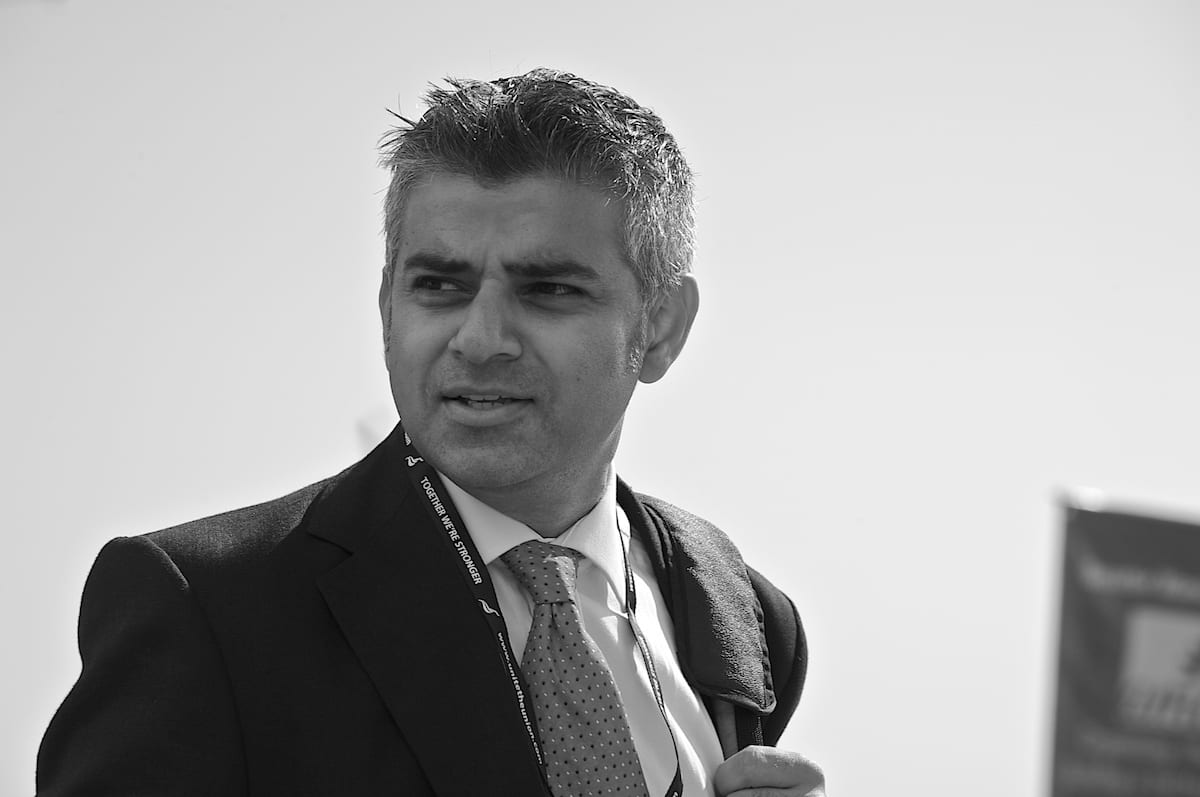 The Tory tactics during the recent race for London Mayor came under harsh criticism, even from within their own party, as harming relations with the Muslim community.

Now the PM has said Sadiq Khan is a “proud Muslim and proud Brit,” even though only a few weeks ago he did his best to say Khan has links to IS supporters.

Those claims have been forgotten by Cameron as Khan joined him at the launch of the Britain Stronger In Europe, “battle bus.”

Cameron has been attacked by his own MPs, including Nadine Dorries, who said he would be “toast,” if he failed to get a good size majority in the referendum. He needs friends on the “In” campaign and hailed the “extraordinary coalition,” of figures backing the UK to remain part of the EU.

The smiles and handshakes between the two for the cameras, hide the accusations that the PM supported an “Islamophobic campaign,” against Khan in the race to become mayor.

Cameron said Khan had “again and again and again” with people he described as violent extremists. The main bogeyman was Suliman Gani who had shared a platform with Khan numerous times.

The PM claimed Gani was an IS sympathiser, but instead turned out to be a Conservative supporter, who later accused the PM of defamation of character.

However, at the launch alongside Mr Khan, the PM shook hands with the Mayor.

He said: “In one generation someone who is a proud Muslim, a proud Brit and a proud Londoner can become mayor of the greatest city on earth,” he said as he offered his congratulations.

“That says something about our country.