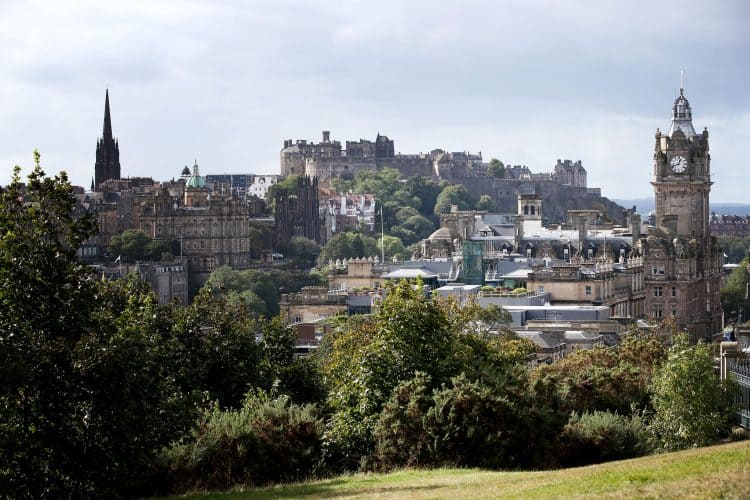 Nearly a tenth of properties in Edinburgh are owned by just 15 “super landlords”, amid concern that the Scottish capital is in the midst of a “housing emergency”.

Of all private rented properties in the city, 5,300 – around nine per cent – are owned by the same 15 landlords. One of these owns a staggering 1,010 properties – and over a dozen own more than a hundred properties each, according to data obtained by the Edinburgh Evening News.

Most tenants in the capital live in House of Multiple Occupancy properties, which are occupied by three or more people sharing communal facilities.

A freedom of information request revealed that super landlords own a quarter of these kinds of properties – which 26 per cent owned by just a dozen figures with more than 50 properties each to their name.

It follows an investigation in The Times in 2019, which found that one in ten central Edinburgh homes were being advertised on Airbnb.

City leaders told the newspaper that the situation was partly to blame for a rapid fall in private rental stock in some areas in recent years, leaving many families and young professionals unable to rent.

Holyood passed legislation in January which will require landlords to obtain licenses for short-let properties from 2024, in an attempt to tackle the growth of Airbnb rentals.

Alison Watson, from the housing charity Shelter Scotland, said: “Every day we see more evidence that Scotland is in the grip of a housing emergency. The best way out is to urgently increase the supply of social homes.”

Tommy Sheppard, the SNP MP for Edinburgh East, called for “more of an investigation into the private rented sector and these ‘super’ landlords”.

“If there are super landlords there’s potentially an argument for ‘super’ regulation. There’s also an opportunity here to work with these landlords to drive up standards,” he said.

A study published last month revealed that almost half of Edinburgh’s population – and nearly two-thirds of people in Glasgow – can not afford the average rent.

Insurance group Admiral found that there are an average of 535 people looking to move into every 100 rooms in Edinburgh.

The Office for National Statistics (ONS) said the average house price across the whole of the UK, as well as in England and Wales, reached record levels in the month of December.

Across the UK generally, house prices increased by 10.8 per cent over the year to December 2021, accelerating from 10.7 per cent in November 2021.