Oxfam calculated that it would cost £103 billion to vaccinate the world’s 7.8 billion people against the virus - around £6.50 per jab. 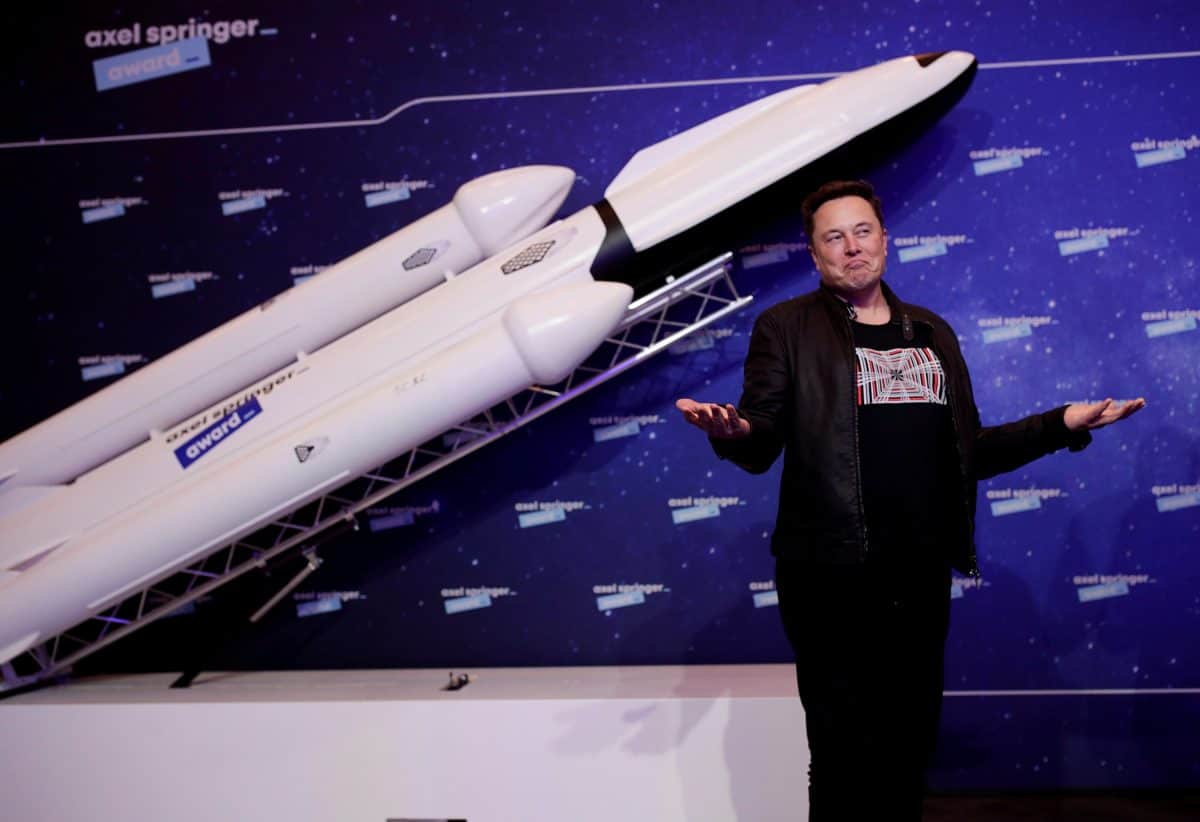 The world’s ten richest billionaires have made enough money during the pandemic to vaccinate every person on Earth against Covid-19.

A shocking report released on Monday by Oxfam found that the top 1,000 billionaires on the planet collectively lost about 30 per cent of their wealth when coronavirus restrictions first hit last March. By the end of November, they had made it all back.

In the last three quarters of 2020, the research found, the ten richest people on the planet – including Amazon CEO Jeff Bezos and Tesla founder Elon Musk – added £394 billion to their net worth.

Using World Health Organisation data, Oxfam calculated that it would cost £103 billion to vaccinate the world’s 7.8 billion against the virus – around £6.50 per jab.

And if they were to hand over £53 billion of their post-virus windfall, they could keep millions above the poverty line for the next 12 months.

“While a wealthy minority have amassed vast fortunes before and during the pandemic, the majority of the world’s population have been struggling to survive on poverty wages and without access to decent health care or education,” Paul O’Brien, vice president of Oxfam America, told HuffPost.

“Today’s levels of extreme wealth concentration are not sustainable. Billionaires are a sign of economic sickness, not health. They are the symptom of a broken economy.”

Towards the end of 2020, it emerged that Bezos could hand a $105,000 bonus to every single Amazon worker and still be as rich as he was at the start of the Covid-19 pandemic.

Last year, TLE revealed that the world’s ten richest men added more than $132 billion to their combined net worth in 2020, despite the devastating impact of the coronavirus crisis on the global economy.

The situation is especially stark in countries where inequality is most pronounced. The richest person in India, Mukesh Ambani – the world’s fifth richest man – has become $18.8bn richer this year.

Related: Ten billionaires have got $400 billion richer during the pandemic