“The fact that the world’s richest billionaires are massively increasing their wealth at a time when millions are facing hardship, is evidence of a broken economy." 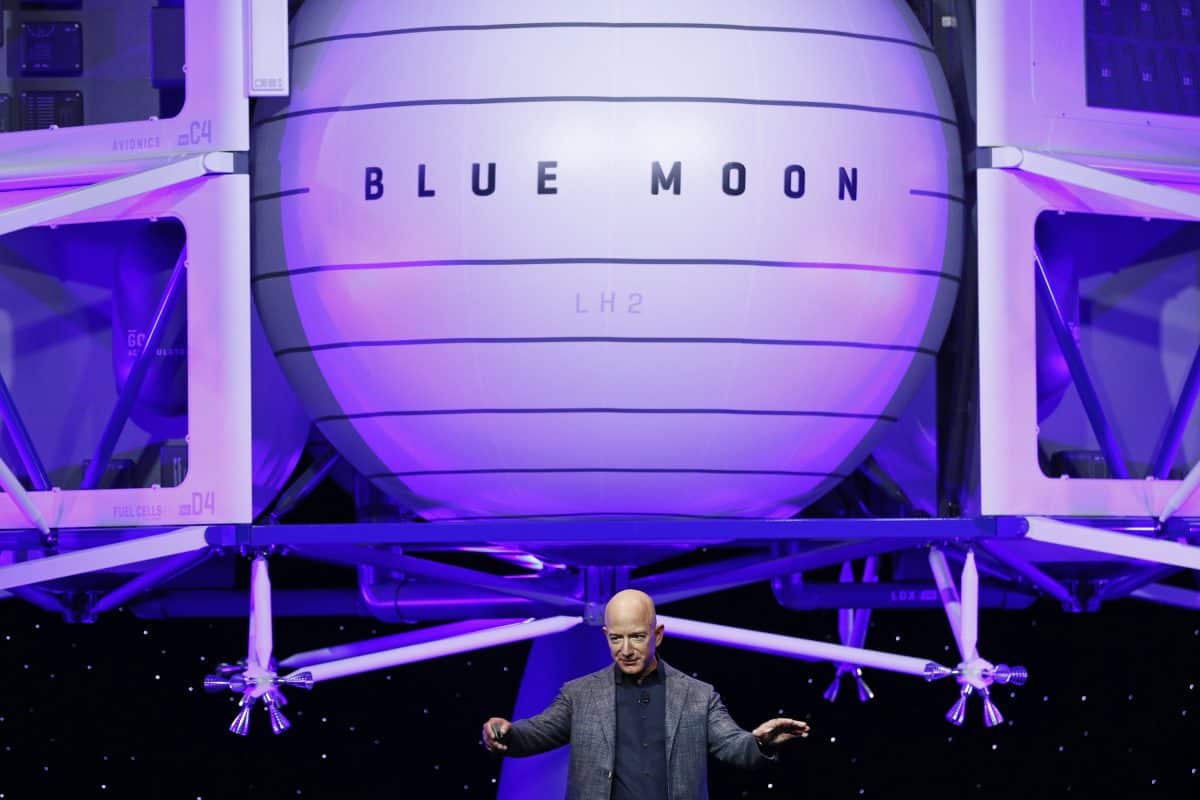 Ten of the richest men in the world have boosted their enormous wealth by more than $400 billion – close to £300bn – since the coronavirus pandemic began.

Their businesses boosted by lockdowns and financial trauma across the world, the extra wealth of the ten men – approximately $450bn, according to Forbes figures – have accumulated more wealth in the last nine months than the money the British government has spent on tackling the pandemic.

Meanwhile, a report by US campaign group Americans for Tax Fairness estimates that the collective wealth of the country’s 651 billionaires has risen by $1.1 trillion over the same period.

“Their pandemic profits are so immense that America’s billionaires could pay for a major Covid relief bill and still not lose a dime of their pre-virus riches,” Frank Clemente of Americans for Tax Fairness said.

“Their wealth growth is so great that they alone could provide a $3,000 stimulus payment to every man, woman and child in the country, and still be richer than they were nine months ago.”

Jeff Bezos – the founder of Amazon – has seen his personal wealth soar by $70bn since March – taking the world’s richest man to a net worth of £185bn as millions of locked down people turned to the online delivery giant.

Other super-rich individuals who have reaped the rewards during the crisis include Tesla founder Elon Musk; Bernard Arnault, the French billionaire; Facebook’s Mark Zuckerberg; and Larry Page of Google.

Bezos could hand a $105,000 bonus to every single Amazon worker and still be as rich as he was at the start of the Covid-19 pandemic.

Progressive International, a global left-wing campaign group, has revealed that he could afford to pay all of Amazon’s employees – of which there are over a million across the US – a huge grant, and still be as wealthy as he was before Covid-19 struck.

‘Not fit for purpose’

Ana Arendar, the head of Oxfam’s inequality campaign, said it “proves beyond a shadow of a doubt that the global economic system is not fit for purpose.

“Allowing the wealth of a tiny few to explode while hundreds of millions suffer is nothing short of a dereliction of duty,” she added.

“Extreme poverty is rising for the first time in a decade and hundreds of millions of people face dire hardship; in many cases failing into debt, skipping meals and being forced into destitution.

“Governments need to stop pandering to the richest. A wealth tax would barely make a difference to the fortunes of the richest but could provide a lifeline for those hit hardest by the pandemic.”

Last week Mackenzie Scott, the Amazon chief’s ex-wife, revealed she has given away $4bn to charitable causes in the last four months – and $6bn in total since the pandemic began. Scott has a fortune of more than $50bn after her divorce settlement with Bezos.

Related: Jeff Bezos could give all Amazon workers $105,000 and still be as rich as pre-Covid