Roads are expected to be jammed as tourists head for the coast with the hottest August Bank Holiday weather ever forecast in the South. 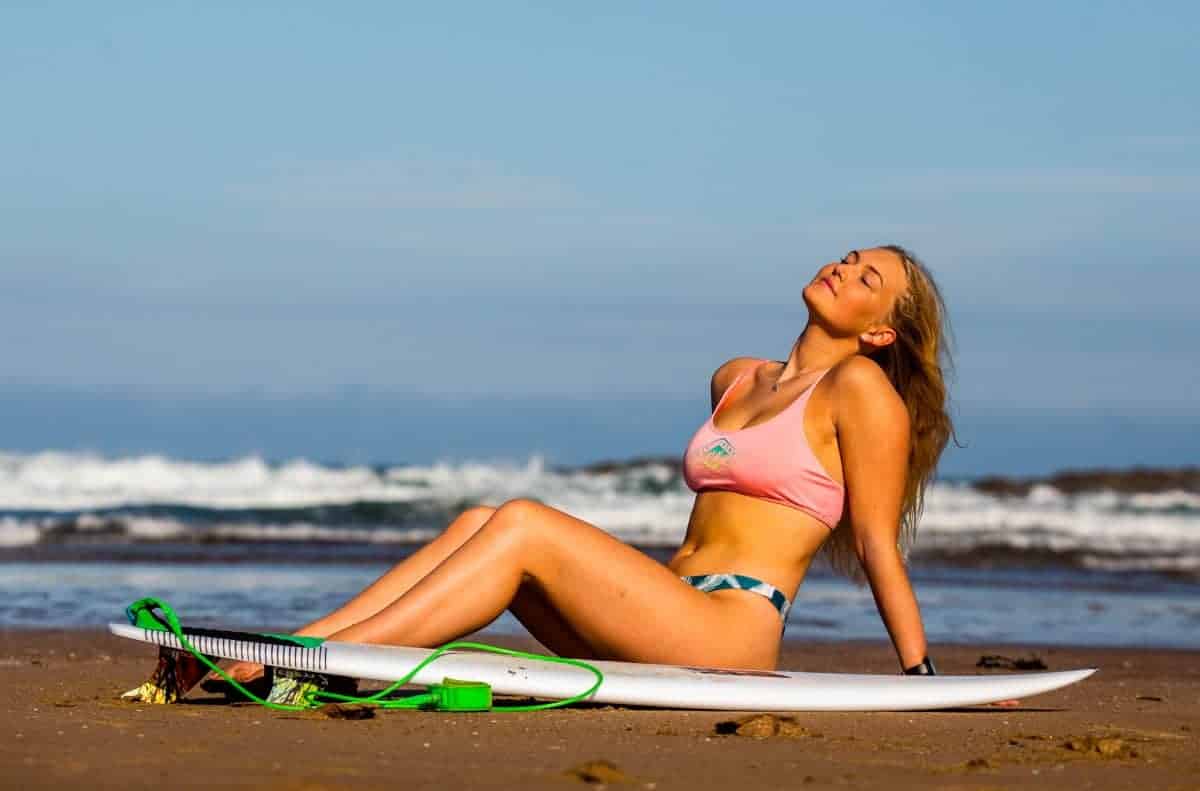 A bank holiday heatwave will see most of the country sizzling in sunshine with possible record temperatures, the Met Office has said.

On Friday, south-easterly winds drew warm air from Europe towards the UK, bringing rising temperatures along with dry and settled weather.

The UK could be set to enjoy record-breaking August bank holiday temperatures of 33C (91.4F) after a wet and windy month, the Met Office has said.

Recording-breaking temperatures could be felt in the South East on Monday.

The highest temperature recorded so far for the late August bank holiday weekend is 31.5C (88.7F) at Heathrow Airport in 2001.

“On Saturday and Sunday there’ll be plenty of sunshine across the country with temperatures reaching into the mid-20s for many – it’ll be warmest in southeastern parts where 30C (86F) is possible.

“By Bank Holiday Monday itself temperatures will rise further with around 33C possible in the South East – which would set a new record for the coming bank holiday weekend.”

With Notting Hill Carnival taking place over the bank holiday in west London, the million people expected to attend the two-day event should enjoy sunshine with no trace of rain.

Other popular events on this weekend are Edinburgh Fringe Festival, Reading and Leeds Festivals, Manchester Pride, and Creamfields, near Warrington in Cheshire.

Across Britain on Monday, temperatures are likely to be lower than the weekend with the warmest weather becoming confined to the south-east, according to the Met.

Meanwhile, it will become increasingly unsettled in the north-west with rain and showers at times.

Glasgow will remain cloudy throughout the weekend with the highest temperature reaching 25C(75F) on Saturday but this will soon come to an end on Monday morning as temperatures go back down to 16C (60.8F).

If the temperature reaches 32C (89.6F) in southern England this could surpass the 2001 late August bank holiday weekend record of 31.5C (88.7F) at Heathrow Airport.

Monday is not a bank holiday in Scotland.

People travelling over the weekend are advised by the RAC to pack enough food and water and plan enough breaks for the journey.

Temperatures have been increasing following early-morning fog in parts of the UK.

By Monday, temperatures could reach 33C (91.4F) in southern England – which would set a new record for the late bank holiday weekend.