The Beeb has been criticised for featuring anti-nuke campaigners in Vigil and using too many black or Asian cops in The Responder. 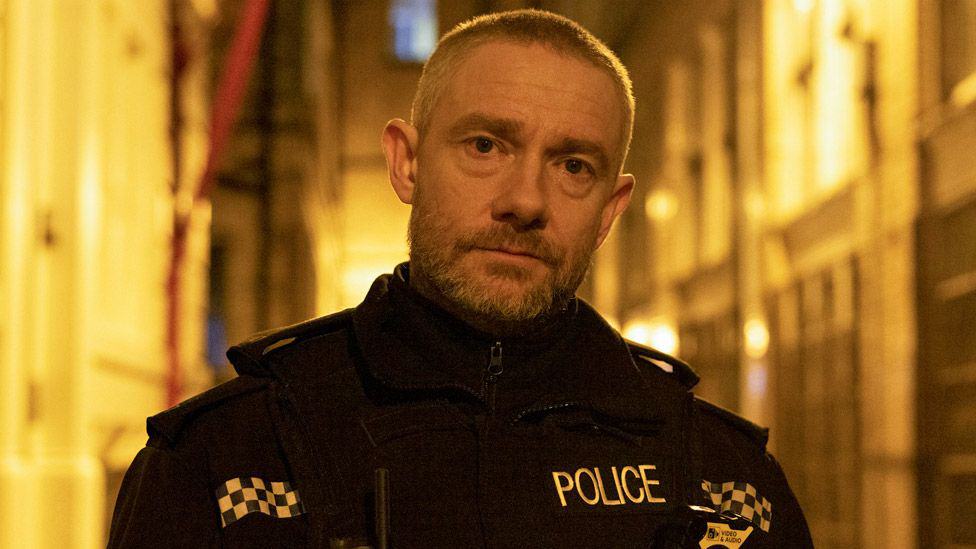 The Telegraph used the most bizarre examples of political bias they could muster in order to prove the BBC’s so-called ‘left-wing bias’.

Reporting new findings from the Campaign for Common Sense – an organisation founded by a former advisor to Nadhim Zahawi – the newspaper said the national broadcaster has been “lecturing” on issues such as climate change, capitalism and the police.

It comes after a separate report accused the broadcaster of “rewriting history” by using documentaries to promote a “woke agenda”.

But the examples used to underscore the report’s findings are so thin they border on the preposterous.

They quote an anti-nuclear campaigner featured in the detective drama Vigil, who was (unsurprisingly, you might say) advocating for no nukes in Scotland.

In an episode of EastEnders, Brexit was apparently likened to Covid by the character Sharon Watts, who throws a glass of water in someone’s face and says: “We’ve had Brexit and Covid, we don’t need you here.”

But perhaps the most hilarious example came from Liverpool-based police drama The Responder.

Starring Martin Freeman, the show features a cast in which almost half of the police characters are black or Asian – despite the fact that Merseyside Police has just 0.5 per cent black officers and 0.4 per cent Asian officers.