A teenage neo-Nazi who called for Britain’s Prince Harry a race traitor months after his marriage to U.S. actress Meghan Markle and suggested he should be shot was jailed for more than four years on Tuesday, the BBC reported. Michal Szewczuk, 19, posted far-right online propaganda which included an image of Harry, the Duke of […] 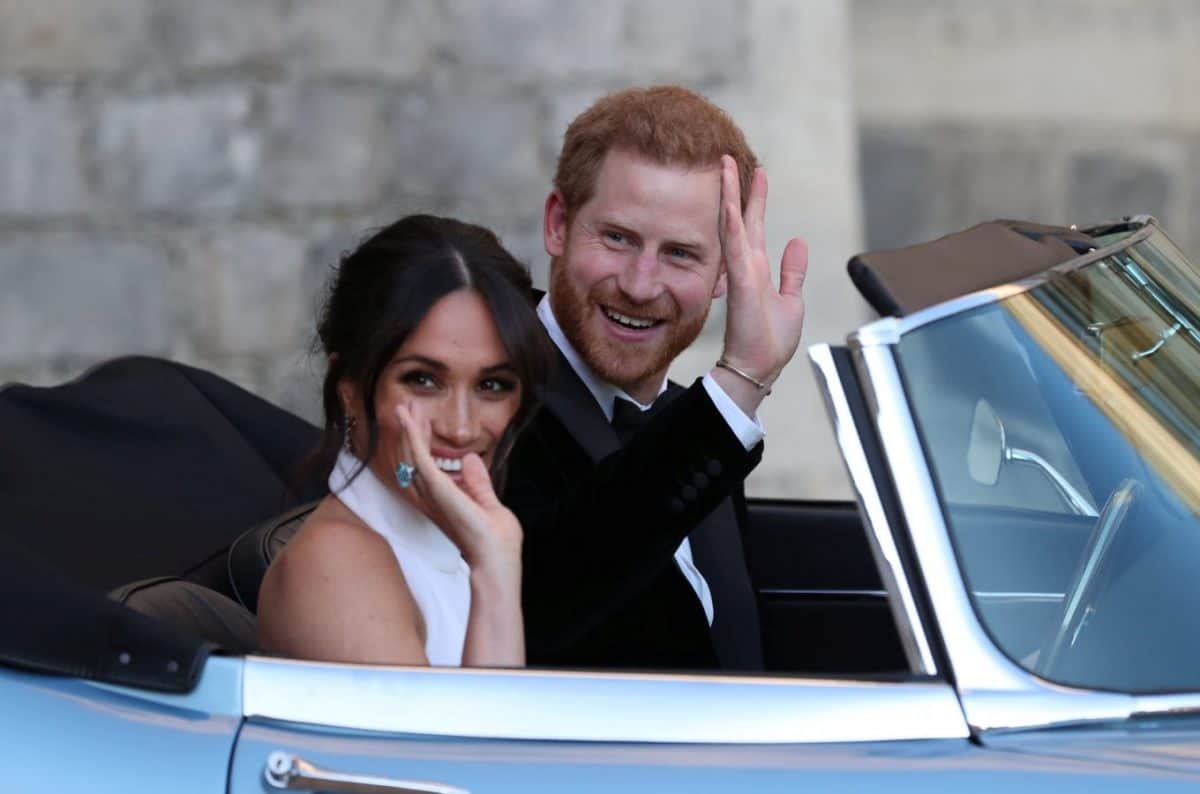 A teenage neo-Nazi who called for Britain’s Prince Harry a race traitor months after his marriage to U.S. actress Meghan Markle and suggested he should be shot was jailed for more than four years on Tuesday, the BBC reported.

Michal Szewczuk, 19, posted far-right online propaganda which included an image of Harry, the Duke of Sussex, with a gun to his head with the caption “See Ya Later Race Traitor”.

It was posted months after his wedding to Meghan, whose mother is African American and father is white.

Szewczuk and his co-defendant Oskar Dunn-Koczorowski, 18, both Polish nationals, pleaded guilty to encouraging terrorism and Szewczuk also admitted five counts of possessing material likely to be useful to someone planning a terrorist act.

“Dunn-Koczorowski and Szewczuk clearly see themselves as superior to the majority of society and they feel there duty is to express their beliefs, in turn teaching others,” Detective Chief Superintendent Martin Snowden, head of counter-terrorism policing in northeast England.

“The considerable amount of material they have posted on social media channels not only reflects their extremist beliefs but was intended to encourage others to carry out despicable acts.”

Szewczuk was jailed for four years and three months while Dunn-Koczorowski was sentenced to 18 months in prison.

Other posts by the men included support for Norwegian far-right mass killer Anders Breivik and backing for the neo-Nazi group, Sonnenkrieg Division.