The 17-year-old will appear at Bromley Youth Court on Tuesday. 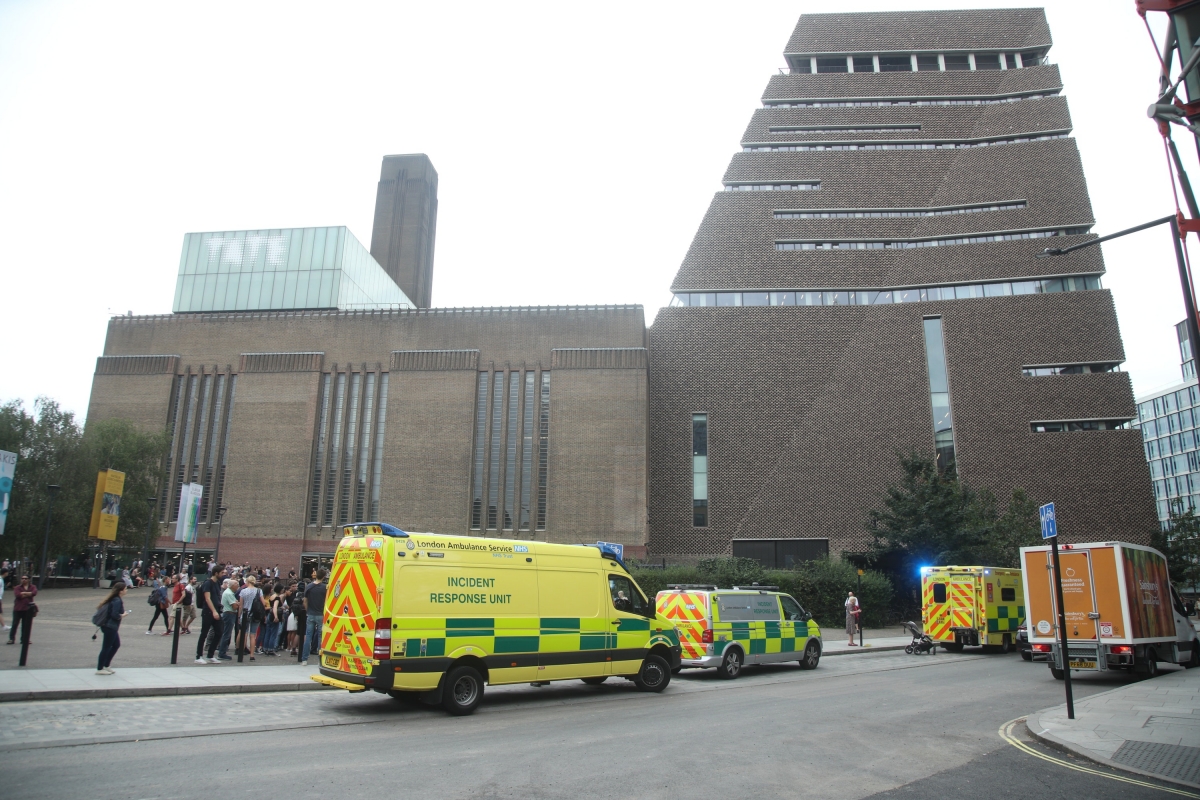 A teenager has been charged with attempted murder after a six-year-old boy was allegedly thrown from a viewing platform at the Tate Modern art gallery.

The 17-year-old is due to appear at Bromley Youth Court on Tuesday accused of trying to kill the child, who is a French national visiting London with his family.

The youngster was airlifted to hospital after he was found on a fifth-floor roof at the gallery on Sunday afternoon.

He is in a stable but critical condition.

The boy had plummeted five storeys after allegedly being thrown from the 10th-floor viewing platform.

Scotland Yard has said there is no link between the suspect and the victim.

Officers were called to the gallery at around 2.40pm and the child was treated at the scene before being flown to hospital by London’s Air Ambulance.

Appealing for witnesses on Monday, DCI John Massey said: “It would have been incredibly distressing to watch, and it may be that you left Tate Modern very quickly after. If you have not yet spoken to us about what you saw, please contact us without delay.”

Olga Malehevska was on the viewing platform with her four-year-old son when the incident took place and described what happened as “absolutely terrifying”.

The Tate Modern was the UK’s most popular tourist attraction in 2018 after being visited 5.9 million times, according to the Association of Leading Visitor Attractions.

With the schools having broken up and holiday season begun, there are likely to have been thousands of visitors to the gallery on Sunday.