The boy, who says he is from Iraq, was rescued by police on the central reservation. 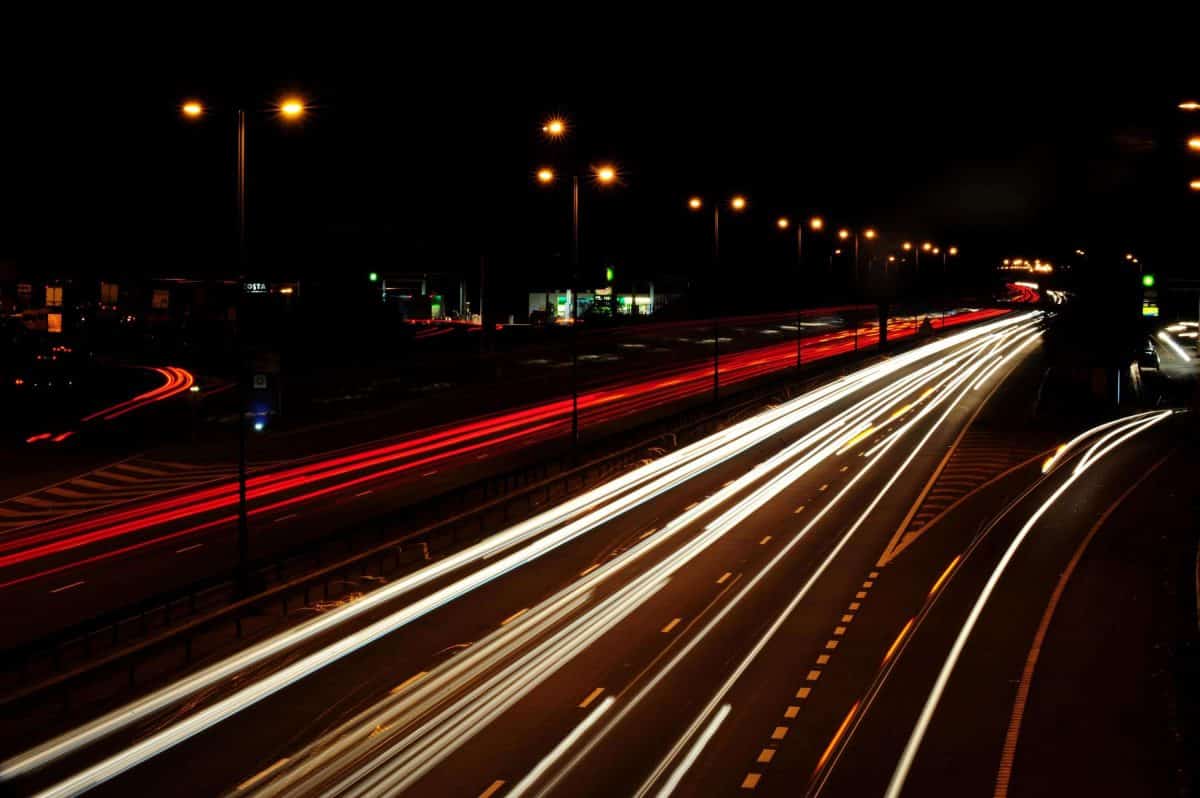 A teenage migrant found wandering along a motorway near Birmingham faces a “long period of uncertainty and limbo” after becoming separated from his parents, a migration worker has said.

The 15-year-old boy, who said he was from Iraq, was rescued by police on the central reservation of the M6 on Wednesday night, authorities said.

He was picked up by a police car before being transferred to immigration officials and then into the care of social services.

The teenager now faces a drawn-out and “very complex legal situation” regarding his immigration status and ability to stay in the UK, said Lucy Leon, a migration policy worker at the Children’s Society charity.

She said: “To have lost one’s parents and be in a country you do not know is an experience no child should ever have to go through and he is likely to be traumatised, bewildered and overwhelmed.

“The young boy will be put into the care system, given a social worker and placed with an emergency foster family.

“Unfortunately the care he is given may not have the specialist knowledge needed.

“We think it is vital he should also be given an independent legal guardian to represent his best interests, ensure his voice is heard and that he understands the complex immigration process he is about to embark on.”

Police said the boy, who cannot speak English, became separated from his parents several days ago and does not know which country they are in.

Ms Leon said it could be “very difficult finding the family” but if they had officially registered for asylum in another European country that would make it easier.

She added: “If his family were currently right now street-homeless or in a refugee camp somewhere it may not be the best environment to return that young person to.”

Ms Leon said only children suspected of being victims of trafficking are given independent legal guardians in England and Wales, but in Scotland and Northern Ireland the “vital support” is given to all unaccompanied refugee and migrant children.

She said: “Quite often we see in our work young people slipping through the net and not being identified as a victim of trafficking and exploitation, or even at risk.

“It’s incredibly important he’s got a guardian, someone who’s independent, not part of the local authority, not part of the Home Office, who can really support him through that complex legal process.

“Although we do not know the details of what he has been through it is likely there will be so many complex issues that surround his case and he will probably need a wide range of different services to help him through the trauma.

“We have been calling on the Government for many years to introduce independent guardians for all unaccompanied children.”