By Joe Mellor, Deputy Editor The streets of the capital are paved with gold, well not quite, but people who live in the capital have the most disposable income in the country, even when taking in sky-rocketing rents and the cost of buying a home spiralling out of control. The ONS (Office of National Statistics) […] 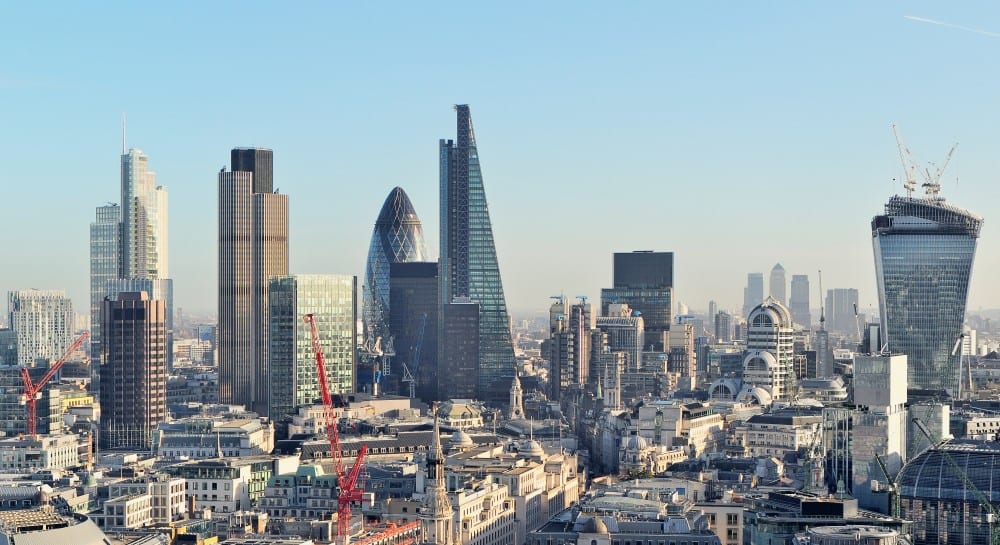 The streets of the capital are paved with gold, well not quite, but people who live in the capital have the most disposable income in the country, even when taking in sky-rocketing rents and the cost of buying a home spiralling out of control.

The ONS (Office of National Statistics) report revealed this information. Londoners had an average of £23,607 to spend after tax deductions in 2014, almost a third more than the UK average.

In second place came the commuter belt of the South East with £20,434 in their pockets after deductions, over three thousand pounds less then the lucky people in the capital.

The lowest area was Northern Ireland with only £14,645 of disposable income, around nine thousand pounds less than London.

In total London and the South East, a high percentage who will take income from London, accounted for a third of total disposable income in the UK.

This news will again look as if the UK has a two speed economy, with London and the South East growing rapidly and leaving the rest of the country behind. The Chancellor’s “Northern Powerhouse” will need to work very hard to bring deprived parts of the UK nearer to the wealth of the South East.