By Joe Mellor, Deputy Editor Political donations are always a controversial topic and don’t sit well with most voters. Who is giving these gifts and why, are the questions most people wonder, when parties end up with huge sums of money. Well of all the political parties the Conservative Party receives more in donations than […] 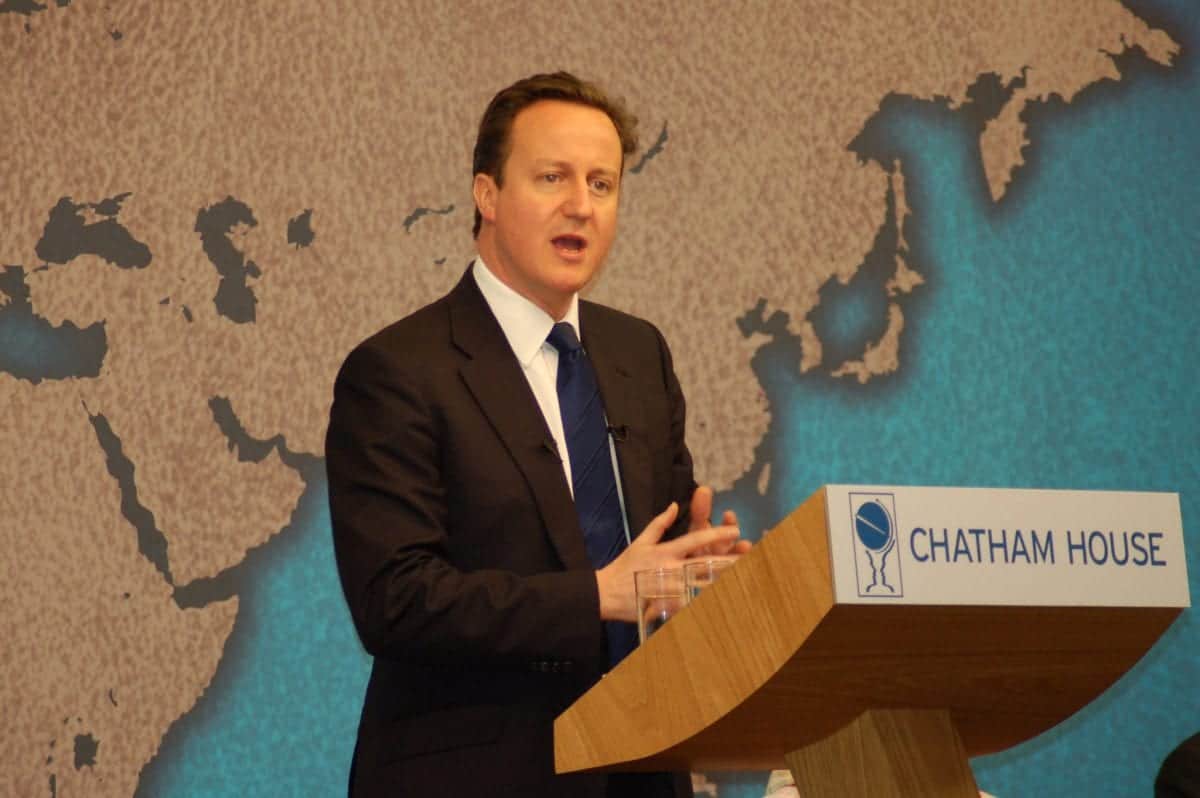 Political donations are always a controversial topic and don’t sit well with most voters. Who is giving these gifts and why, are the questions most people wonder, when parties end up with huge sums of money.

Well of all the political parties the Conservative Party receives more in donations than the rest of the parties put together this year, it has just been revealed.

Over £6.7 million of the nearly £12 million in donations that have been reported to the Electoral Commission between January and March went to the Tories.

This might seem unfair to a lot of people, but as the party of Government, you would assume they would be given more money, than the rest, but the difference is huge.

Financing political parties has been a hot topic lately, The Conservative party were accused of changing the way parties get central funding, which would put them at an advantage compared to the other major political parties.