The UN has decided to halt all aid convoys in Syria due to an airstrike that hit a group of vehicles attempting to give much needed supplies to people trapped in Aleppo. The attack, on Monday, has left the UN with no choice but to stop aid convoys incase of attack, it is simply too […] 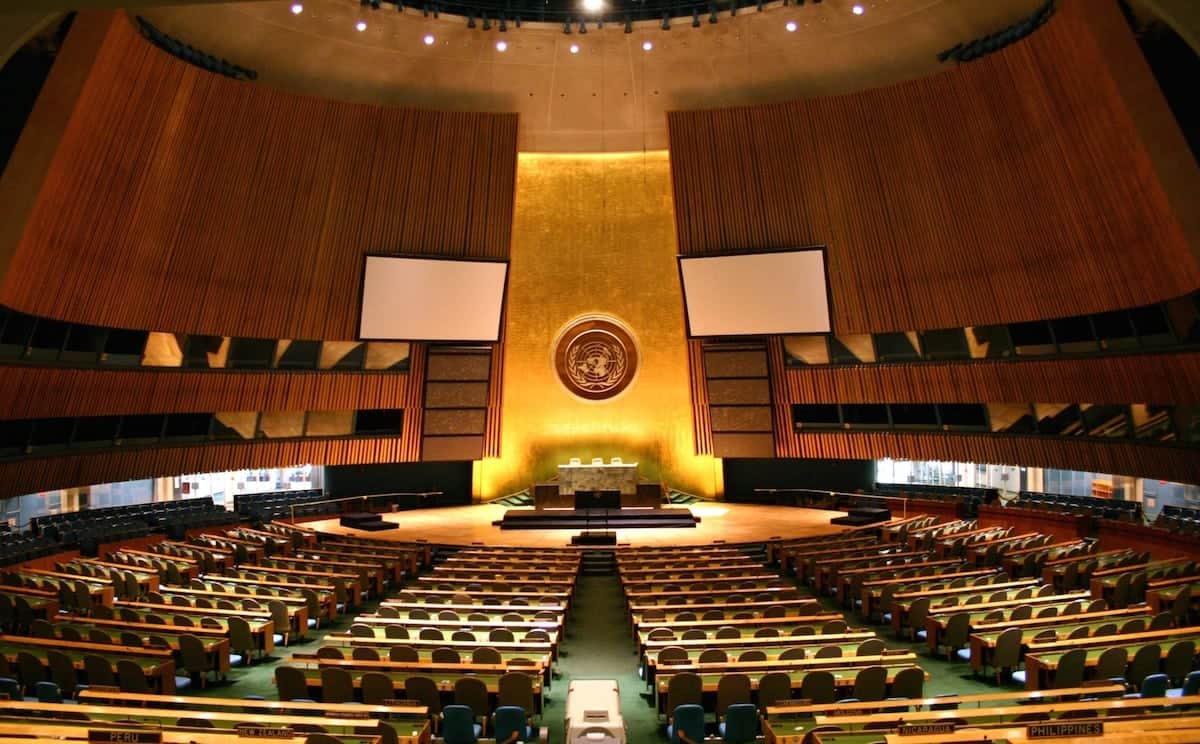 The UN has decided to halt all aid convoys in Syria due to an airstrike that hit a group of vehicles attempting to give much needed supplies to people trapped in Aleppo.

The attack, on Monday, has left the UN with no choice but to stop aid convoys incase of attack, it is simply too dangerous for them to continue to operate.

A fragile ceasefire, brokered by the US and Russia in Syria, has since collapsed due to Syrian bombing raids.

This strike, and another by coalition forces that killed Syrian soldiers, who were battling IS, means the UN simple can’t operate in war torn country.

The UN humanitarian aid spokesman Jens Laerke said: “As an immediate security measure, other convoy movements in Syria have been suspended for the time being, pending further assessment of the security situation.”

The attack on the UN convoy is thought to have claimed around twenty deaths and wrecked 18 trucks, carrying vital supplies to the people of Aleppo.

Stephen O’Brien, the UN’s emergency relief coordinator, said of the attack: “Let me be clear: if this callous attack is found to be a deliberate targeting of humanitarians, it would amount to a war crime.”

The Syrian Observatory for Human Rights said it appeared that the attack was carried out by either Syrian or Russian aircraft.

Russia’s defence ministry said neither Russian nor Syrian air forces were involved in the strikes. “All information on the whereabouts of the convoy was available only to the militants controlling these areas,” a spokesman said.

UN aid will now not be sent to Madaya and Zabadani, currently surrounded by Government forces. Supplies will also not reach Foua and Kefraya in Iblib, both are under siege rebel forces.

Sadly these areas, along with many others in the country, will remain in a state of emergency. The war appears to be continuing and the window to try and give as much aid to the people who need it, has closed.