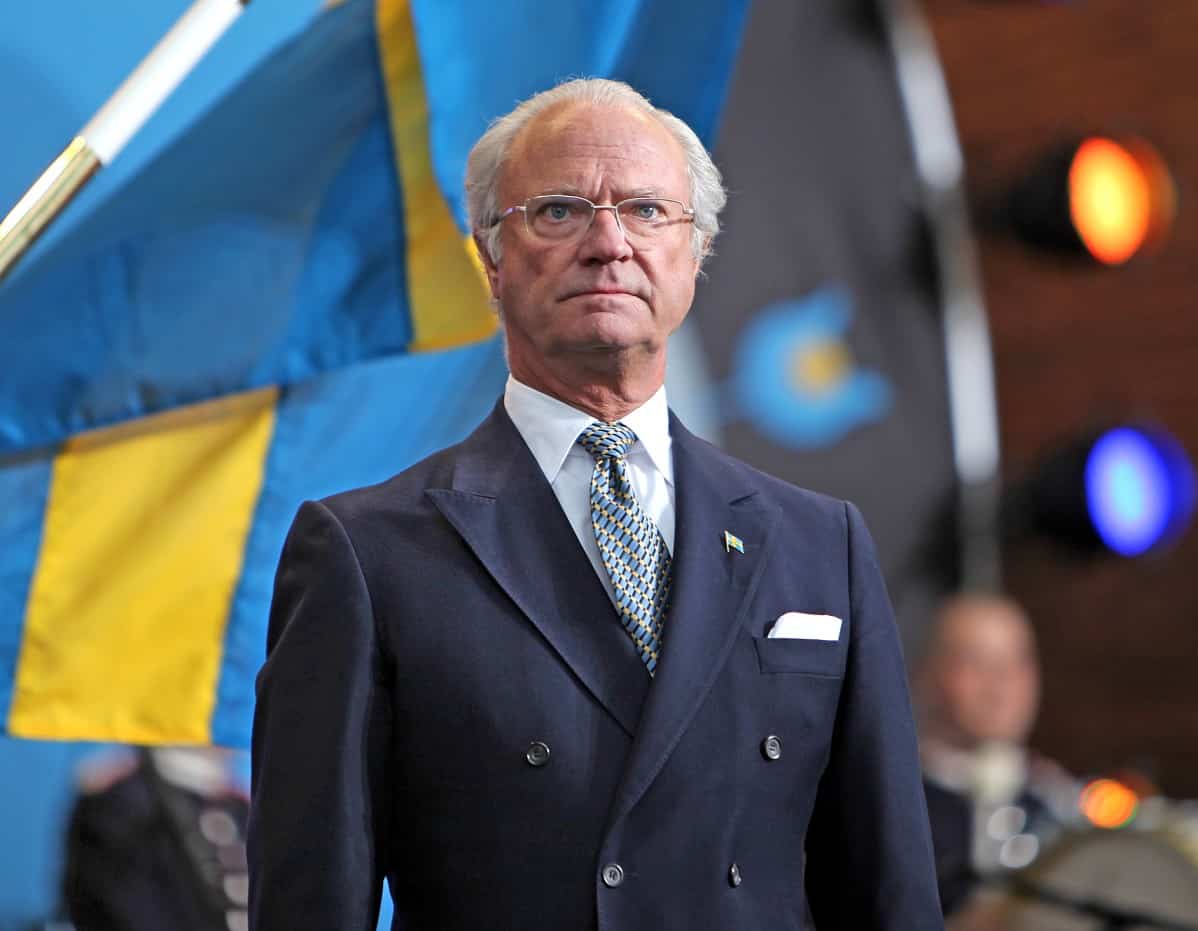 The king of Sweden has removed five of his grandchildren from the royal household in a move to save his nation’s taxpayers millions.

King Carl Gustaf XVI has removed the title of royal highness from the children and said they are no longer expected to perform official royal duties.

But they will lose their share of the roughly £11.6 million that the royal family receives annually from Swedish taxpayers.

Calls for Queen to do same thing

Republicans in the UK called for the same to happen here – which would see several of the Queen eight grandchildren losing their royal status.

Prince Andrew’s daughters Beatrice and Eugenie, and Edward’s children Louise and James, could be among those culled if the same were repeated in Britain.

The royal family costs the UK taxpayer £67 million but the Queen and other Royals have income of their own.

The change has been planned for a long time

Princess Madeleine, who is married to English-American businessman Chris O’Neil, responded to her father’s move by posting a picture of herself and her three children on Instagram.

The 37-year-old princess can be seen holding her youngest daughter with the caption in Swedish reading: “This change has been planned for a long time.

“Chris and I think it is good that our children now have a greater opportunity to shape their own lives as individuals in the future.”

They cannot be expect to have their living costs covered

Fredrik Wersäll, the Marshal of the Realm, the most senior official in the Swedish court, said: “We have a large royal family.

“When you include the next generation, there are nearly ten people in line to the throne.

“They cannot be expect to have their living costs covered to any extent by the grant to Royal Court.”

A major victory in the republican battle

Opinion polls in Sweden suggest about half the population is broadly supportive of the monarchy, while a quarter want a republic.

Lisa Bjurwald, who head’s the country’s republican association, told the Expressen newspaper that the decision was “a major victory in the republican battle”.

Related: Government to withdraw vital support for refugees in a no-deal Brexit, making many destitute