Covid and Brexit dominate the papers, as you would expect. 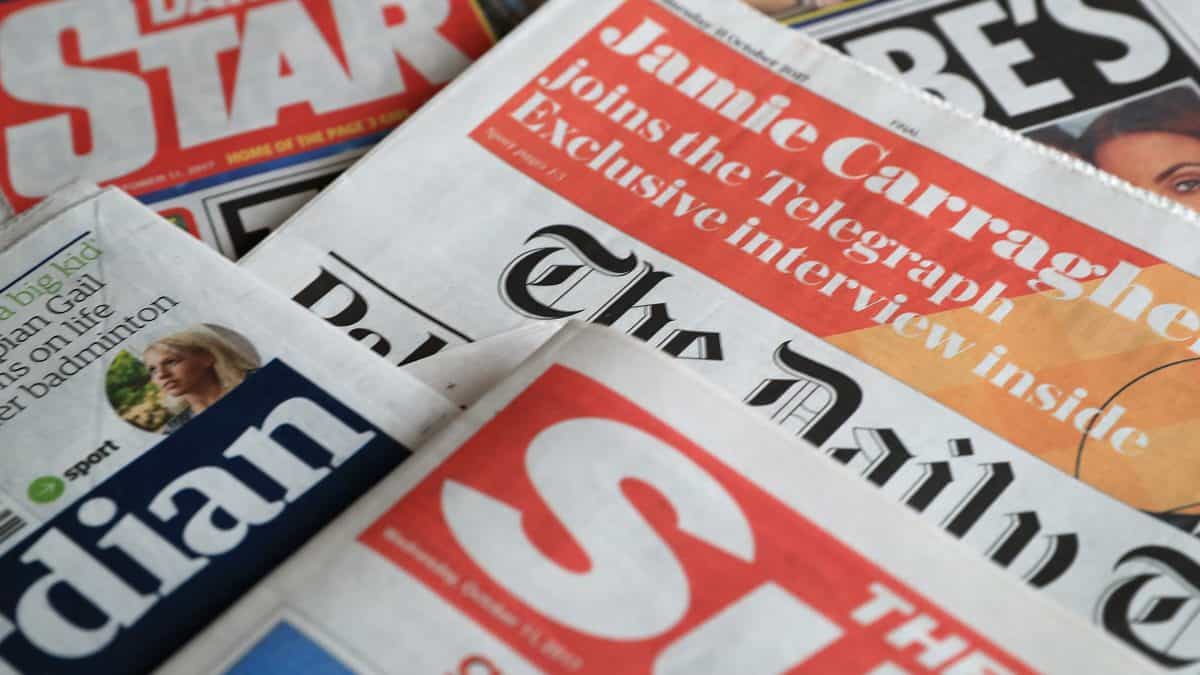 Brexit and coronavirus are never far from the front pages with Sunday’s papers covering developments in both stories. As you would expect the right wing papers are positive about a new dawn for Britain, while more liberal publications are finding some devil in the detail.

The Sunday Telegraph features an interview with Prime Minister Boris Johnson in which he speaks of “big” changes coming post-Brexit after sorting a trade deal.

The Observer reports senior Conservatives have expressed concern at the tight deadline for ratifying the Brexit deal with a debate due to last only one day.

Senior Conservative MPs expressed alarm at plans to rush the historic UK-EU trade deal through parliament in just one day, as fishermen’s leaders accused Boris Johnson of “caving in” at the 11th hour to clinch agreement.

UK Fisheries chief executive Jane Sandell was less outspoken but agreed that pledges made had not been honoured: “We’re pleased that the UK-EU deal will bring some kind of certainty to parts of our industry, although we’re still looking for the ‘prodigious amounts of fish’ we were promised, and for us it changes nothing.”

And The Independent says the deal offers “no answers for key parts of the economy”.The 1,255-page document – published on Saturday – left numerous questions unanswered

Georgina Wright, associate at the Institute for Government, said: “There is still a lot of information that’s a little bit vague. The text is so legally dense and businesses want to know practical measures.”

She said the UK could now “diverge when it wants”, but warned of counter-measures, adding: “That comes at a price. You see that throughout the whole of the agreement.”

And the Sunday Express writes Brexiteer Tories are close to backing the deal.

To coronavirus, and The Sunday Times writes the Oxford/AstraZeneca jab will be approved next week.

The Sunday Mirror writes that vaccination appointments for vulnerable people are being cancelled due to a delay in distribution of the jab.

While The Sunday People reports 12,000 of the England’s 15,000 care homes are not part of the priority rollout for the Pfizer jab.