Since leaving Downing Street last September, Boris Johnson has earned TWELVE TIMES the amount he is paid to serve as an MP. 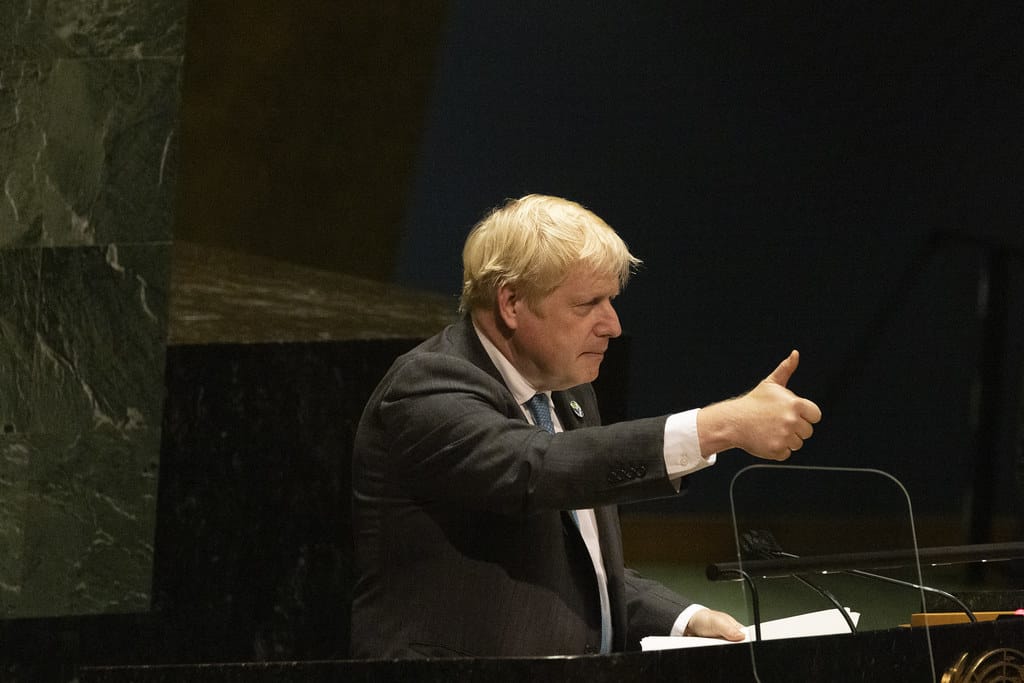 So, this is the reward you get for the steering the country towards oblivion? Boris Johnson has been named as the third highest-earning MP in Westminster this weekend, after he racked-up more than £1 million from his non-parliamentary side hustles.

How much money has Boris Johnson earned since quitting as PM?

Like many of his fellow senior colleagues in the Conservative Party, the previous PM has made a mint from highly lucrative speaking opportunities. Most of the £1.064 million declared by Mr. Johnson came from a series of speeches he made last Autumn.

Just weeks after leaving Downing Street in disgrace, Boris Johnson was invited to deliver an address in New York, where he commanded a fee of £32,000-per-hour. Someone, somewhere, agreed that this was a fair price, and BoJo made the most of his opportunity.

His seven-figure declaration comprehensively eclipses the yearly wage he collects as an MP. The standard rate remains at £84,000 annually, but through his other jobs, Mr. Johnson has been able to earn more than TWELVE TIMES this amount.

May, big spender! The other MPs who are raking it in

Theresa May has largely benefited from her time on the speaking circuit. It’s understood she made over £400,000 from delivering just SIX speeches in California. In total, the former Prime Minister has accrued £2.55 million from her other jobs over the past few years.

She is comfortably ahead of Sir Geoffrey Cox, who is the second-highest earner with £2.1 million in his back-pocket. David Lammy is the highest roller from outside the ruling party. With just over £200,000 made from a variety of different gigs, he ranks 12th on the list.

It’s also estimated that upwards of 30 MPs will soon lose access to some of their most reliable revenue streams. In the wake of last year’s Owen Patterson scandal, politicians are set to be banned from taking on work as parliamentary consultants. The new rules come into force from March 2023