Merseyside voted to Remain in the EU referendum, but would likely have backed Leave by 60 to per cent without the boycott of The Sun. 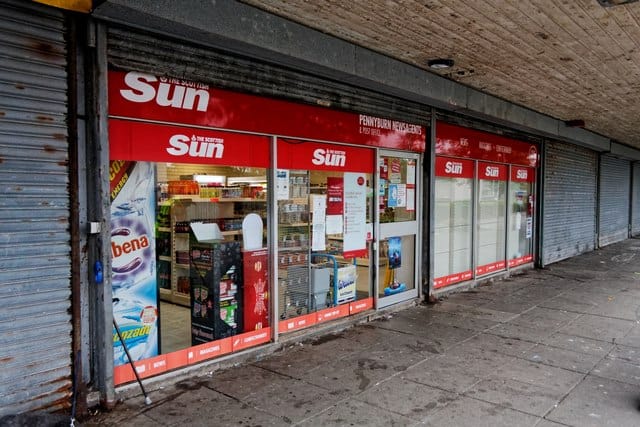 A long-standing boycott of The Sun on Merseyside reduced Eurosceptism and influenced a Remain vote in the Brexit referendum, university researchers have found.

Researchers at the London School of Economics and Zurich University concluded that mass media has the power to influence public opinion over the course of a number of years.

By tracking Merseyside’s view of the EU before and after the 1989 Hillsborough disaster, when a region-wide boycott of the best-selling tabloid occurred, they found there was a significant shift in public opinion.

Estimated daily sales fell from 55,000 to 12,000 over the period, with many readers switching to The Mirror.

Attitudes got more positive during the boycott

Researchers Florian Foos and Daniel Bischof said: “We show that attitudes towards the EU got significantly more positive in Merseyside during the boycott [of The Sun].

“Merseyside is about 10 percentage points less Eurosceptic in the 2016 EU referendum than the remaining UK compared to the 1975 [EU membership] referendum.”

The academics drew on data from the British Social Attitudes survey — an annual review of Britons’ attitudes to multiple topics including the EU — spanning the years from 1985 to 2004, after which it stopped recording where people lived.

The survey showed that the entire UK became more Europhile in the 1990s but that Merseyside did to a greater extent, and the academics compared the area with 21 other English counties with similar demographics.

Interrupted by the boycott

“People in Merseyside were more Eurosceptic before Hillsborough than others in the north [of England] and that trend has been interrupted by the boycott [of the Sun],” said Mr Foos.

In 1989, 34 per cent of people in Merseyside wanted to leave the EU, against 25 per cent in comparable English counties. In 2004, the figures were 14 per cent and 18 per cent, respectively.

In the 2016 Brexit referendum, Merseyside voted 51 to 49 per cent to Remain, with 58 per cent of people in Liverpool backing staying in the EU.

Mr Foos said the vote on Merseyside would have been about 60 to 40 per cent in favour of Leave without the boycott of The Sun.