Millions of workers admit they feel ‘trapped’ in their office when the sun is shining outdoors, a study has found. As the UK basks in temperatures of almost 30C, three in five office-based employees admit they feel glum at the thought of being stuck indoors during the heatwave. And a third went as far as […] 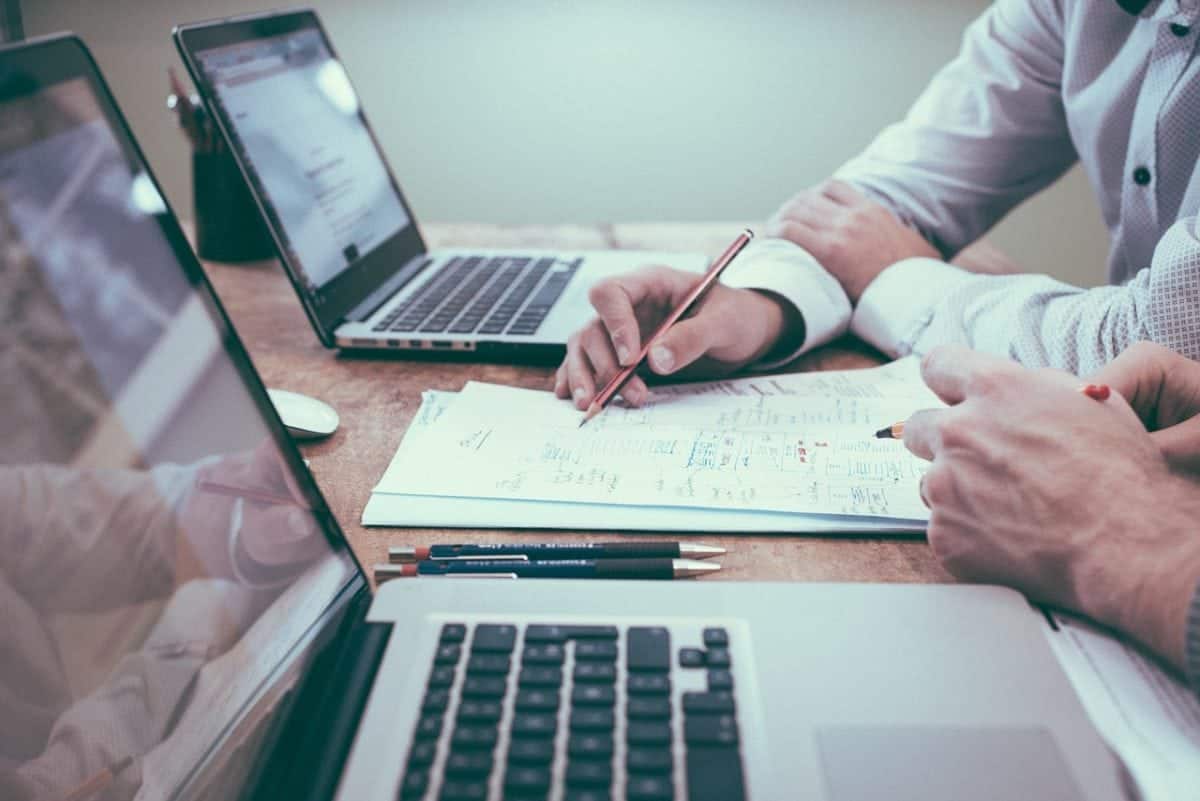 Millions of workers admit they feel ‘trapped’ in their office when the sun is shining outdoors, a study has found.

As the UK basks in temperatures of almost 30C, three in five office-based employees admit they feel glum at the thought of being stuck indoors during the heatwave.

And a third went as far as to say they feel trapped inside, while one in four believe they are wasting their life in front of their computer rather than making the most of the nice weather.

Almost one in five even admitted to being distracted at work by thoughts of their friends and family who are out and about enjoying the sunshine without them.

To combat this, working Brits wish they could take 12 extra ‘Sun Days’ a year to soak up some extra Vitamin D.

The stats emerged in a study by Andrews Sykes, who have bought the sun indoors at one lucky office by creating the ‘Office Beach’.

Complete with sand, cocktails and games, the Office Beach brings a taste of the summer to an otherwise-drab office environment.

A spokesperson for Andrews Sykes said: “Workers this week have definitely been feeling the heat cooped up in their office blocks, and it can be demoralising to see the sun peeking through the window from behind your computer monitor.

“Hopefully our Office Beach has brought a bit of sunshine into the lives of all the workers stuck indoors during the latest heatwave.

“And who knows, maybe it will catch on in offices around the country looking to bring a taste of summer into the workplace?”

The study of 2,000 office workers found 31 per cent have been guilty of coming up with an excuse to get out of the building and catch some extra rays on a workday.

A third of those have pulled a sickie, and one in ten have said a relative was unwell and they couldn’t make it in.

While 28 per cent spend their ‘Sun Day’ in the garden, one in seven hit the beach to catch some rays. 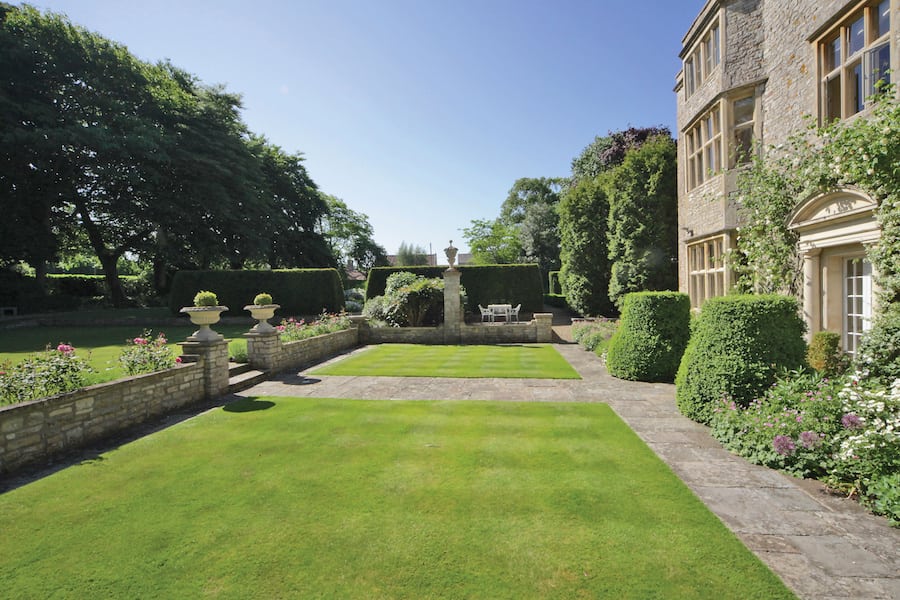 But for those left behind in the office, tensions soon rise with two in five office workers admitting they have fallen out with a colleague over the air conditioning in the office.

Of those, 41 per cent were griping because they felt conditions were too cold, while 36 per cent were left sweating it out, waiting for some relief from the heat.

And 42 per cent work with a colleague who is always cold, even when the office is stifling for everyone else.

Researchers also found the temperature of the average office is usually a warm 21 degrees, but workers would prefer the cooler climes of an office conditioned to 18 degrees.

And two thirds wish their employer would do something to permanently improve the temperature in the office.

A spokesperson for Andrews Sykes added: “If you have ever spent an extended period of time working in an office environment, you will know that your colleagues have all kinds of habits, preferences and idiosyncrasies to contend with.

“Keeping everyone happy and comfortable can be a nightmare.

“We all know that one workmate who runs a little colder than everyone else, yet refuses to wear a jumper, or that one person who sneaks the thermostat down a few degrees to keep the sweat off their brow.

“In these summer months it’s important to keep our tempers cool as well as our offices – don’t let a hot office give you a hot head with your colleagues or your boss.”