by Joe Mellor
in Must Reads, Tech and Auto 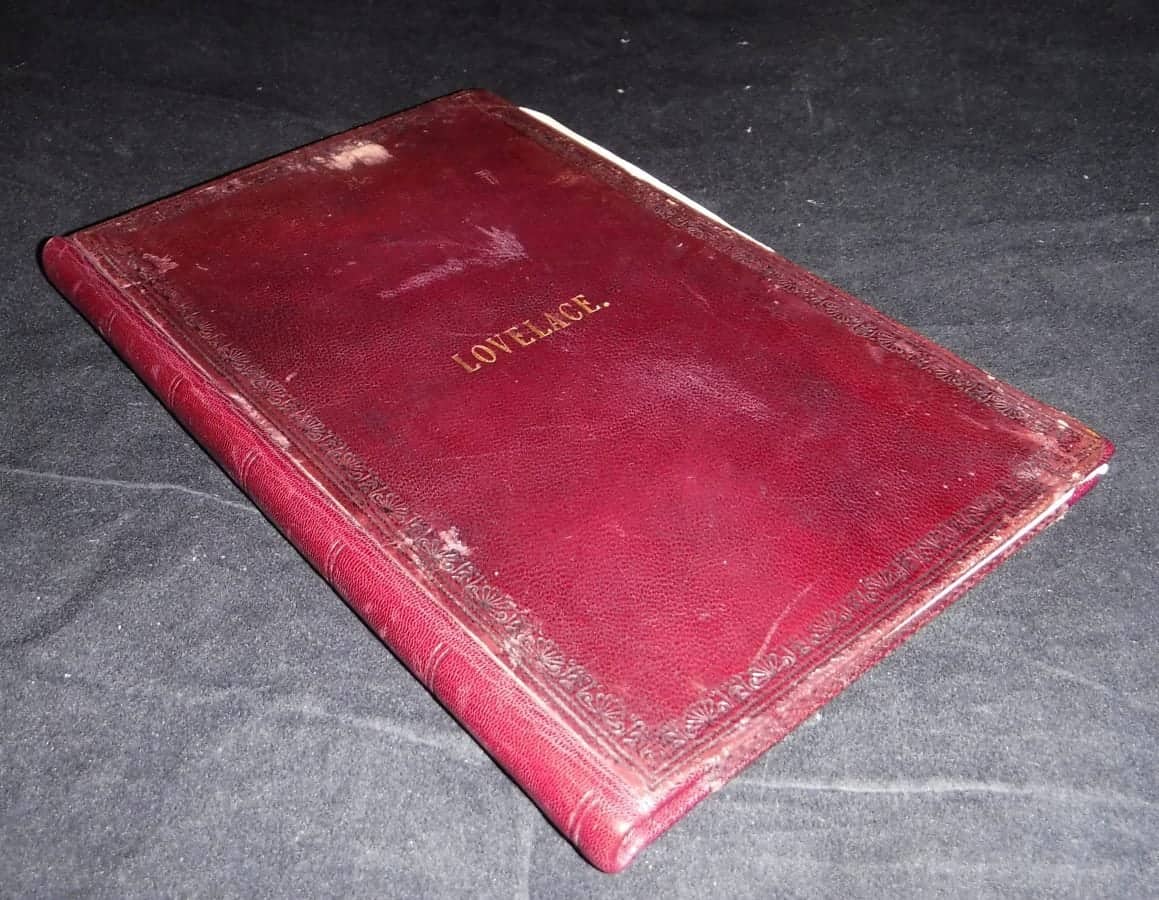 An ultra-rare book by the Victorian woman described as the ‘world’s first computer programmer’ is set to sell for £5,000 at auction.

Ada Lovelace, the only legitimate child of Lord Byron, was a maths prodigy rather than a poet like her father.

And she played a key role in the 1843 book ‘Sketch of the Analytical Engine’, of which just seven copies are thought to exist.

Lovelace had earlier struck up a friendship with Charles Babbage over his automatic mechanical calculator, the Difference Engine. 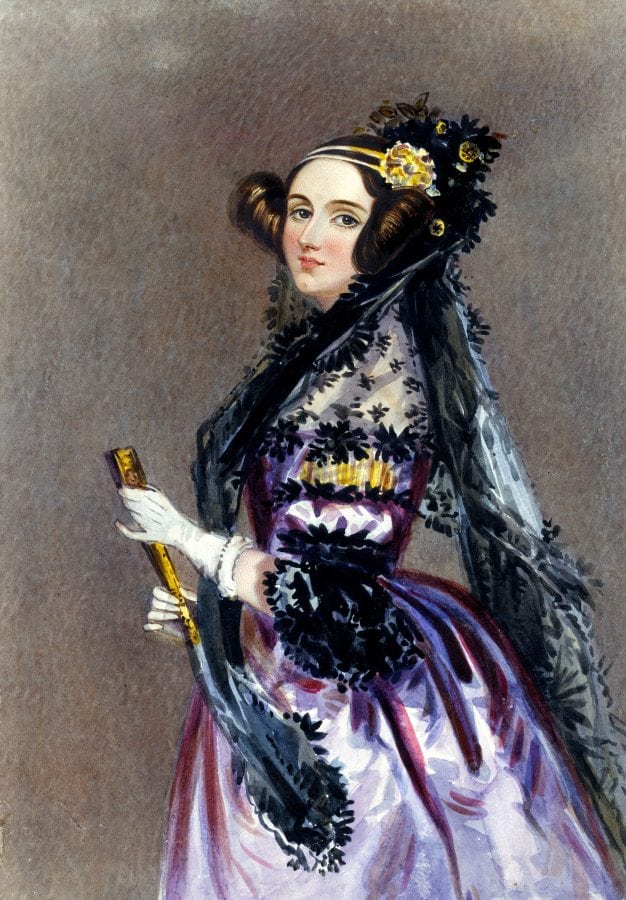 She then worked with Babbage on his follow-up, the Analytical Engine.

Lovelace was the first person to recognise that the machine had applications beyond pure calculation, and published the first algorithm intended to be carried out by such a machine.

As a result, she is regarded as the first person to recognise the full potential of a ‘computing machine’ and the first ‘computer programmer’.

After eight years of work, Charles Babbage unveiled his plans for the Analytical Engine at a seminar at the University of Turin in 1840.

Attending the seminar was Italian military engineer and mathematician L.F. Menabrea, who went on to serve as the country’s Prime Minister. 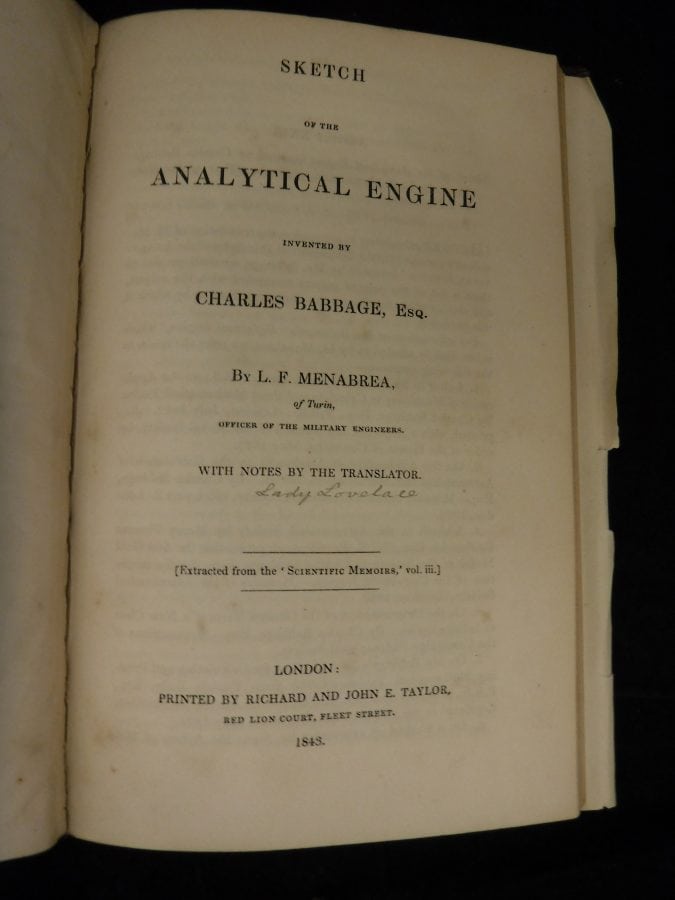 Menabrea reported the presentation the following year in an obscure Swiss publication, and Babbage urged Lady Lovelace to translate the report into English.

She did, and also added her own explanatory notes, which were substantially longer than Menabrea’s original article and included what many consider to be the first computer program — an algorithm designed to be carried out by the machine.

The resulting work was published in 1843 as ‘Sketch of the Analytical Engine invented by Charles Babbage Esq by L.F. Menabrea of Turin, officer of the Military Engineers, with notes by the translator’. 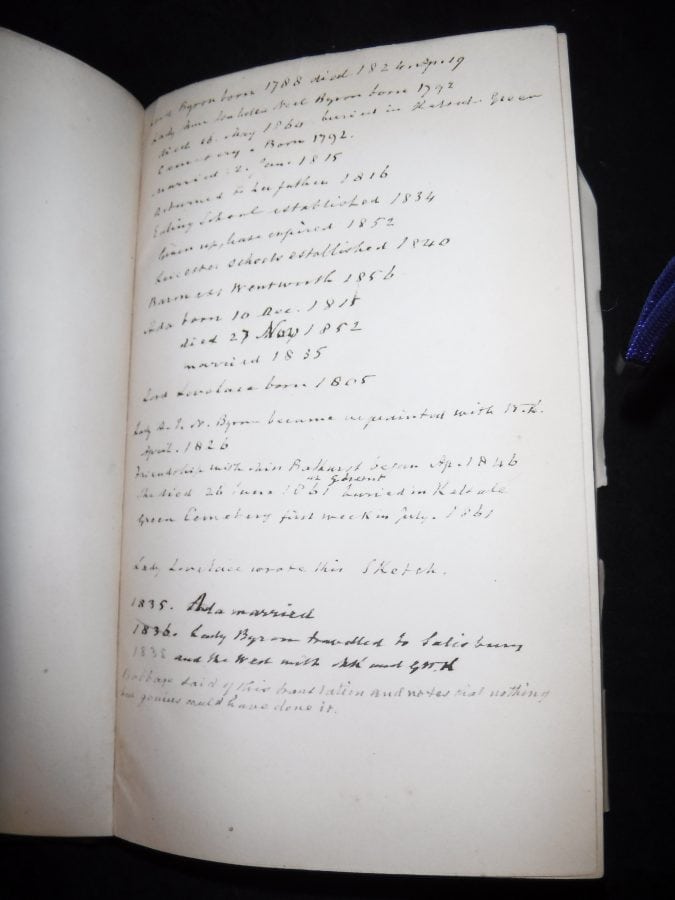 Lovelace’s identity as the translator remained a mystery and it wasn’t until 1848, four years after her death aged just 36, that she was finally credited.

The rare copy, signed by ‘Lady Lovelace’, will be auctioned by Moore Allen & Innocent in Cirencester, Glos, on Friday, July 20.