By Joe Mellor, Deputy Editor More countries have followed Saudi Arabia in closing off diplomatic relations with Iran following the row over the execution of a Shia cleric after a decision by the Saudi courts. Bahrain and Sudan have told Iranian diplomats to leave within 48 hours. The execution has provoked a great deal of […] 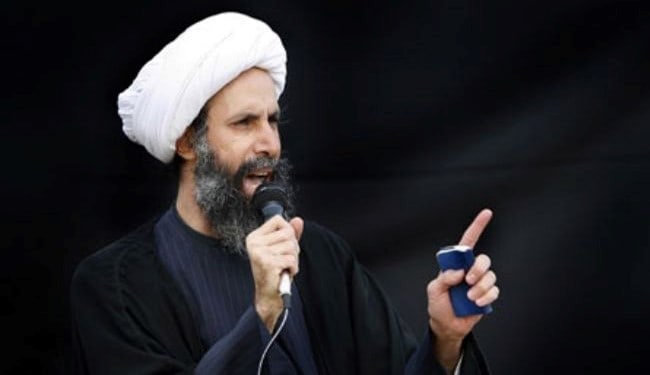 More countries have followed Saudi Arabia in closing off diplomatic relations with Iran following the row over the execution of a Shia cleric after a decision by the Saudi courts. Bahrain and Sudan have told Iranian diplomats to leave within 48 hours.

The execution has provoked a great deal of condemnation across the world, but Saudi Arabia’s closest allies have come out in support. Bahrain demanded Iranian officials left Manama in 48 hours and the Sudanese demanded they also had to leave Khartoum during the same time period. The UAE is swapping its ambassador for a lower ranked official in a move to downgrade its representation in Iran.

This weekend protestors in Tehran and Mashhad set fire to the Saudi embassy and Saudi consulate respectively. However, this may have backfired and taken attention away from the execution of the Shia cleric Sheikh Nimr al-Nimr. The attacks may well undermine the moderate administration of the President Hassan Rouhani.

Iran’s foreign ministry spokesman said: “It seems that Saudi Arabia considers not only its interest, [but also] its survival in the continuation of tensions and conflicts and is trying to settle its domestic problems through blame games.

“The Islamic Republic of Iran pursues a clear and transparent policy with regard to the expansion of interaction and cooperation with all neighbours and world countries and enjoys excellent relations with many regional governments, especially Arabic governments.”

The head of Iran’s judicial system, Ayatollah Sadeq Amoli-Larijani said: “The Muslim world today is witnessing numerous crimes [committed] by Saudis in different regions and in all [instances of] belligerency happening in Iraq, Syria, Lebanon, Yemen and Bahrain, Saudis’ fingerprints and their support for terrorists are seen.”