SNP leader Nicola Sturgeon has said that Brexit is likely to mean Scotland will leave the Union. She was speaking at the SNP party conference and she blamed the chaotic Brexit negotiations as proof that Scotland would be better off as a stand alone country within the EU. She said: “Brexit is about turning inwards, […] 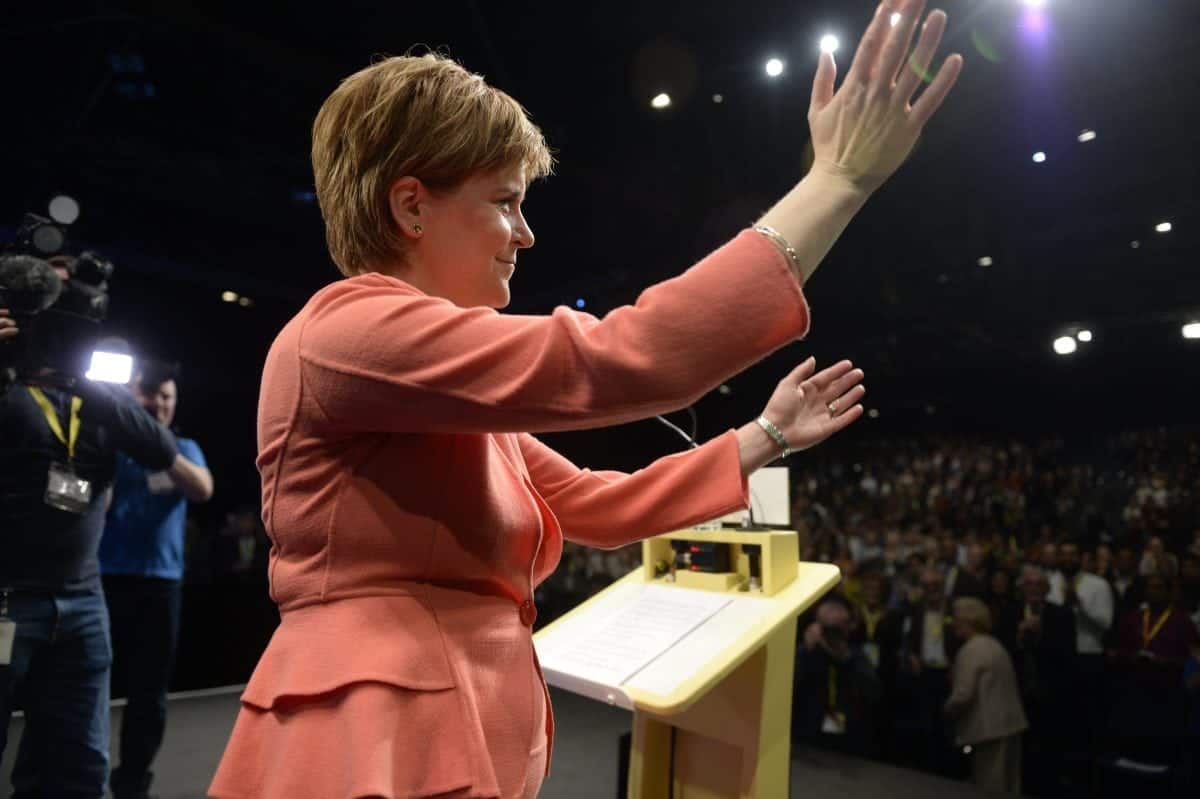 SNP leader Nicola Sturgeon has said that Brexit is likely to mean Scotland will leave the Union.

She was speaking at the SNP party conference and she blamed the chaotic Brexit negotiations as proof that Scotland would be better off as a stand alone country within the EU. 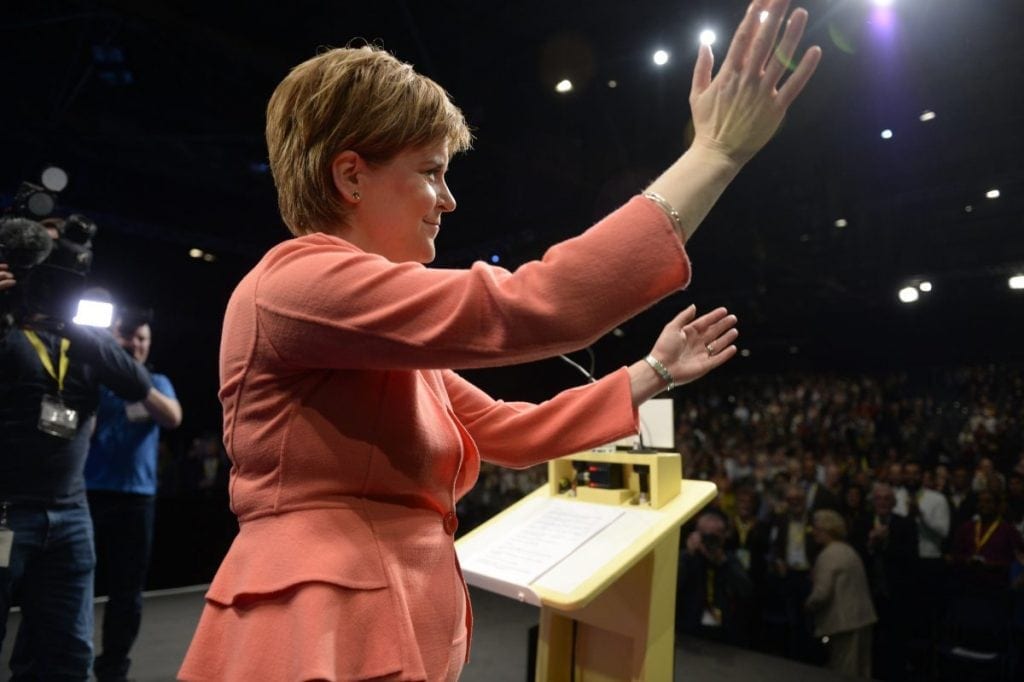 She said: “Brexit is about turning inwards, pulling up the drawbridge, retreating from the world. Independence is about being open, outward looking, aspiring to play our full part in the world around us.”

The period since the vote to leave the EU has left her “more confident than ever that Scotland will be independent.” 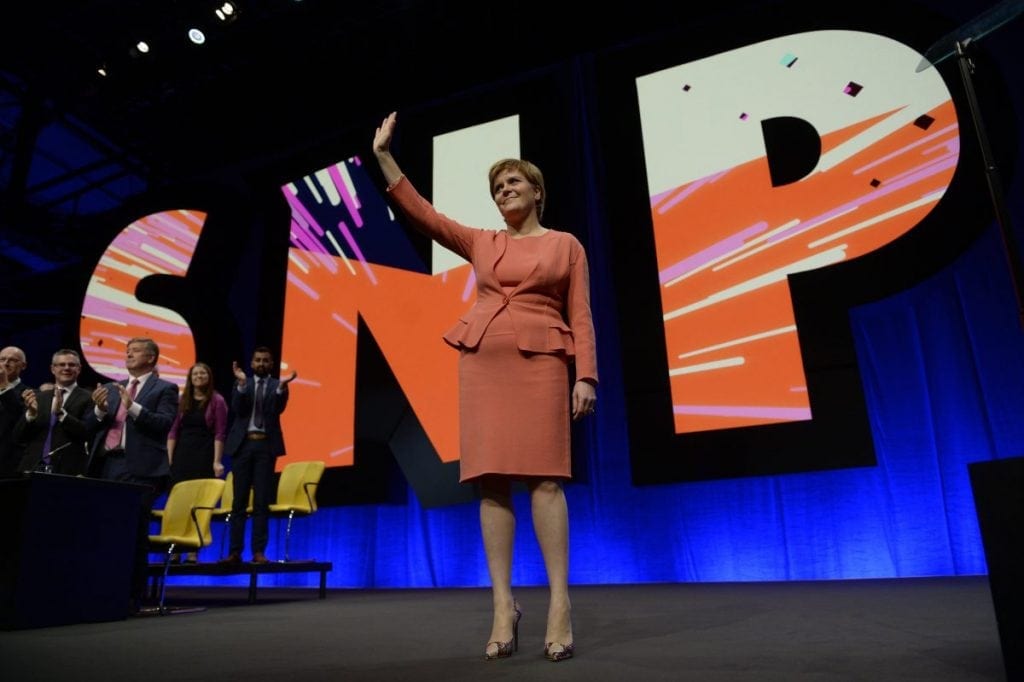 She continued: “We must show people that with the powers of independence we can fully realise our country’s vast potential. And take our case to every home, community and workplace across the land.” 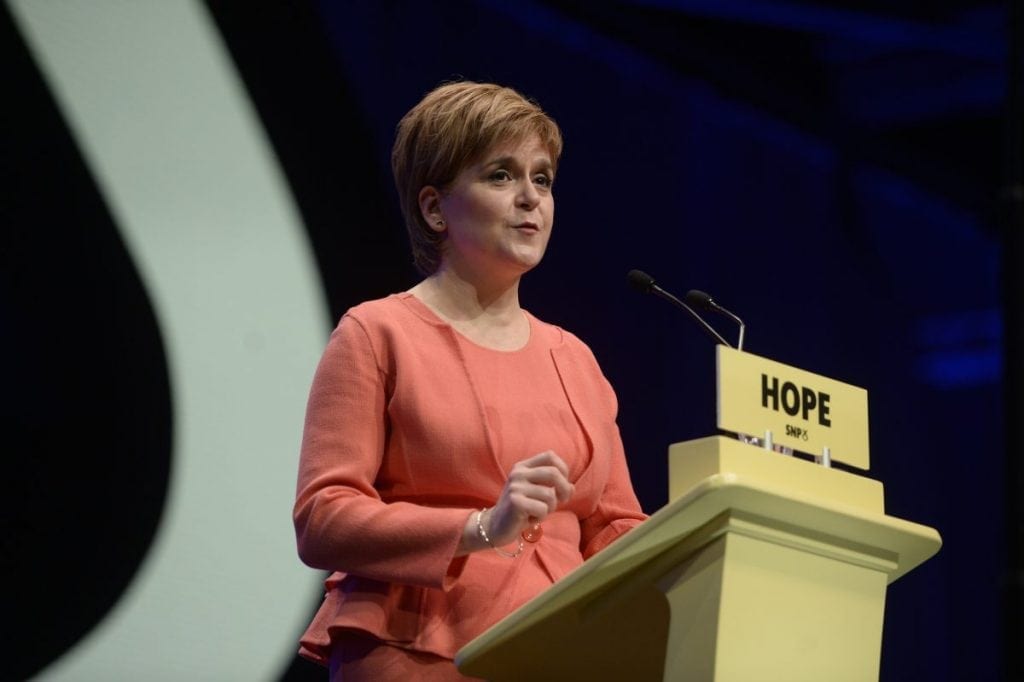 The SNP leader also addressed the failed independence vote back in 2014 and said that the political landscape had changed so much since that time, she told the crowd: “Labour and the Tories promised us in 2014 that Westminster would provide strength and security. That boast was at the very heart of their Project Fear campaign.

“Now it lies in the Brexit ruins. Westminster hasn’t delivered strength and security. It has brought chaos, incompetence and confusion.”