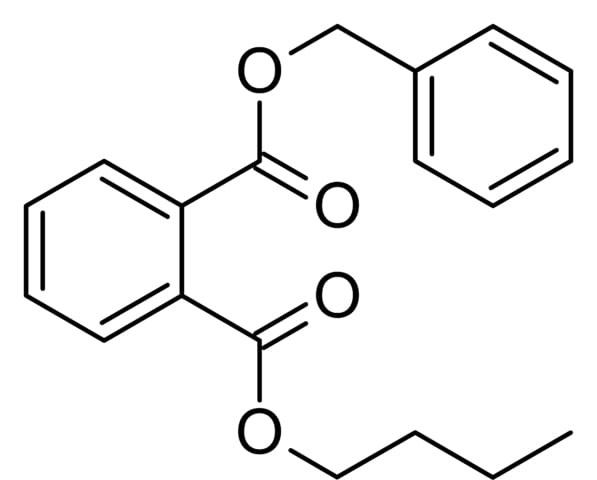 Chemicals in personal care and household products are causing earlier puberty in girls, according to new research.

The study of mothers and children found that chemicals used in fragrances, soaps and toothpaste, were all associated with earlier puberty in girls, although there was no similar link found in boys.

The research, the first of its kind on humans, showed that the chemicals are interfering with girls’ natural hormone production.

Phthalates, called plasticisers, are used in scented products such as perfumes, deodorants, soaps, shampoo, nail polish and cosmetics to moisturise and soften skin, increase flexibility or blend elements together.

Parabens are often used as preservatives in cosmetics and personal care products, while phenols, which include triclosan and benzophenone-3, are used in soap, toothpaste, lipsticks, hairsprays, shampoos and skin lotion to increase the durability of the products.

Lead author and public health associate professor Kim Harley, at the University of California, Berkeley, said: “We found evidence that some chemicals widely used in personal care products are associated with earlier puberty in girls.

“Specifically, we found that mothers who had higher levels of two chemicals in their bodies during pregnancy – diethyl phthalate, which is used in fragrance, and triclosan, which is an antibacterial agent in certain soaps and toothpaste – had daughters who entered puberty earlier.

“We also found that girls with higher levels of parabens in their bodies at the age of nine entered puberty earlier.

“This is important because we know that the age at which puberty starts in girls has been getting earlier in the last few decades; one hypothesis is that chemicals in the environment might be playing a role, and our findings support this idea.

Prof Harley and her team analysed data from pregnant women who enrolled in the centre for the health assessment of mothers and children of salinas (CHAMACOS) study between 1999 and 2000.

They followed 338 of their children from birth to adolescence.

The mothers were pregnant they were interviewed at around 14 and 27 weeks’ gestation and urine samples were taken in order to measure concentrations of phthalates, parabens and phenols.

After birth, the researchers assessed pubertal development in the 179 girls and 159 boys at the age of nine and collected urine samples.

Pubertal development was checked again every nine months between the ages of nine and 13.

For every doubling in the concentrations of an indicator for phthalates called monoethyl phthalate (MEP) in the mothers’ urine, the development of pubic hair shifted 1.3 months earlier in girls.

For every doubling of triclosan in the mothers’ urine, the timing of the girls’ first menstrual period shifted earlier by just under a month.

When the researchers looked at the urine samples taken from the children at the age of nine, they found that for every doubling in the concentrations of parabens, the timings of breast and pubic hair development and first menstrual period all shifted about one month earlier.

Prof Harley said: “We already suspect that certain chemicals that are widely used in personal care products – like phthalates, parabens and triclosan – are endocrine disruptors.

“This means that they mimic, block or otherwise interfere with natural hormones in our bodies, such as oestrogen.

“In laboratory studies, these chemicals have been shown to cause earlier puberty in rats, but there are very few studies in humans.

“Additionally, we know that endocrine disrupting effects are particularly important during specific critical windows of development, such as in the womb or during puberty.

She said a possible reason why the same association was not seen in boys was because different hormonal mechanisms are involved in boys’ puberty.

The effects of the chemicals on oestrogen may be why girls are more affected.

The study was conducted in mainly Latino women, living in farm-working communities in California.

Most had no high school diploma and lived below the US federal poverty threshold.

When the researchers started the study 20 years ago, they were primarily interested in the effects of pesticides, which is why they chose this group of women.

Prof Harley said: “But we always knew we would have the opportunity to examine other chemical exposures.”

A limitation of the study is that girls who start puberty early are more likely to start using person care products earlier, which could be why parabens and phthalates showed in their urine.

Exposure to other environmental chemicals, such as pesticides encountered during farm working, might also affect the results.

Dr Harley concluded: “This is still an active area of research and more studies are needed.

“However, we are concerned about evidence that some widely-used chemical in the products that we put on our bodies every day may be having an impact on hormonal and reproductive development.”

The study was published in journal Human Reproduction today.