“The fact that I, through luck and the support of others, ‘made it’ in spite of social-economic barriers shouldn’t justify our system and society." 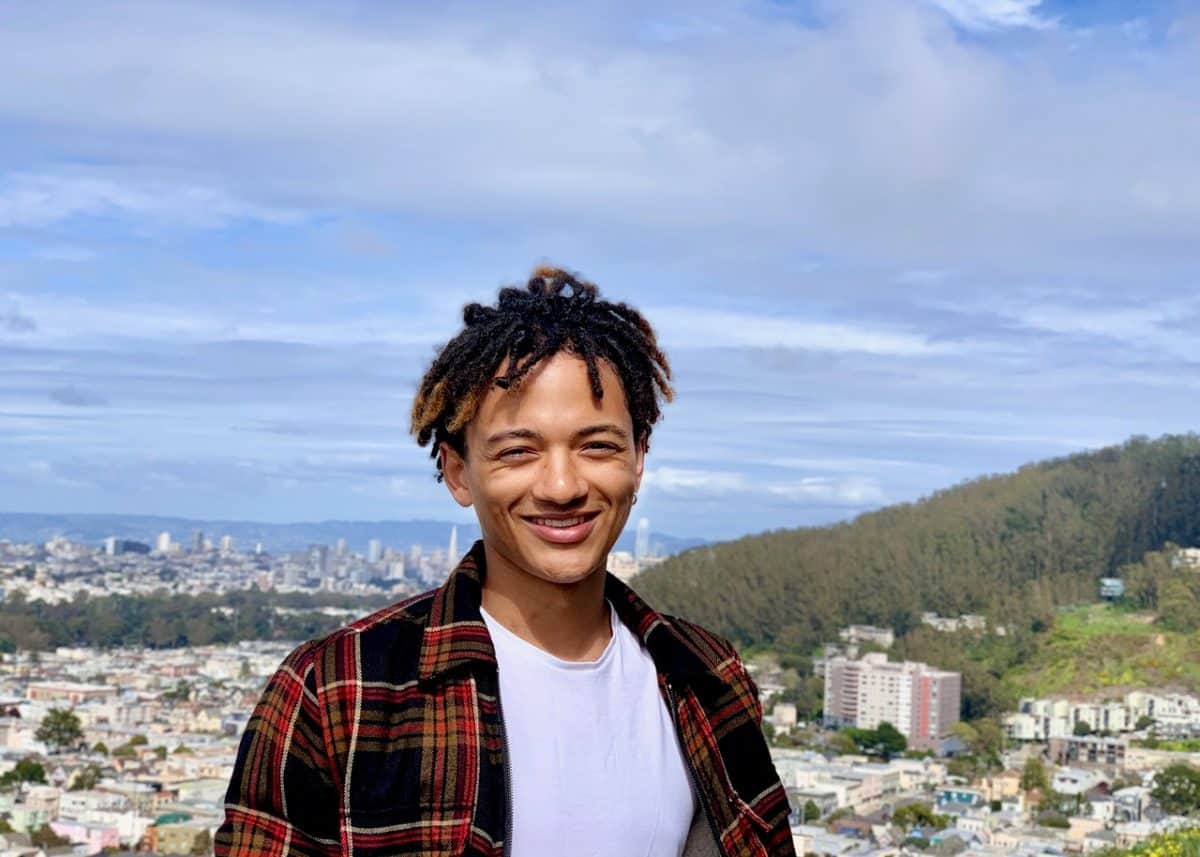 A student who did not learn to read until he was aged 13 has graduated from university with a first class honours degree.

William Carter, now 22, has severe dyslexia and dyspraxia, and was put in the bottom set in all subjects at primary school and mocked as he could not read.

He was referred to children’s mental health services due to his feelings of loneliness at falling behind other pupils and being unable to participate in lessons.

His school attendance fell and Mr Carter, who received free school meals, was sent on courses to prevent him from becoming a criminal.

At secondary school, he desperately tried to learn how to read and write, but was again put in bottom sets throughout his education there.

Mr Carter was eventually seen by a specialist, who gave him a diagnosis of severe dyslexia – leading to a remarkable turnaround that saw him achieve high A-Level results and be awarded the London Schools and the Black Child outstanding achievement award.

He has now achieved a first-class honours degree in politics and international relations at the University of Bristol.

“Fundamentally, dyslexia made me who I am today.”

Mr Carter said that for years, he felt that his role at school was to stay quiet and allow the “more intelligent” pupils to learn.

“Mindsets can be as important as structures and institutions when it comes to young people struggling with specific learning differences and disabilities,” he said.

“The fact that I, through luck and the support of others, ‘made it’ in spite of social-economic barriers shouldn’t justify our system and society.

“Instead, it should challenge its core assumption – the false idea that those few who succeed are examples of a system working rather than a system in disrepair.

“I hope to spend my career first in academics, then in politics, turning this observation into actionable policies and politics.”

Mr Carter paid tribute to the teaching assistants at his secondary school, who helped him in classes he took during his GCSEs.

“People often look down at people with teaching assistants or view them as unnecessarily or a waste of money – but without them I wouldn’t have got through secondary school,” he said.

During his time at Bristol University, Mr Carter attended conferences around the world, spoke at the European Parliament and received several awards for his academic performance.

He is now studying for a PhD in political geography at the University of California, Berkley, where he received a prestigious Fulbright Scholarship.

“I can honestly say that the teaching and mentoring I received from my academic advisers at Bristol University was second to none – all of which made clear to me that higher education isn’t just about what you are taught, but how you are taught it and how this makes you feel,” Mr Carter said.

His work at Berkley includes the origins of racialisation in the trans-Atlantic slave trade.

He hopes to become a professor of political theory and black geographies before entering politics, where he wants to normalise the success of underrepresented groups.

“I think above all, being an underrepresented demographic has made me aware of one thing – when you are really struggling you are a problem, or rather part of the ‘rule’, whereas when you have made it you are an inspiration, or ‘an exception to the rule’,” he said.

During his studies at Bristol, Mr Carter and his academic adviser Dr Jonathan Floyd began planning an initiative to get political theory taught more widely in UK secondary schools.

They met with lords, MPs, educators and government officials to seek support for the scheme, which they hope to launch soon.

Related: This thread from a Barrister who was racially abused on a bus is chilling