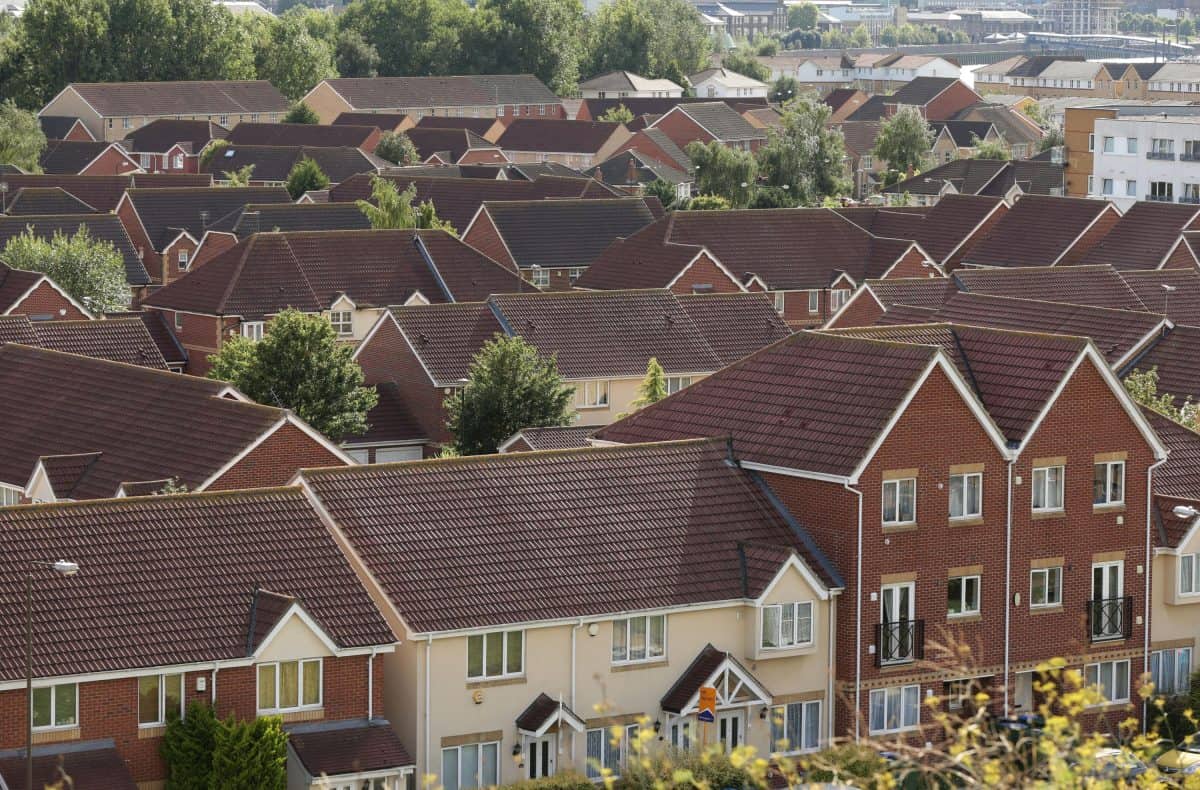 Britain’s new housing minister has previously voted against making all rented homes “fit for human habitation”, it has emerged.

But Johnson’s reshuffle is likely to have upset housing campaigners, as ministers keep being moved around whilst England housing crisis keeps worsening, according to the Mirror.

Meanwhile, it emerged that Andrew previously voted against a 2016 amendment to the Housing and Planning Bill, which would have obliged landlords to provide appropriate living conditions to their tenants.

Andrew was one of 72 Tory MPs who voted down the amendment and were also landlords, as he has a house in the Leeds area which reportedly provides him with over £10,000 of annual rental income.

Tory ministers said at the time of the vote that the change would have triggered “unnecessary regulation and cost to landlords”, and argued local authorities “already have strong and effective powers” to police poor-quality homes.

And Tory minister Marcus Jones said the move would “deter further investment and push up rents for tenants.”

“Of course we believe that all homes should be of a decent standard, and that all tenants should have a safe place in which to live regardless of tenure,” Jones said, adding: “But local authorities already have strong and effective powers to deal with poor quality and unsafe accommodation, and we expect them to use them.”

‘This clause would have changed tenants’ lives’

But Labour’s Teresa Pearce said at the time that it was not acceptable to have people up and down the UK living in housing “unfit for human habitation” in 2016.

“This clause would change the lives of many tenants and provide a more robust, secure and safe private rented sector, which surely we all desire,” Pearce argued.

The limited reshuffle carried out by Boris Johnson did not only see Andrew controversially being appointed as housing minister – but also sparked outrage at the appointment of Mark Spencer from chief whip to Commons Leader.

Spencer, who is replacing Jacob Rees-Mogg, played an important role in trying to attract Tory support of changing the Parliament’s corruption rules in order to prevent former Tory MP Owen Paterson from losing his job – but the push for changes was subsequently dropped following public backlash.

Spencer also faced claims, which he denied, that he told Tory MP Nusrat Ghani she lost her ministerial role because her Muslim faith made people feel uncomfortable.

His recent row with Ghani has reportedly sparked worry among MPs that he has been given a promotion despite being investigated for the Tory MP’s allegations.

In an interview with The Sunday Times last month, Ghani said she was told that her “Muslimness” had been raised at a Downing Street meeting.

“It was like being punched in the stomach. I felt humiliated and powerless,” she said.