The north is a "less desirable location for business" and "suffers from a less attractive skills mix than London", says the government who wants to 'level up'. 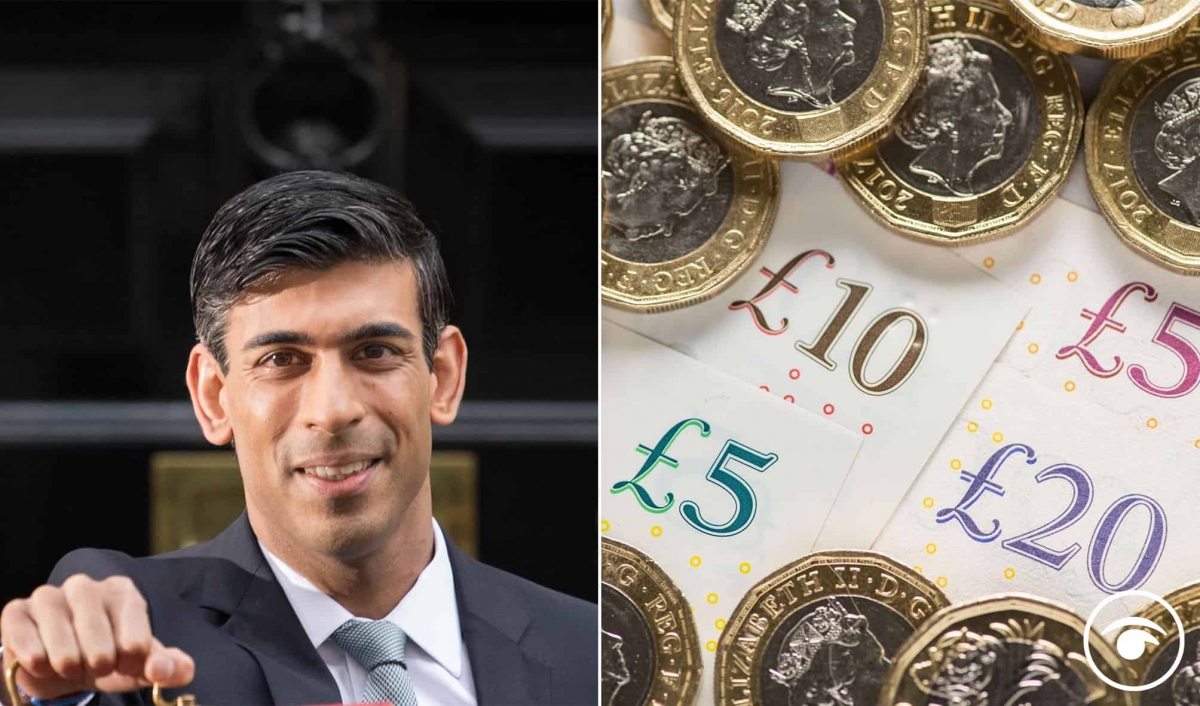 Workers in northern towns should “accept lower wages” to compete with the South in attracting firms, Rishi Sunak’s top aide has said.

According to reports in the Mirror economist Tim Leunig defended the inability to move important banking employers to the north by saying “London is London”.

It comes as the Chancellor is reportedly blocking funding for important “levelling up” schemes.

The Treasury boss has been accused of thinking the North is a “lost cause” after writing in a report titled Cities Unlimited that “the only way towns and cities that are less well connected (…) can compete to attract firms is to accept lower wages”.

Leunig, who was hired by the now health secretary Sajid Javid in 2019, guides the government’s plan of investing taxpayers’ money – but in 2008 he wrote for the right-wing think tank Policy Exchange that northerners “need to accept above all that we cannot guarantee to regenerate every town and every city in Britain that has fallen behind”.

“We cannot, with the best will in the world, move JP Morgan to Blackburn, or Deutsche Bank to Sunderland,” the paper he wrote read.

It added: “We may wish it otherwise, but we know that it will not happen. London is London.”

The paper also noted that there was “no realistic prospect” that other towns and cities “can converge with London and the South East” because they “suffer from a much less attractive skills mix than London”.

“The North, the powerhouse of the industrial revolution, is now a less desirable location for business for reasons that are geographical and entirely outside its control or that of central and local government,” it said.

Leunig concluded that London should expand because it was “below its optimal size” and could benefit from more workers from across Britain.

“We believe therefore that part of the solution to urban regeneration in areas far from London is to allow London to grow, so that some of the people living in those areas are able to migrate to London,” the paper concluded.

Labour MP Dan Carden, who represents Liverpool, told the Mirror that prime minister Boris Johnson’s election promise of “levelling up” the country has turned out to be a “managed decline” of the North.

He said: “The Chancellor’s most senior advisors see the North as a lost cause and beyond revival.

“They think people in the North should settle for lower wages to compete with the rest of England.”

The government’s levelling up strategy was published last week and has already attracted a lot of controversy, with green campaigners and businesses saying the plan shows a lack of interest in achieving net zero carbon emissions and creating green jobs.

The white paper also came under fire after seeming to have been partly copied from Wikipedia.