Metropolitan Police Commissioner Cressida Dick has said there are no further lines of inquiry. 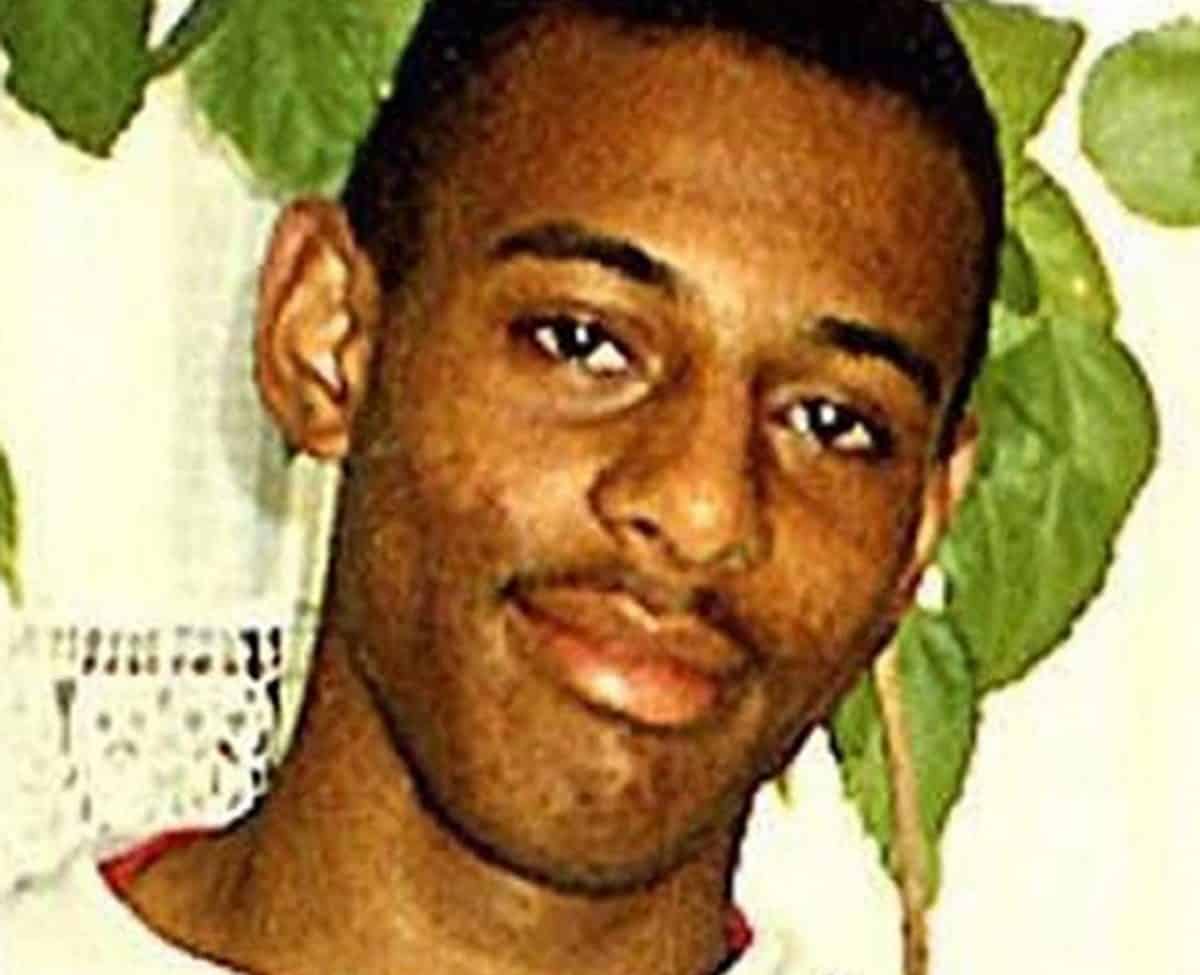 Undated family handout file photo of Stephen Lawrence. The father of the murdered teenager has said he no longer thinks about his son's remaining killers being brought to justice.

Detectives have no further lines of inquiry in the Stephen Lawrence murder investigation and it will be moved to an “inactive phase”, Metropolitan Police chief Cressida Dick has announced.

The 18-year-old was murdered by a group of racists in Eltham, south-east London, in 1993, and only two of his five killers have ever faced justice.

Gary Dobson and David Norris were jailed for life at the Old Bailey in 2012 at the end of a trial that hinged on tiny traces of forensic evidence found years after the crime.

Two of the three remaining suspects, brothers Neil and Jamie Acourt, have since served jail time for drug dealing, while Luke Knight has remained free.

When the force announced two years ago that it was mothballing the investigation and it was unlikely to progress without new information, Stephen’s mother, Doreen Lawrence, said she wanted the probe closed.

However, his father, Neville, said he hoped the family could get “total justice” and that he would never give up.

Speaking on Tuesday, Dame Cressida said: “The investigation has now moved to an ‘inactive’ phase, but I have given Stephen’s family the assurance that we will continue to deal with any new information that comes to light.

“The investigation into Stephen’s murder will also be periodically reviewed for any further investigative opportunities which may arise; for example, with advances in technology.

“Mr (Duwayne) Brooks, who was with Stephen on the night he died, has also been advised of the decision.

“We were able to secure two convictions following a determined investigation in 2012 but it is well known that other suspects were also involved in the events which unfolded that night and it is deeply frustrating that we have been unable to bring them to justice. “