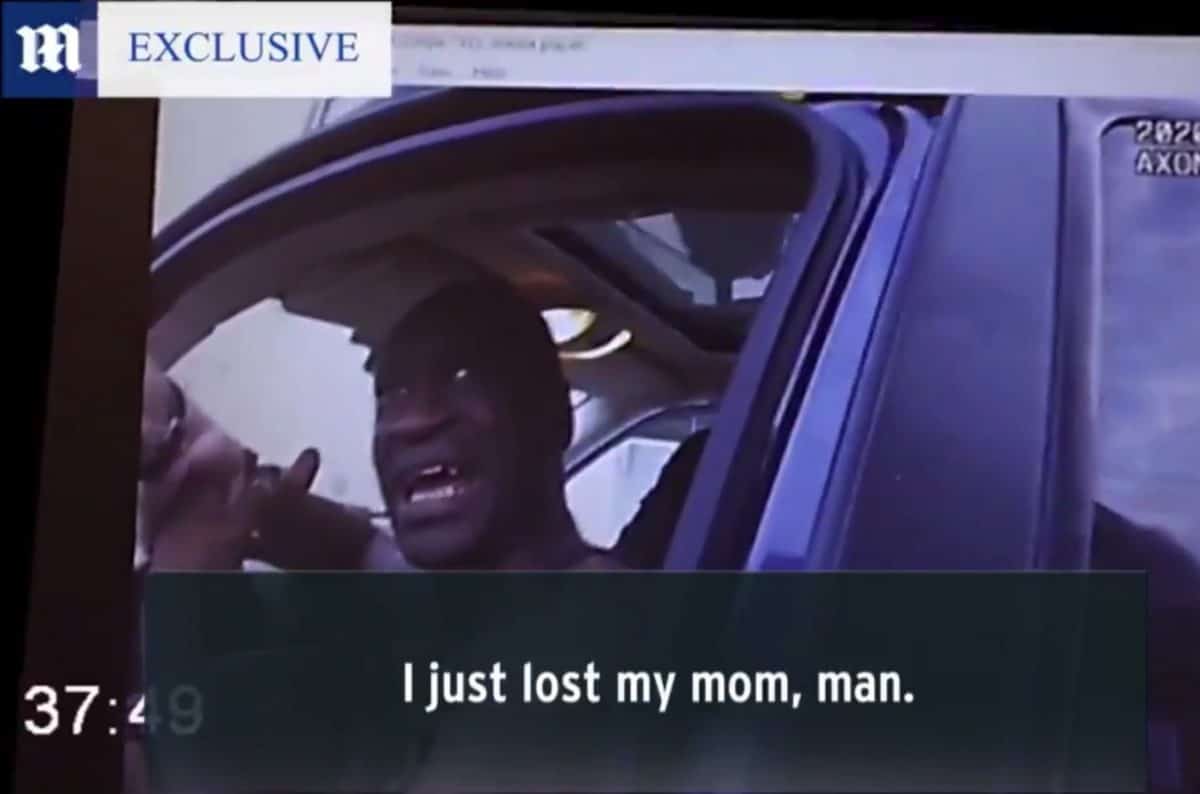 Distressing new footage has emerged of George Floyd pleading with police officers not to shoot him moments before he died.

The bodycam footage has been released following a ruling by a Hennepin County judge to let out the recordings.

In the video Mr Floyd can be heard telling officers “I’m not a bad guy” as they try to wrestle him into a police car.

“I’m not that kind of guy,” Mr Floyd says as he struggles against the officers. “I just had COVID, man, I don’t want to go back to that.”

Newly leaked video shows a police officer pointing a gun at George Floyd as he pleaded, “please don’t shoot me.”

“A judge ultimately blocked the videos from this section of the arrest from being released,” @AriMelber reports. pic.twitter.com/K6twS7cCPq